Percy Jackson is closer than ever before to finding his new life on Disney+, and author Rick Riordan gave a sneak peek at the animated title card on his TikTok yesterday shortly before the Walt Disney Company Investor’s Day presentations began. 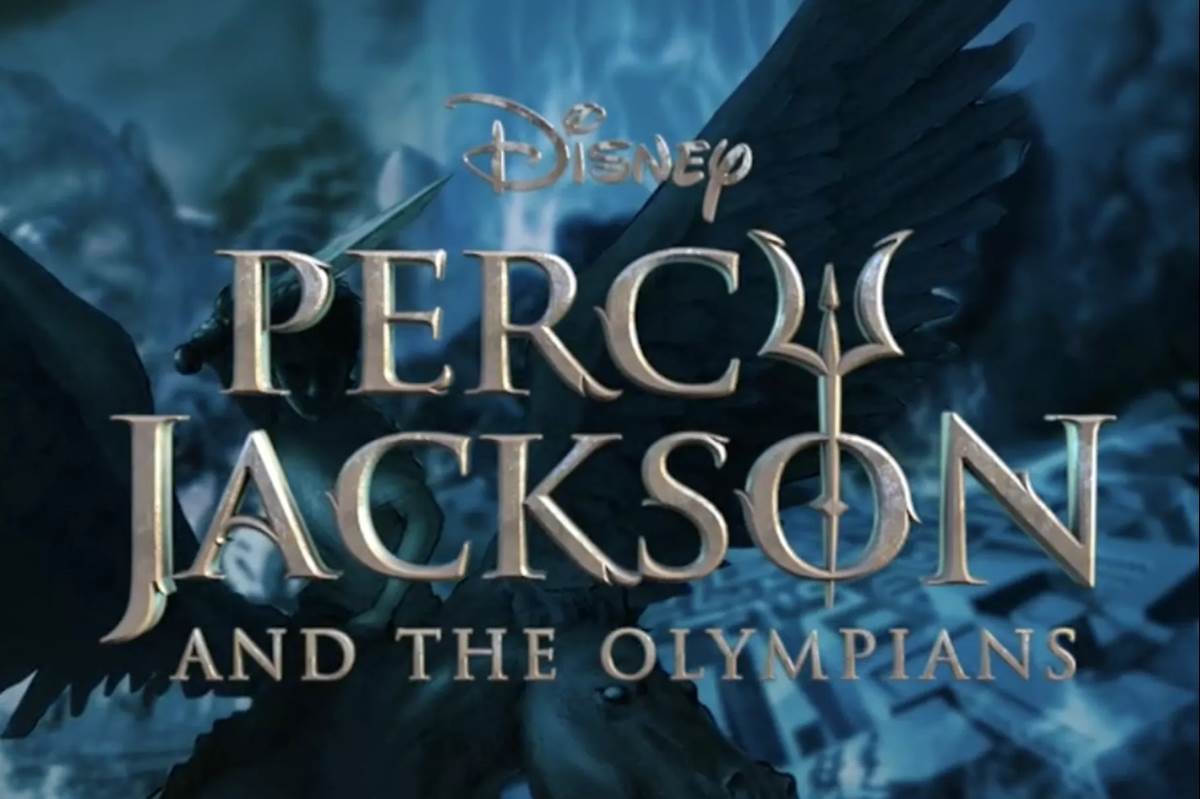