The new year is almost here and Disney just announced everything that’s coming to Disney+ in January 2021!

Highlights include WandaVision and a new series to help subscribers get into Disney+ exclusives from Marvel called Marvel Studios: Legends, plus 10 new episodes of Earth to Ned and the brand-new shorts series Pixar Popcorn. Here’s everything coming to Disney+ this January.

UPDATE January 1st, 2021: Disney+ released a trailer for everything coming that included a few additions to this list. Everything below has been updated accordingly. 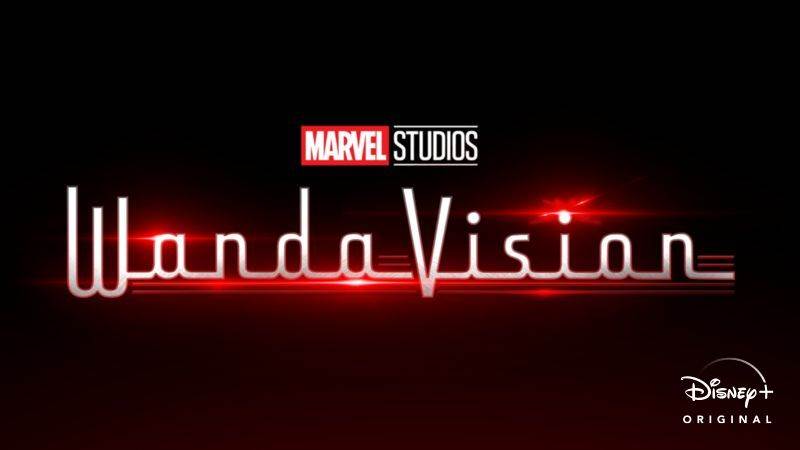 “Beyond the Clouds takes an exclusive look inside the production and inspiration behind the Disney+ original movie. The short form docuseries can be found under extras for Clouds. A total of nine episodes will premiere weekly with the final episode streaming on January 29th.”

Go behind-the-scenes of the Pixar SparkShorts film that premiered with Soul. 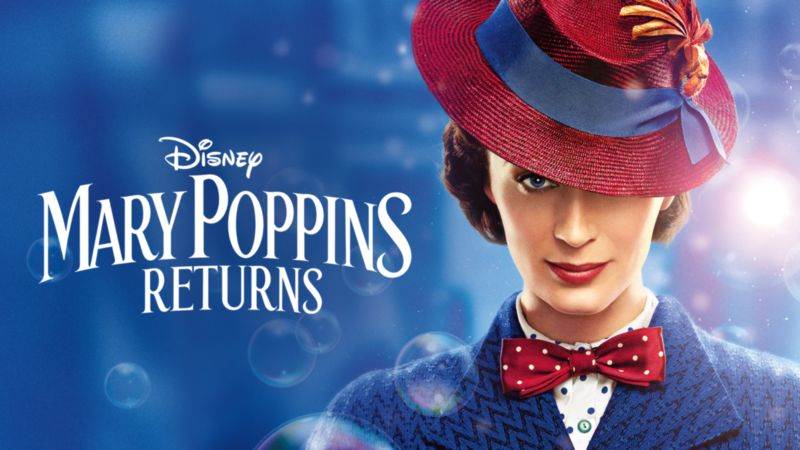