Star Wars gamers looking for some fun to keep them busy this winter, will want to be sure to unlock new customizable character sets in EA’s Star Wars: Squadrons. For a limited time, fans that own the game can enjoy this special download featuring the Hoth and Imperial Executioner pilot outfits. 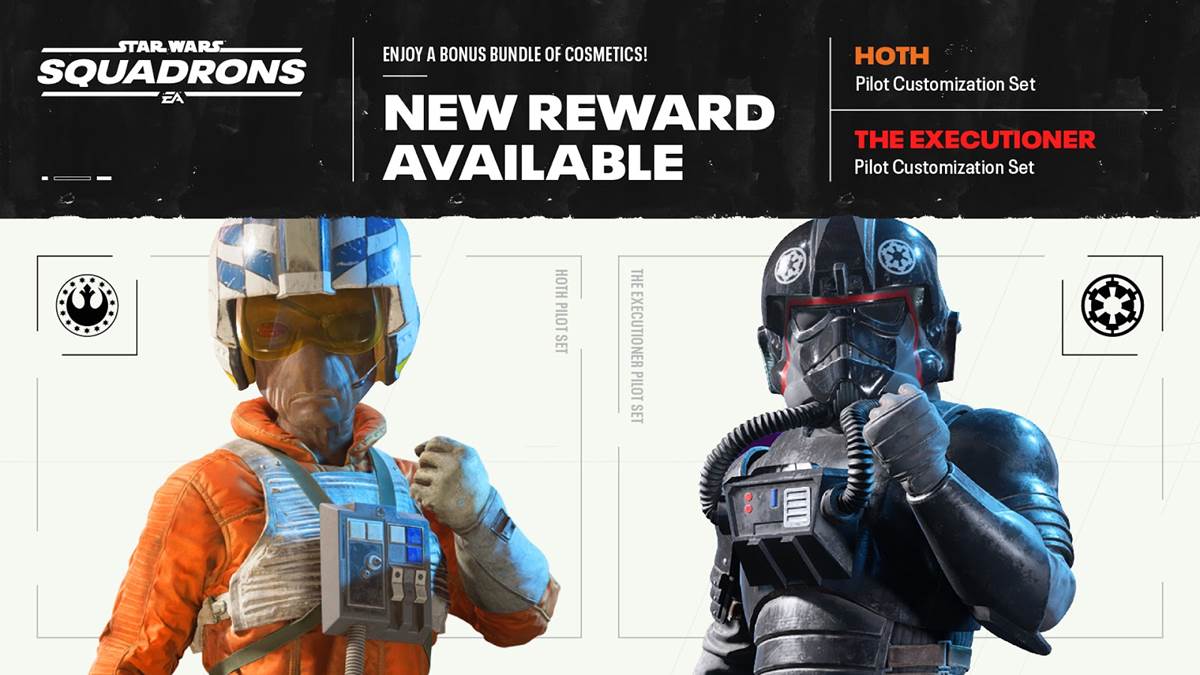 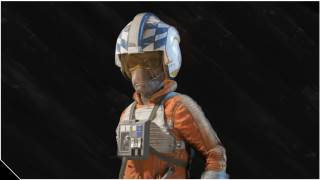 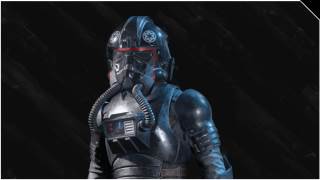