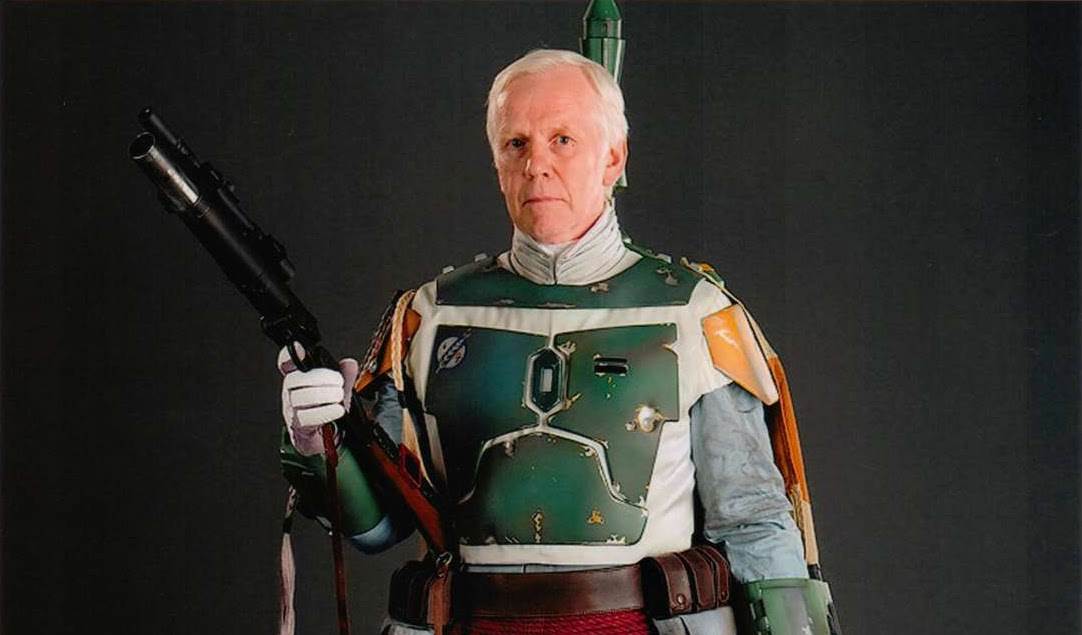 Some sad news today for Star Wars fans, as actor Jeremy Bulloch— best known for his performance as bounty hunter Boba Fett in the Original Trilogy– has passed away at the age of 75.

Beyond his Star Wars fame, Bulloch has over 100 credits listed on IMDb, including the role of Smithers in the James Bond film Octopussy. He was known for being incredibly kind to fans, appearing in numerous fan-made films and regularly making the rounds on the convention circuit through the years.