The Snowfall season 4 premiere has been revealed from FX’s Twitter account, and we’ll be getting the next season of the hit show on February 24, 2020. 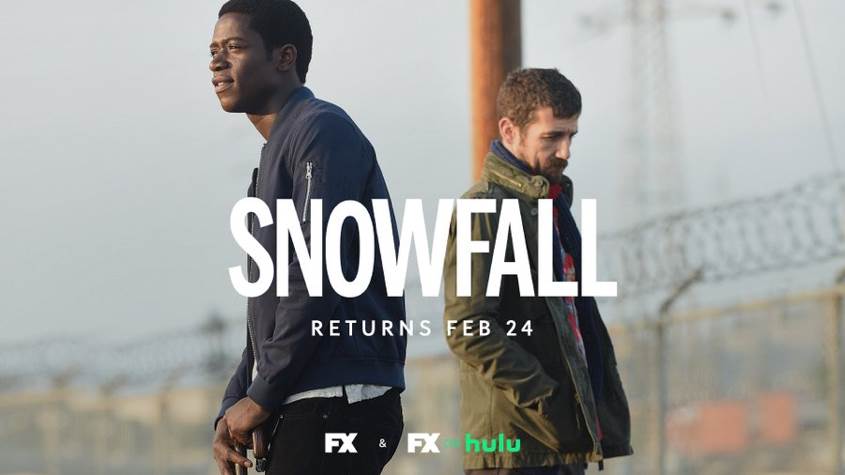