Disney Legend Bill Farmer is the focus of the first episode of a new YouTube series presented by Disney+ that showcases personalities from the streaming service, and animates a version of a story they want to tell in “Draw Me A Story.” 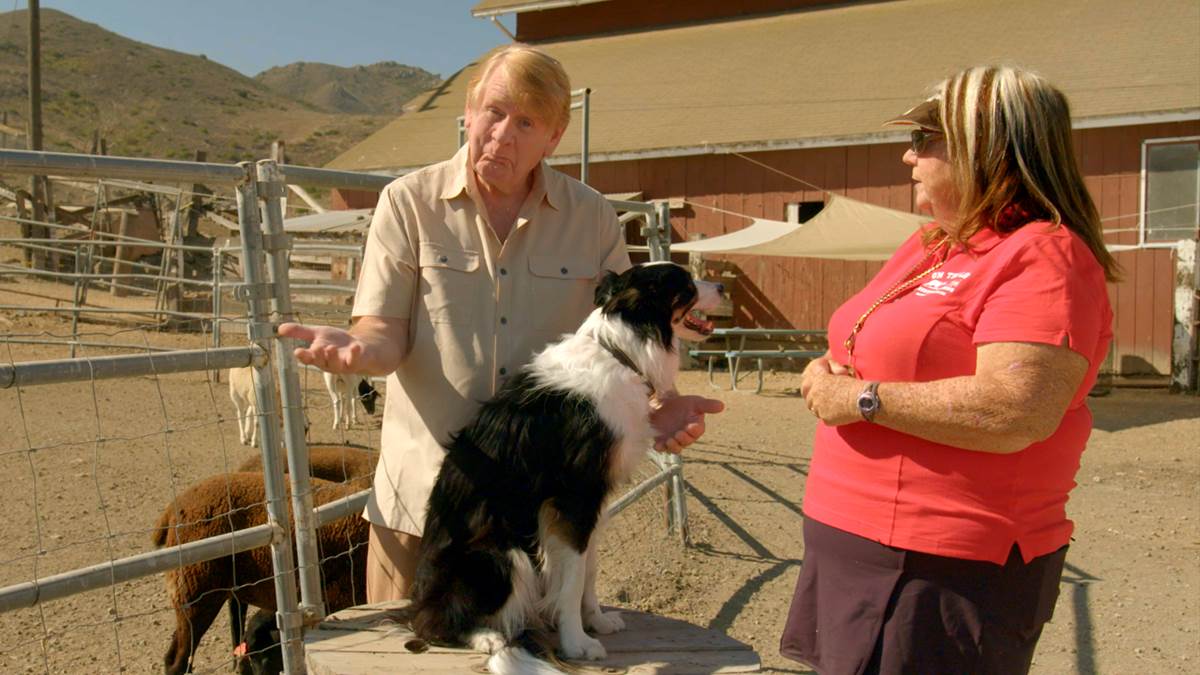