When Star launches as the sixth tab on Disney+ in Europe next month, the amount of content will double with more mature titles that have been announced for the streamer from FX, 20th Century Studios, 20th Television, and Disney Television Studios, according to Deadline. 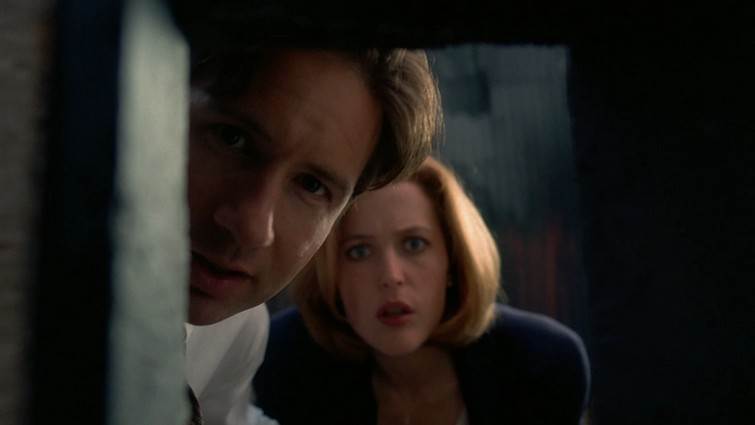