David E. Kelley, creator of the hit HBO series Big Little Lies, has another “Big” series debuting on ABC with Big Sky, premiering Tuesday, November 17th, at 10:00 pm ET. This gritty ensemble piece follows detectives in a small Montana town trying to find missing girls abducted on the side of a highway. Audiences will get caught up in the drama, lies, and intrigue of this exciting new drama. 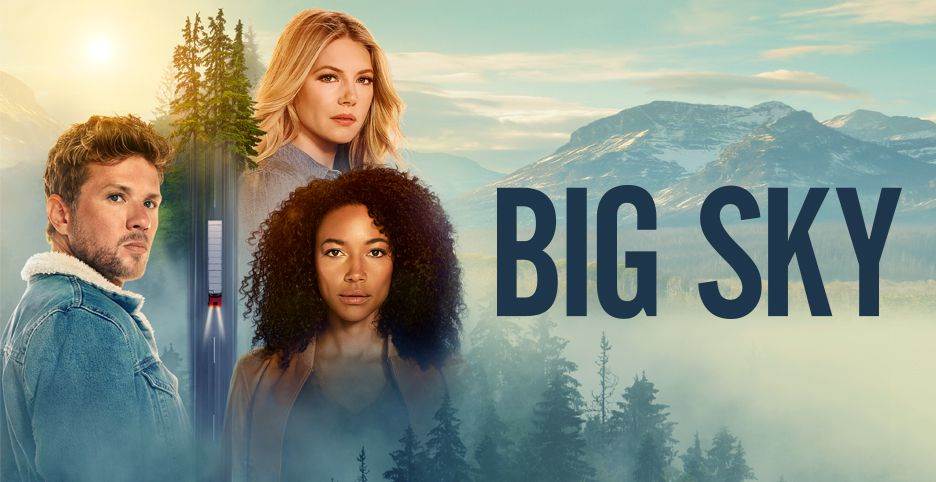 While the abduction is the inciting incident that brings everyone together, the narrative primarily focuses on the love triangle between detective Cody (Ryan Philippe, Secrets and Lies), his separated wife Jenny (Katheryn Winnick, Bones) and Cody’s detective partner Cassie (Kylie Bunbury, Prom). Not only do they have a complicated personal life, but the case brings them all together because one of the teenage sisters abducted is the girlfriend of Cody and Jenny’s son. Full of twists and turns, the series introduces audiences to the abductor almost right away. Unlike most shows of this nature, finding out who’s behind the cruel act is something the audience is clued in on. It doesn’t make it any less exciting and helps the series stand out from other shows with similar themes, including ABC’s Secrets and Lies, which draws almost instant connections due to the inclusion of co-star Ryan Philippe and the rural setting.

At some point, the narrative switches to other characters including the abducted sisters Danielle (Natalie Alyn Lind, The Goldbergs) and Grace (Jade Pettyjohn, Little Fires Everywhere), another woman they were abducted with named Jerrie (Jesse James Keitel), the Trucker who took them (Brian Geraghty, The Hurt Locker) and the mother he has issues with (Helen Pergman, Desperate Housewives). Based on the series of books by C.J. Box, Big Sky is the best new drama of the season thus far. It will get your heart pounding as you get caught up in everything going on with each of the characters. It’s the kind of show everyone would be talking about at work the next day if we were all back in the office. 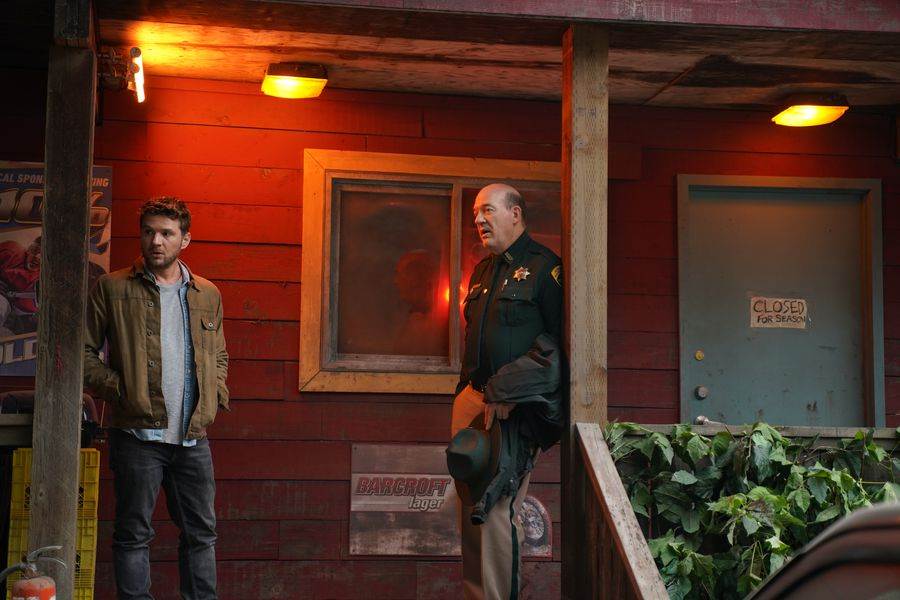 I give Big Sky 5 out of 5 racoon stuffed animals.