Hulu has announced that a new Original comedy film will be coming to the platform in 2021 with Natalie Morales’ solo directorial debut, Plan B. 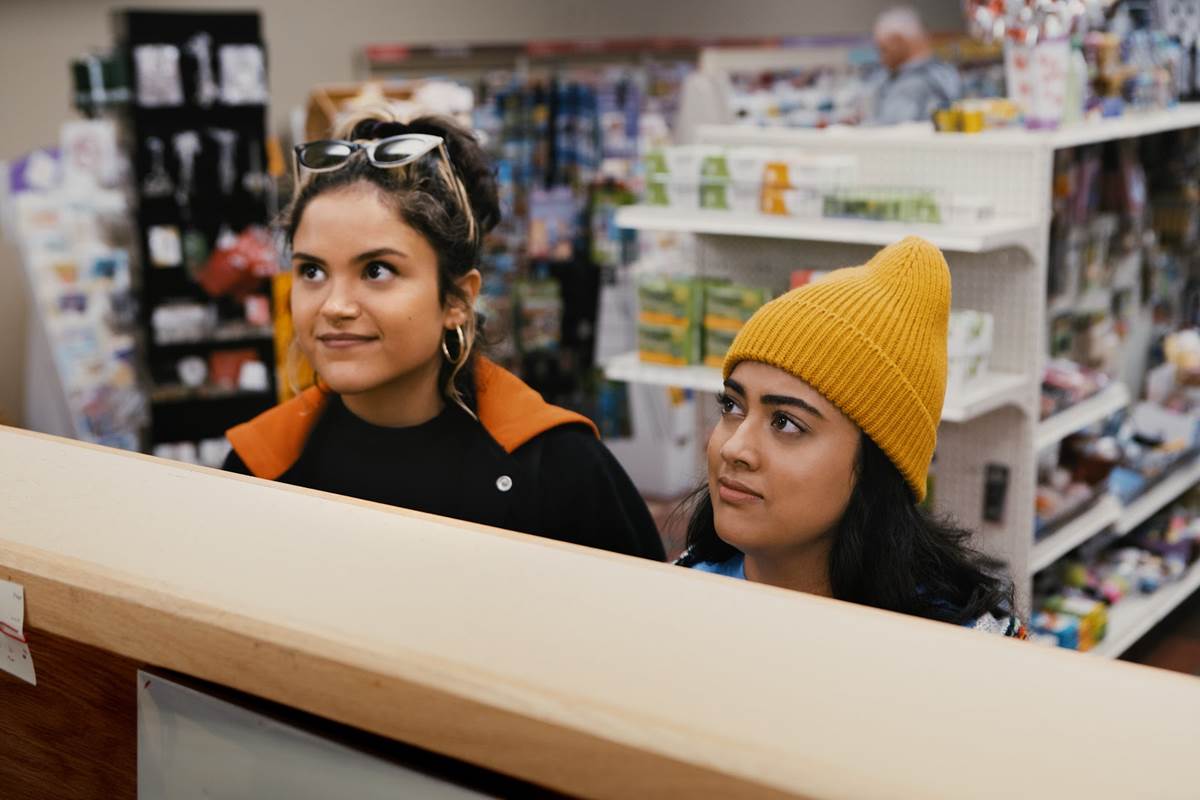 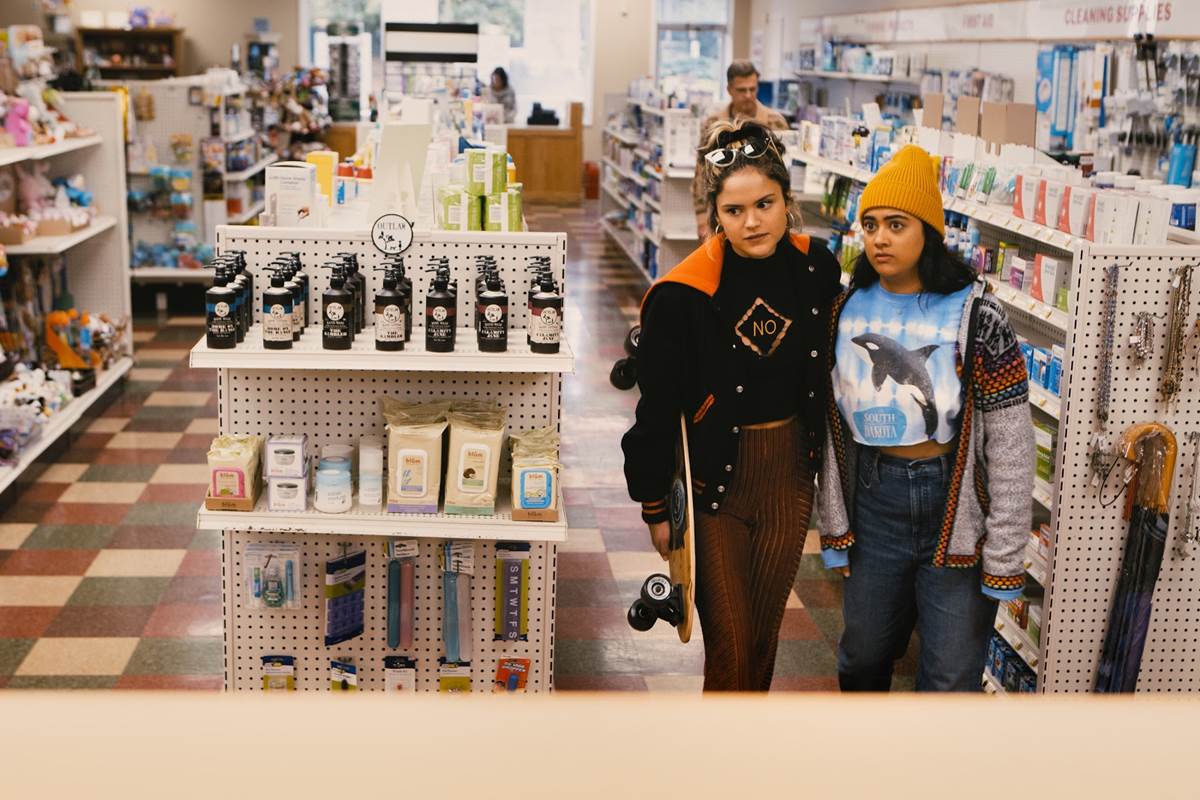