ABC is heading into the spring season with the premiere of three new shows. Today, the network announced the debut dates for Pooch Perfect, Home Economics and Rebel. 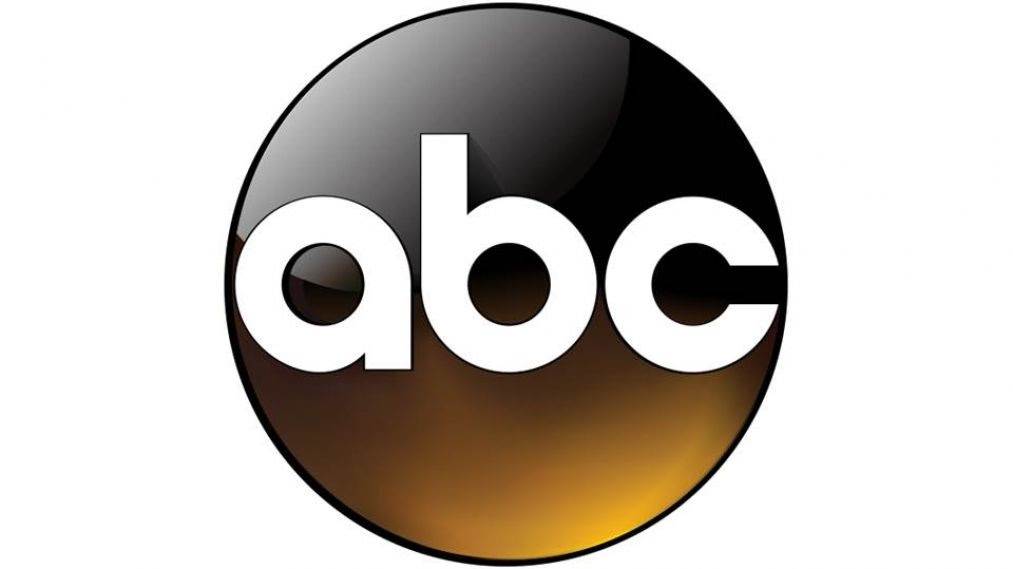 *Please note, airdates are as follows (all times listed are Eastern/Pacific)* 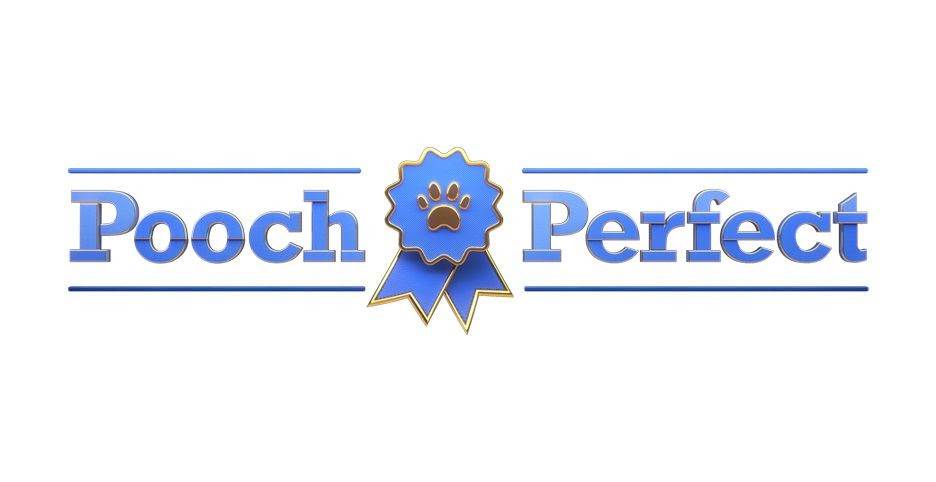