World of Disney at Disneyland Paris’ Disney Village will be opening from January 29 through February 14 from 12 p.m. to 5 p.m. Specific dates in February are detailed below. 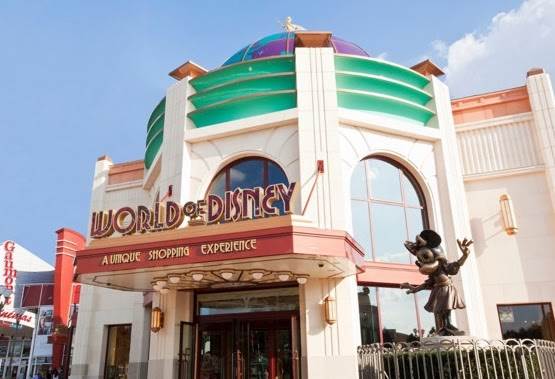