As the calendar approaches February and Black History Month, ESPN has announced the launch of Black History Always. The year long initiative is powered by The Undefeated and will feature exclusive content and offerings represented across all ESPN networks and platforms. 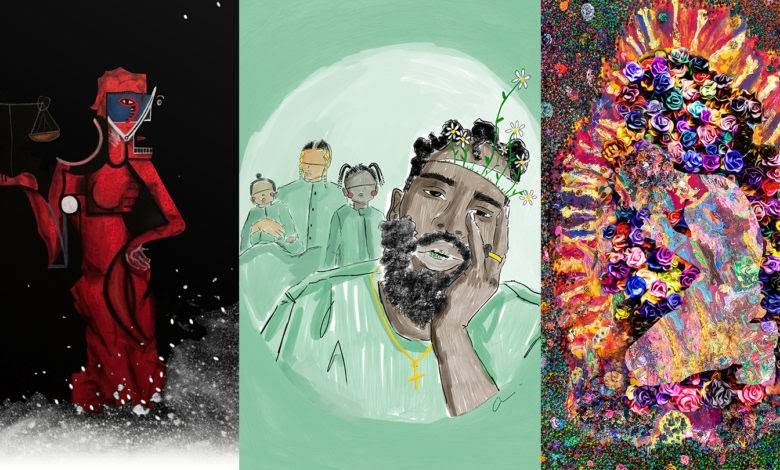 February 28 (Noon, ESPN) – The Undefeated Presents: A Room of our Own

From Trailblazers to What’s Next? (Monday, February 22 at 7 pm)

SEC Network will kick off the month with the re-airing of two SEC Storied films immediately following Breaking the Barrier on Monday, February 1:

Around the Rim Presents:

The UFC is celebrating Black History Month with a look at some of the most astonishing knockouts to come from the UFC’s deep roster of Black athletes.