The Funko Pop! figures are currently set for release on June 25. 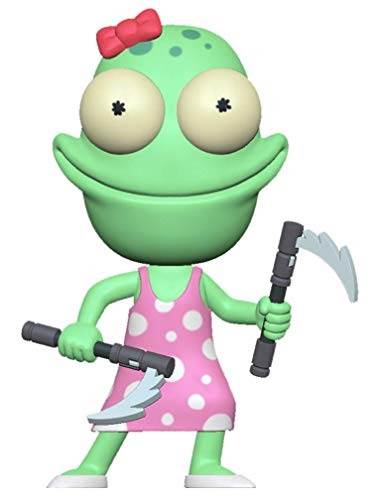 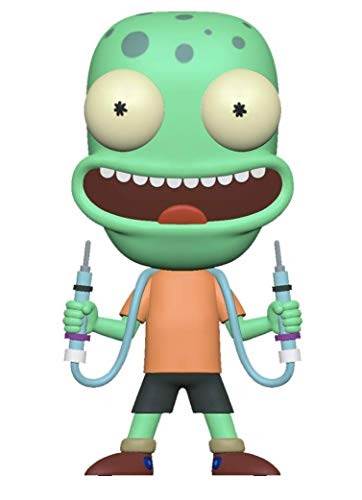 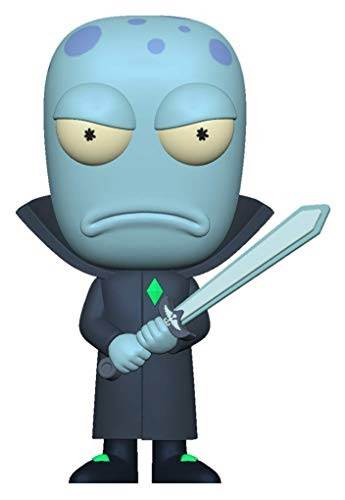 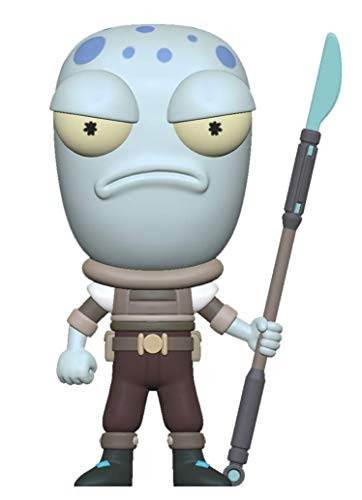