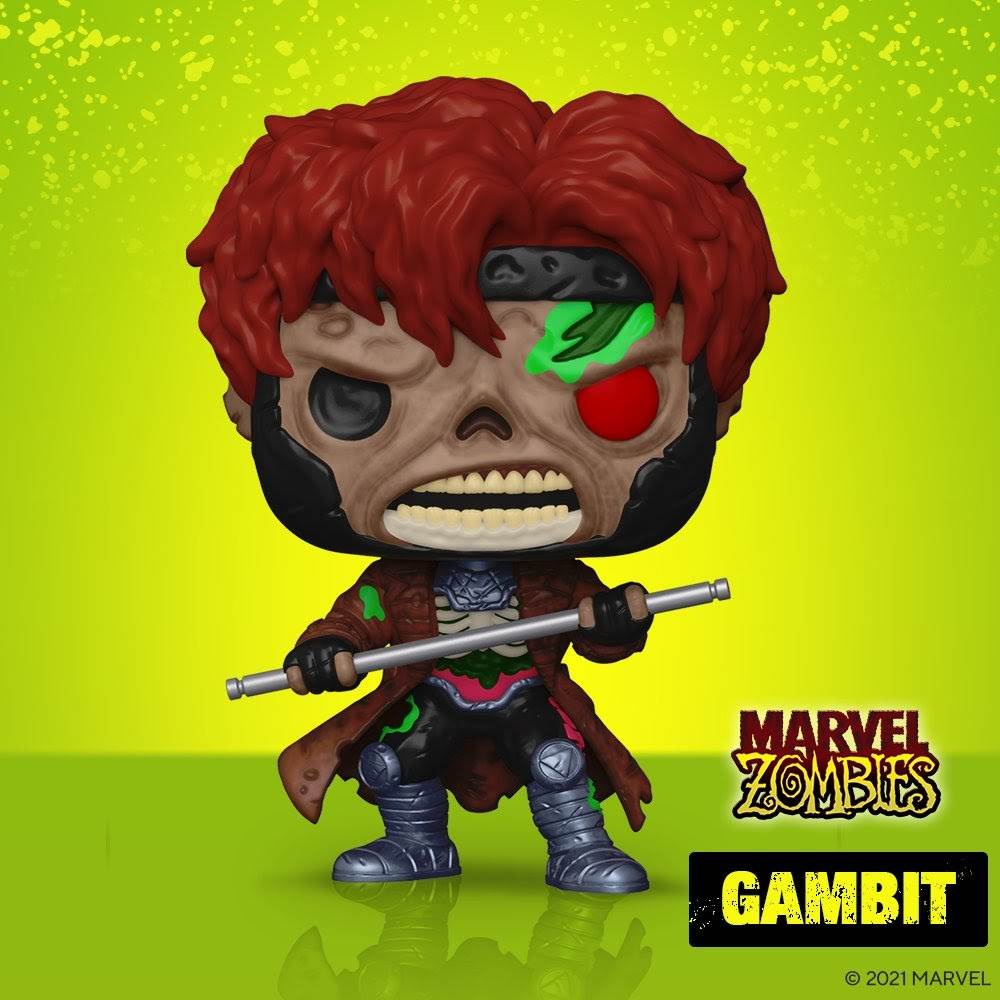 The Marvel Zombies Funko Pop! figures will be released on March 19 (Gambit only) and March 25. Check out all the links below to pre-order them now. 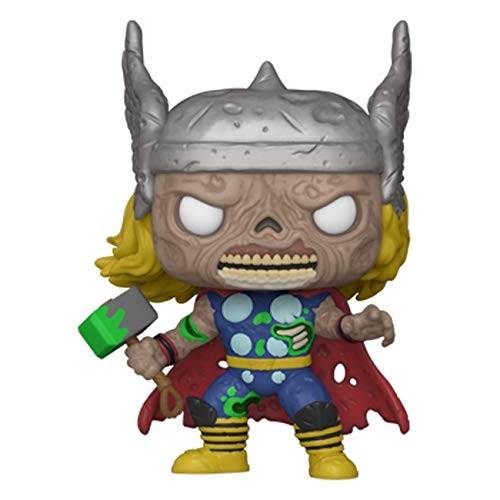 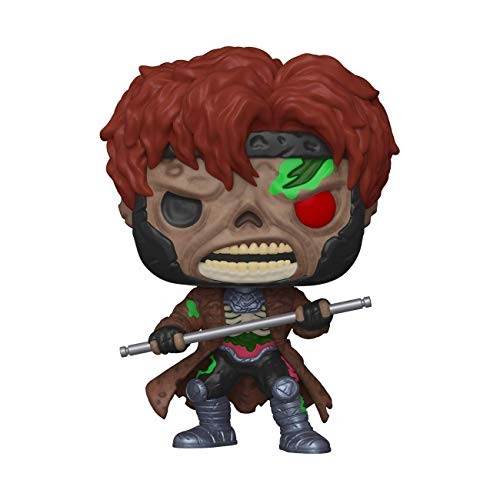 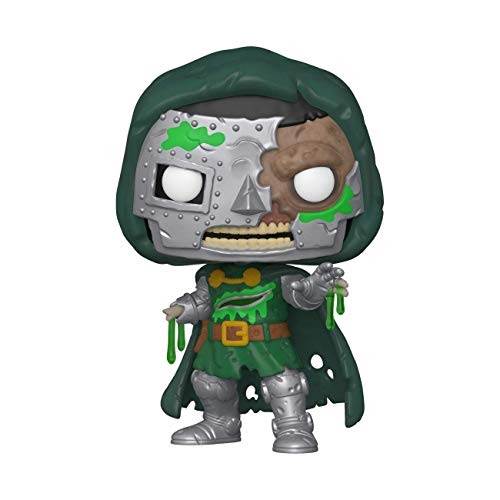 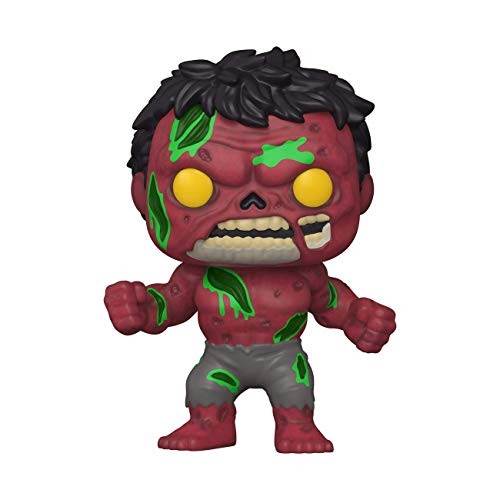 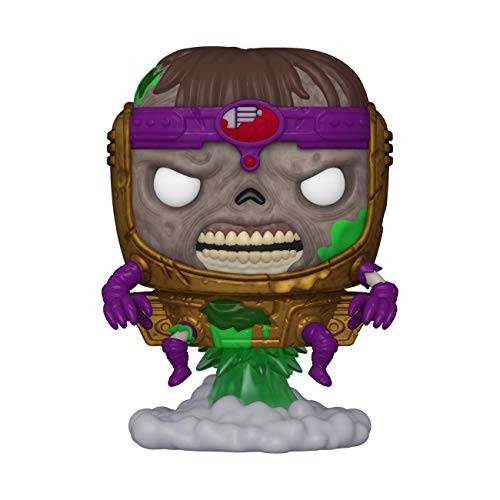 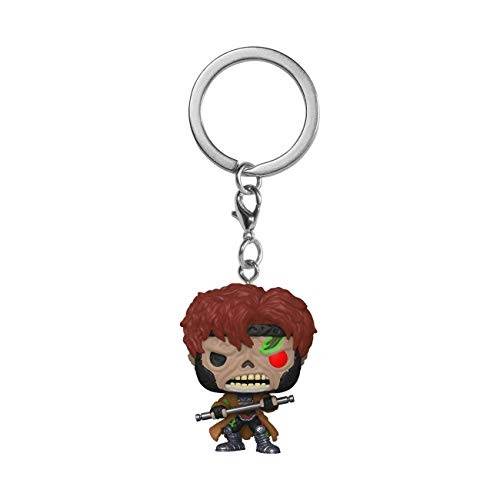 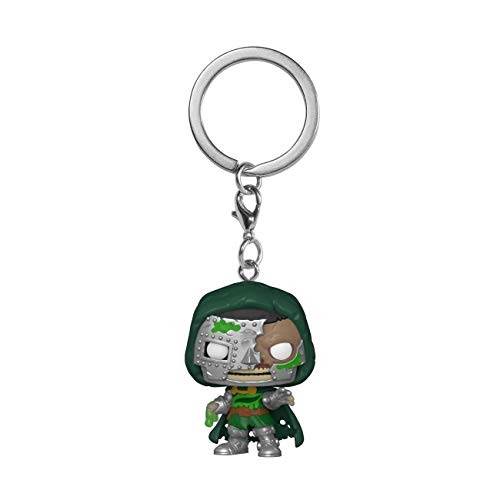 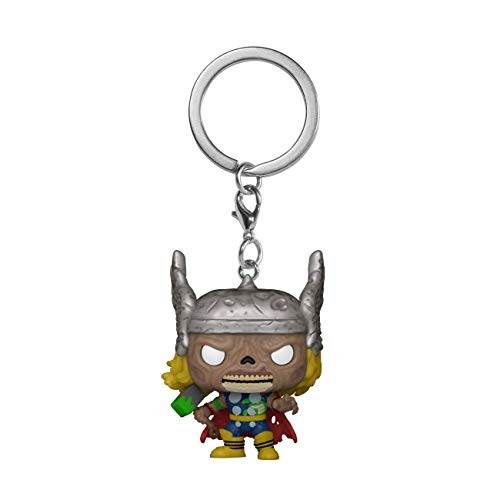