Make Mine Marvel: Looking Back at “Marvel Zombies”

With that in mind, I’ve decided to take a look back at these classic stories and maybe help you decide whether or not you would like to check them out. Our next series is perfect for the Halloween season! In another dimension, a horrible virus has take over. There are no longer any Marvel heroes, there are now only… 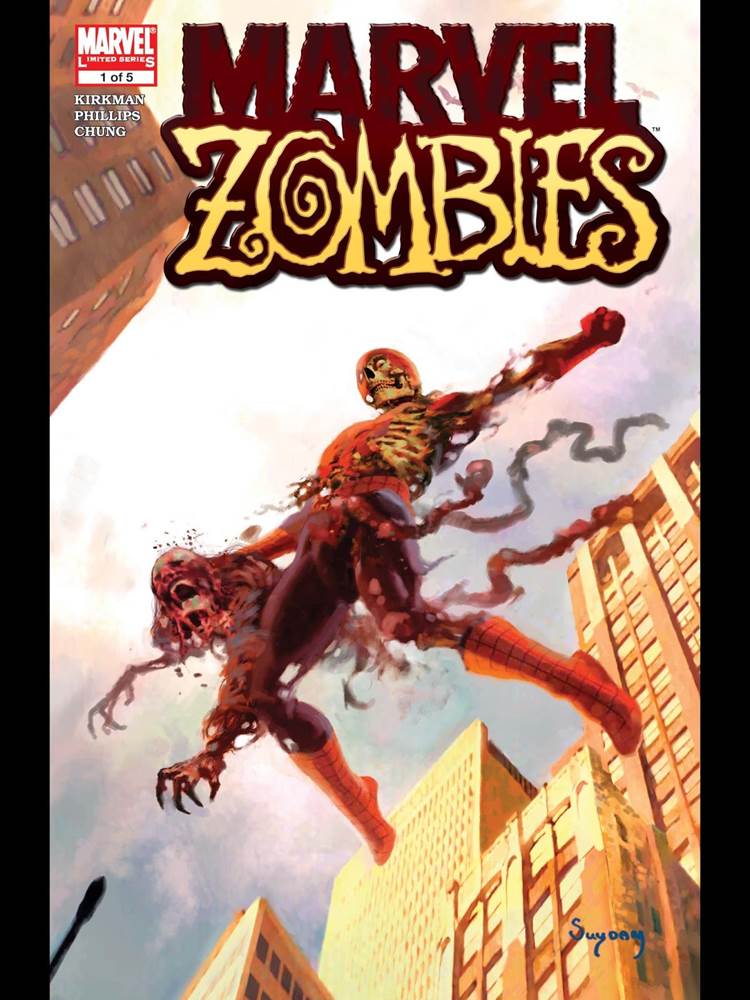 “Marvel Zombies” is certainly one of the stranger Marvel Comics series of all time. The story takes place entirely in another dimension, in which Earth has been overrun with a zombie virus. The series doesn’t even really provide any context. You just jump in to a point where all your favorite heroes are already the walking dead and Magneto is the only one left standing.

As the former heroes try to understand what has happened to them, they are constantly distracted by their ravenous hunger and desire to feast on human flesh. And with the planet’s population being reduced to nothing but the undead, meals are hard to come by.

To make matters worse, this dimension’s Earth is about to have its first encounter with the world-eater known as Galactus. On the bright side, if they can stop Galactus, a creature of his size would make for one sizable feast. The fate of the planet hangs in the balance while the last remaining humans look for a cure on a spaceship in Earth’s orbit. 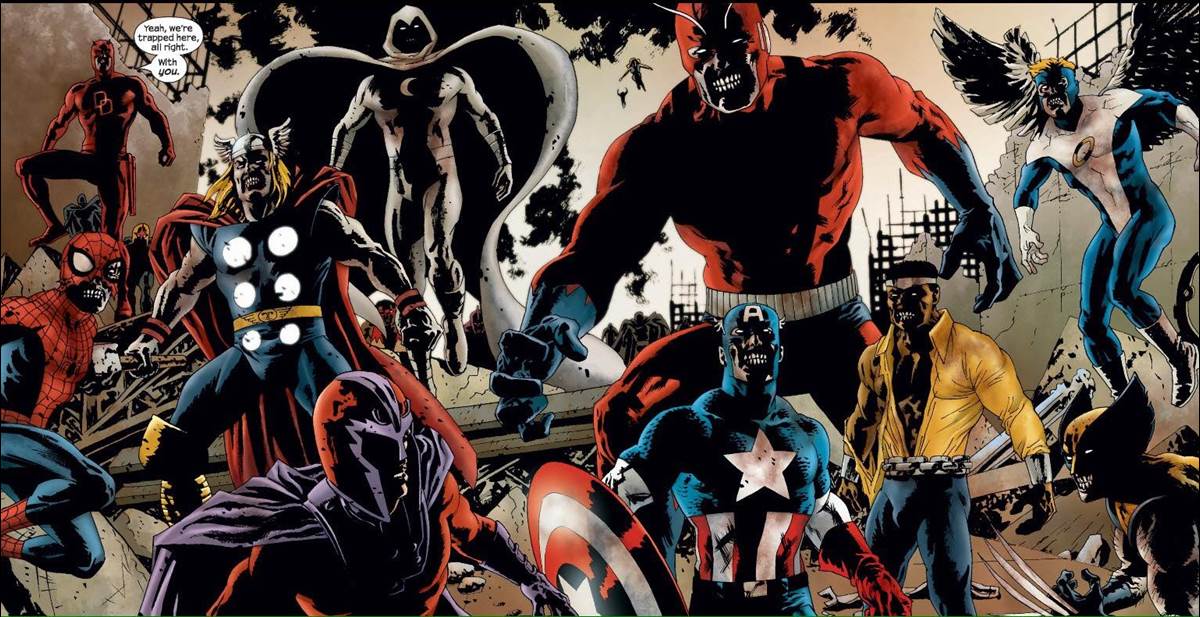 This is truly a Marvel horror story. It’s the perfect story to read around Halloween, as it is very different from any superhero story you could possibly read. Between the horrifying nature of the story and the incredibly grotesque artwork in these five issues, this series is enough to cause some nightmares. Though, this probably shouldn’t come as a surprise given that the series comes from the creator of The Walking Dead, Robert Kirkman.

It does however do something very different from all of the other works in the zombie subgenre. It gives the zombies a hint of humanity. Sure, they are still bloodthirsty monsters, but they’re also thinking pragmatically and working to potentially fix their problem. There’s no black and white in “Marvel Zombies.” Instead, who you’re rooting for as you read it, is really all grey area. 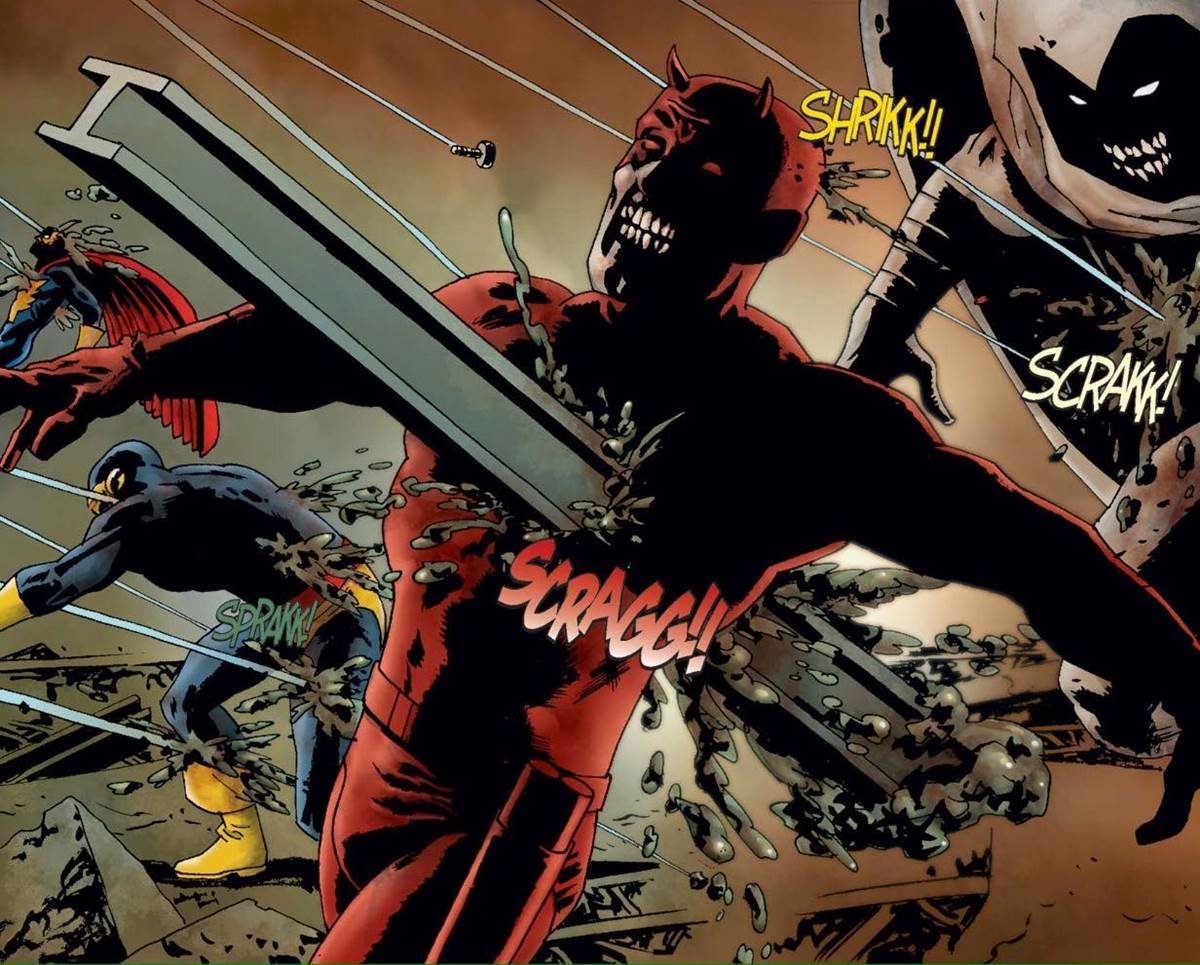 One fun thing about this series is the inclusion of a very large cast of characters. The main players in the story are the usuals – Captain America, Iron Man, Spider-Man, Wolverine, Hulk and the like – but you also get to see zombified versions of some of your other favorites like Daredevil, Moon Knight, Nova, Angel and many more.

Plus, while the zombies are mostly operating as a united front, the former heroes do encounter some zombified villains and they are not able to keep things civil. In fact, if a big meal becomes available to a bunch of zombies, things become anything but civil. Who doesn’t love a good super-powered zombie fight? 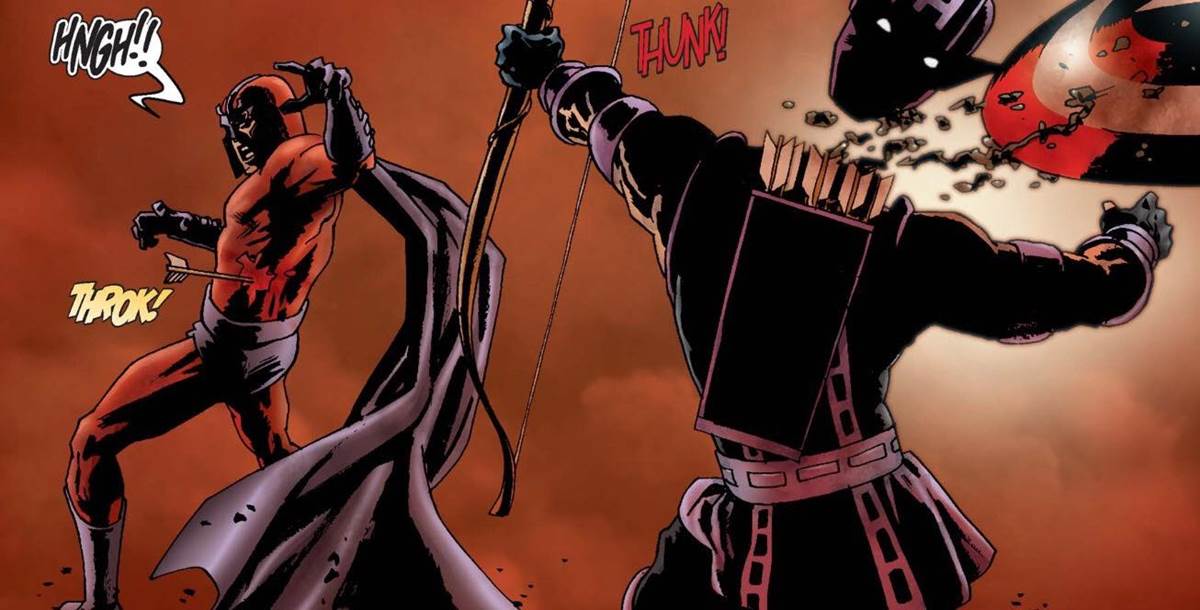 You can find “Marvel Zombies” here. And be sure to check out some of our other looks back at other classic Marvel Comics here.