Starting today, you can pre-order Premier Access on Disney+ and get advance ticket sales for Disney’s Raya and the Last Dragon which releases on March 5. Along with the announcement, Disney released a new poster for the movie. 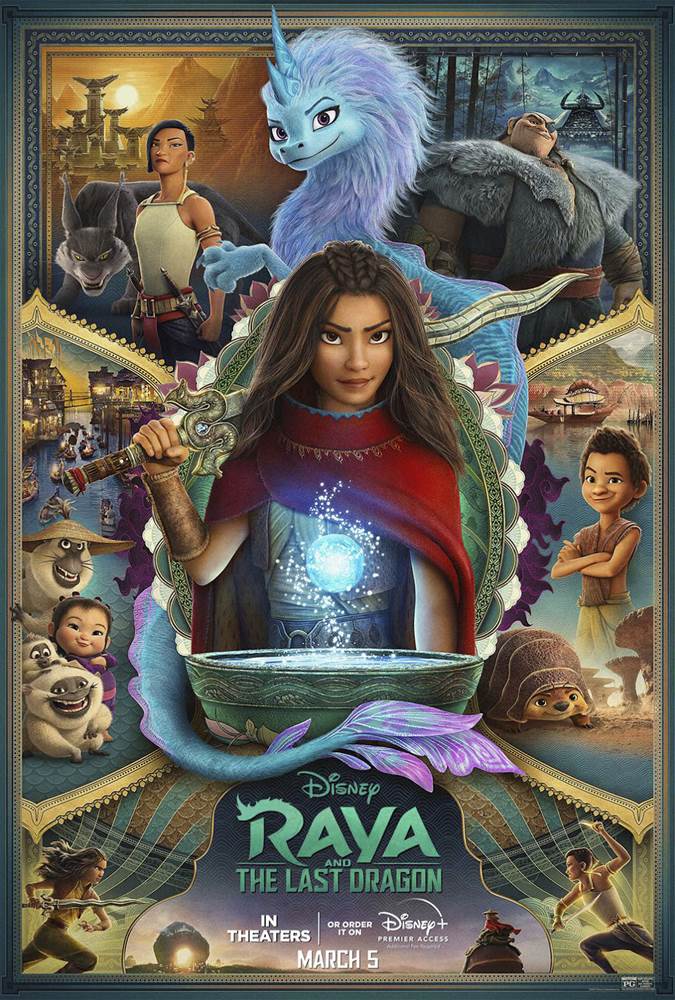 About “Raya and the Last Dragon”