Anthony King has been signed as the new showrunner and executive producer for Woke on Hulu, taking over for Jay Dyer. 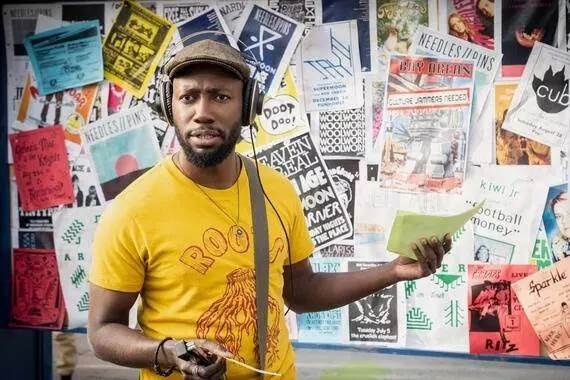