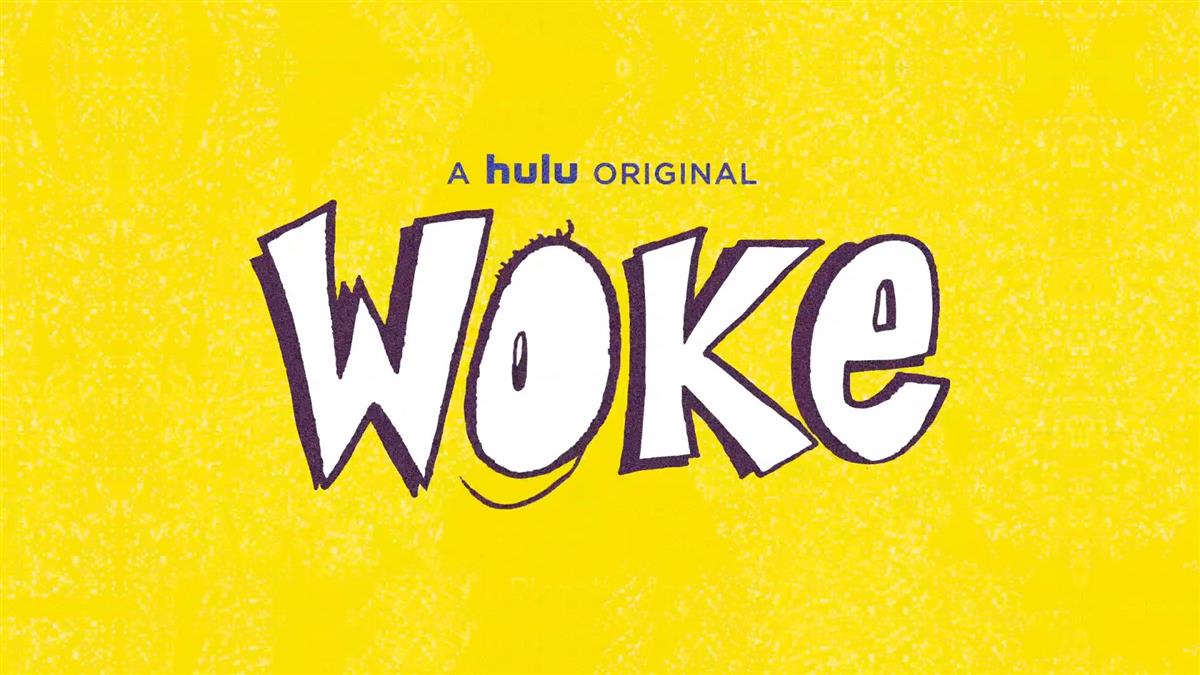 This satirical series follows Keef, a cartoonist living in San Francisco, who is on the cusp of mainstream success when an unexpected incident changes everything, putting him in an irreversible state of “woke.” Written and executive produced by cartoonist Keith Knight, the storyline is inspired by Knight’s personal experiences with racial profiling and showcases how black culture influenced his work. This series incorporates traditional live-action elements fused with animated sequences that will bring Keef’s cartoons to life in unique ways. 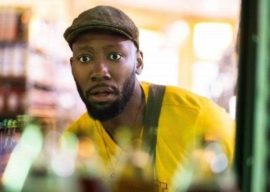 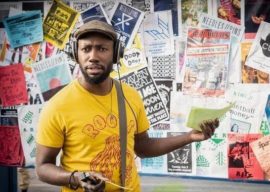 What We Learned from Hulu’s “Woke” Metaverse Panel 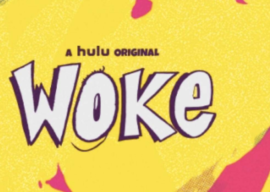