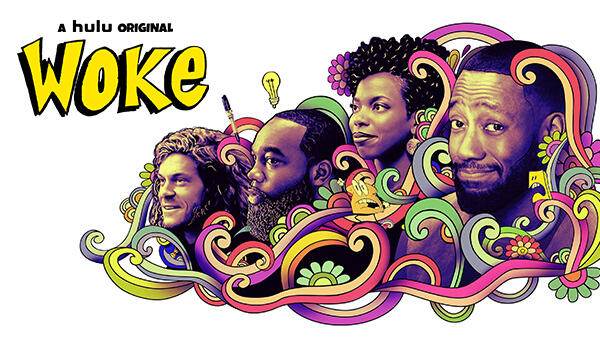 Keith Knight’s comic strip The K Chronicles inspires a live-action/animated hybrid series in Hulu’s Woke, premiering September 9th. It arrives at a poignant time where America is at a turning point and more open to receiving its messages in a way that the creators probably couldn’t have predicted. While it has a message to share, it’s far from preachy and is laugh-out-loud funny while shedding light on important topics.

Keef Knight (Lamorne Morris, New Girl) is a struggling cartoonist in San Francisco with two popular characters named Toast and Butter on the verge of becoming syndicated. A chance encounter with an editor of a controversial local publication (Sasheer Zamata, Saturday Night Live) leads to a job offer to create edgier content, which he initially refuses. But when SFPD officers throw him to the ground for walking down the street because he fits the description of a criminal, his whole world changes. 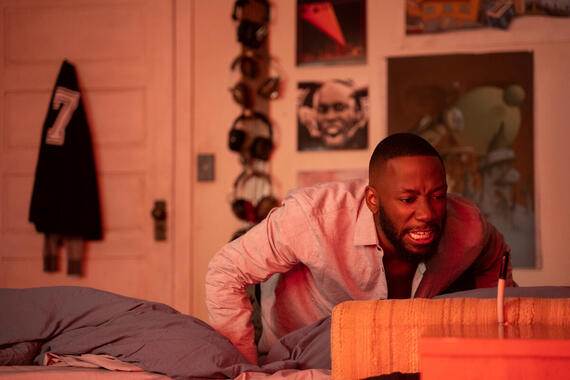 A first brush with the law causes Keef to begin to see inanimate objects that talk to him, from his trusted Sharpie marker to trash cans on the street and even beverage bottles. Unable to tune out the toons he sees, Keef uses them as inspiration to push comfort levels and create art with messages behind them. His friends and roommates stay by his side as Keef’s imaginative ideas cause chaos at every turn.

The talking inanimate object gimmick feels a little bit lifted from the short-lived Fox series Wonderfalls, but with a different purpose. That series was more philosophical about the meaning of life, whereas Woke is all about challenging racist norms in America. Wonderfalls also limited things to tone talking objects per episode, who never returned for another, while the talking objects in Woke are essentially recurring characters, some even with recognizable voices. 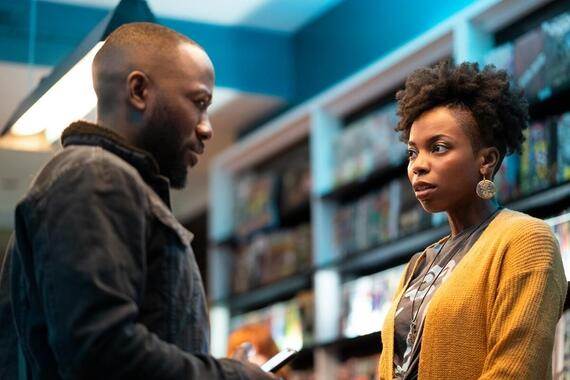 Woke probably seemed more boundary pushing at the time of its production than it does now in the wake of the civil unrest following the police killings of George Floyd and Breonna Taylor as well as the recent shooting of Jacob Blake. It’s still topical and has a message that will resonate with viewers, but if renewed for a second season, I have a feeling the creators will get even bolder with the stories. But for the moment, it finds comedy in a painful situation and gives all viewers a reason to laugh and smile while still making progress towards healing the nation.

I give Woke 5 out of 5 Bill Cipher graffiti cameos.