Production on the Hulu Original Series Woke has been shut down for a third time in a matter of two weeks due to positive COVID-19 tests, according to Variety. 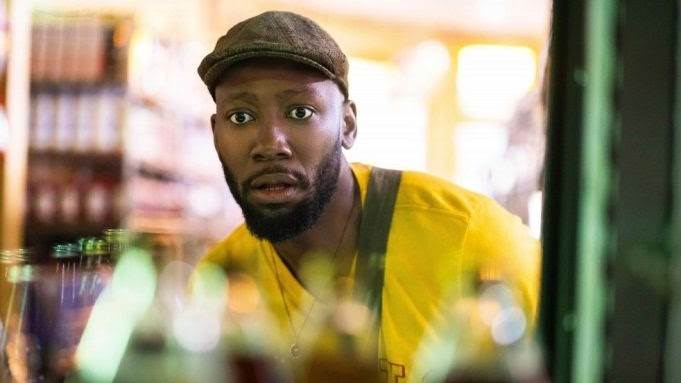