Hulu’s Woke is coming back for an eight episode second season. In anticipation of its return, the streamer is giving fans a peek at the new season with some first look images. 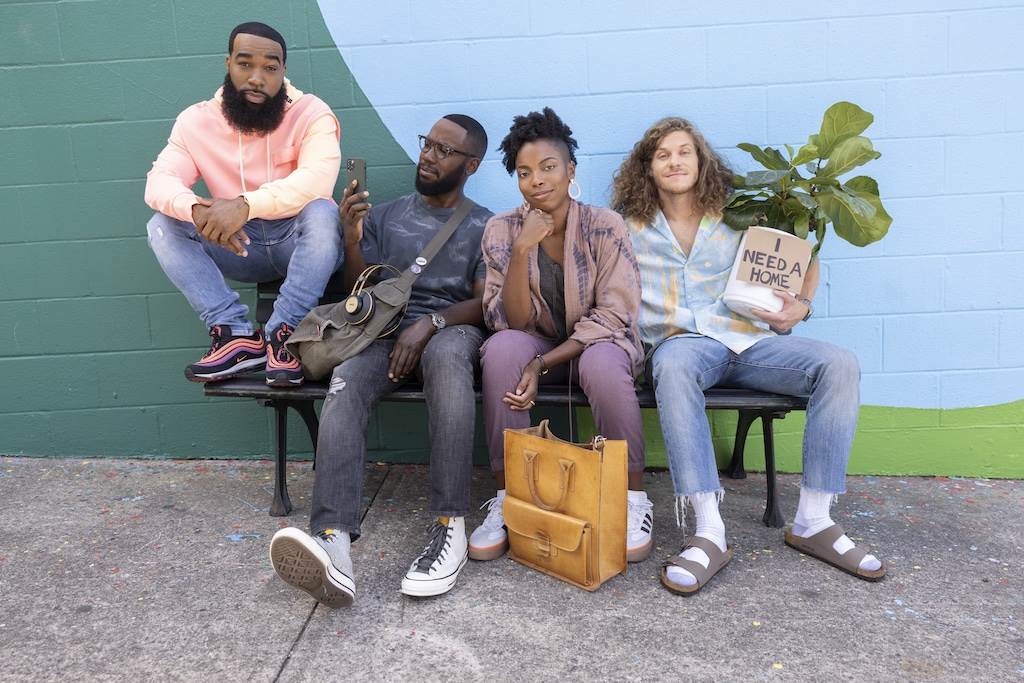 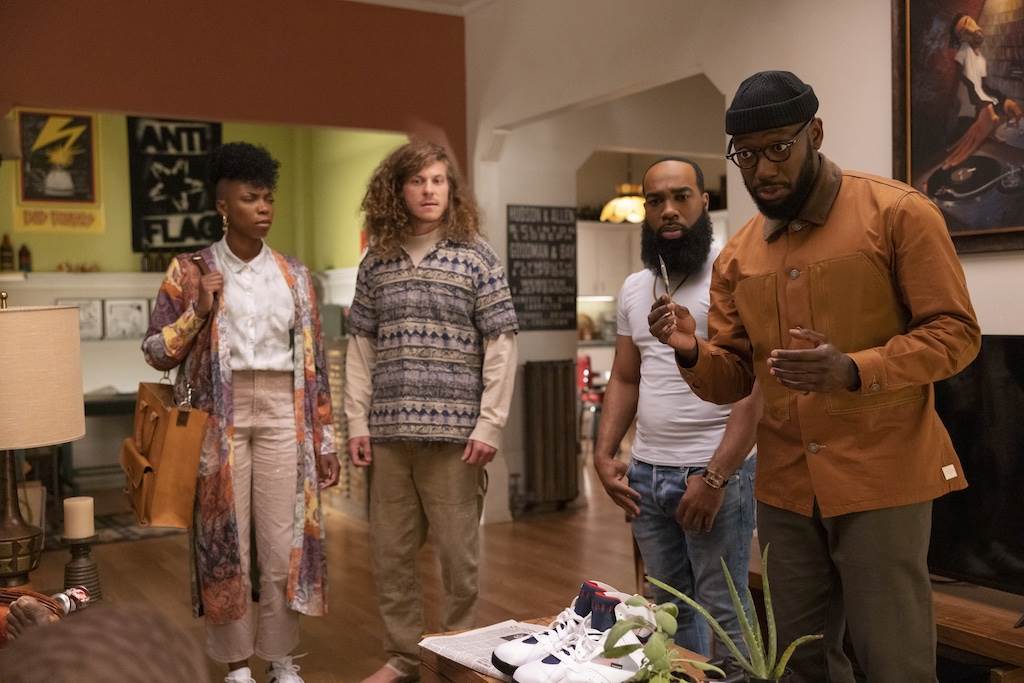 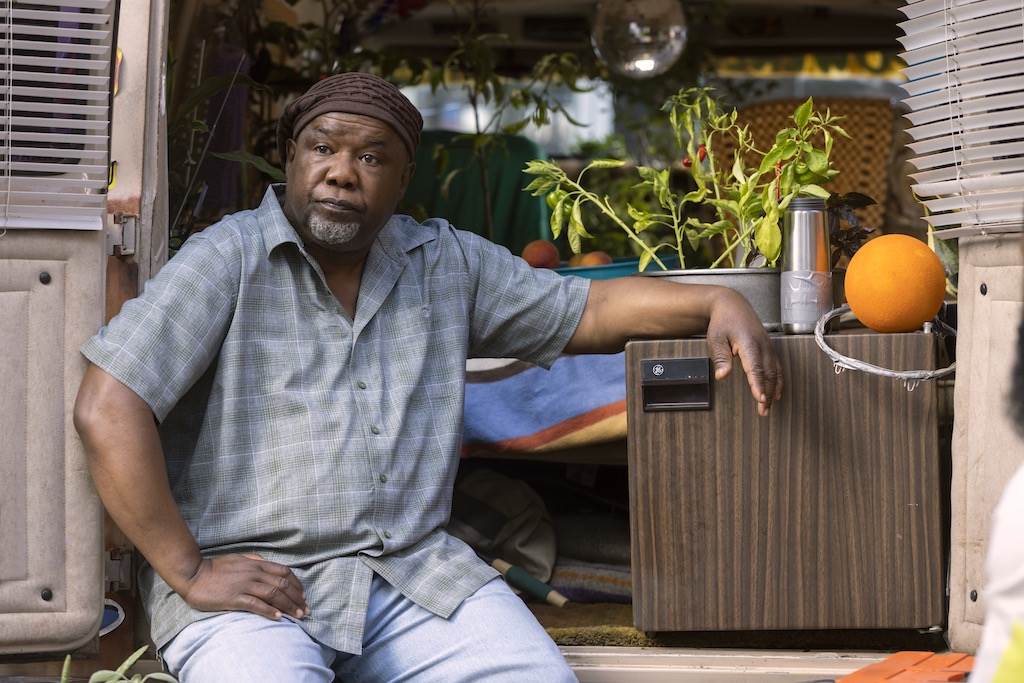