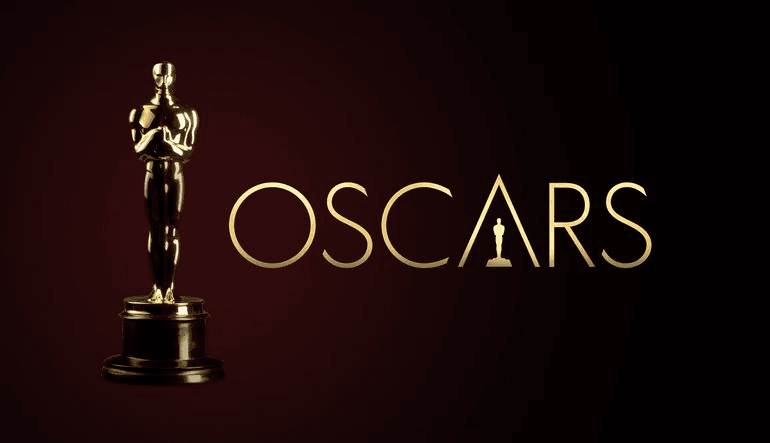 The categories and nominees are listed below with Walt Disney Company titles bolded.