Disney hasn’t yet announced a premiere date for the second season of the Disney+ Original Series High School Musical: The Musical: The Series, but just released a video call teaser where the characters talk the day after the fall semester musical that occurred at the end of the first season. 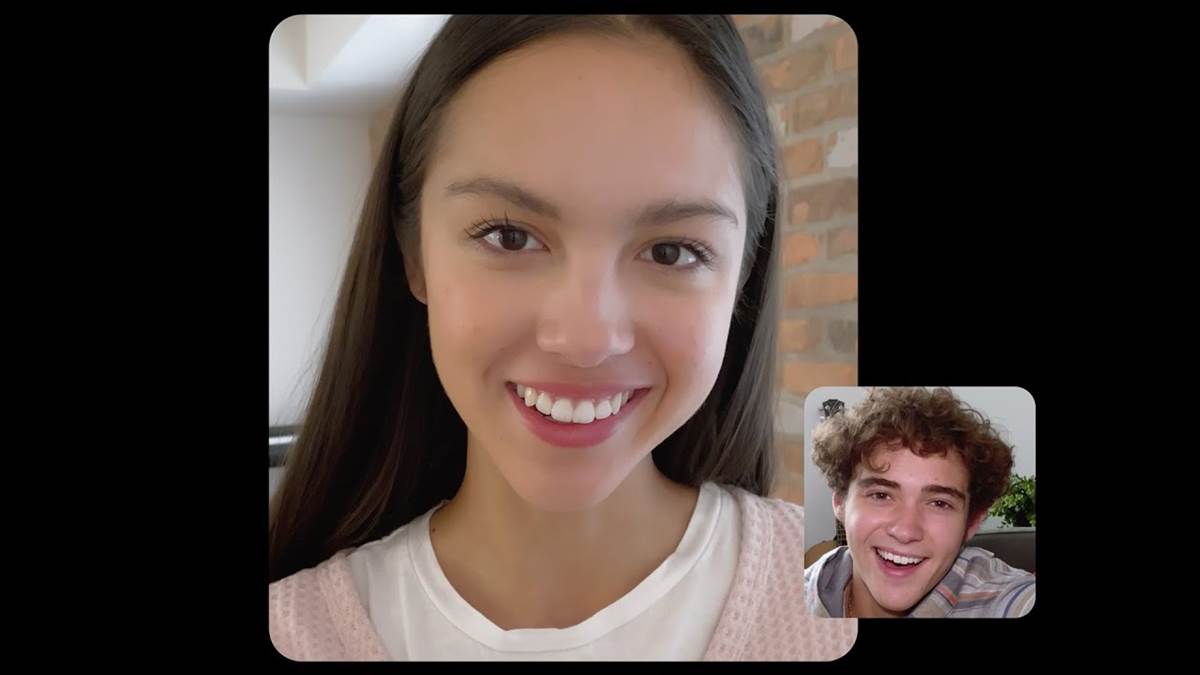