Ron Moore has left Sony to sign an overall deal with the Disney-owned 20th television, according to The Hollywood Reporter. 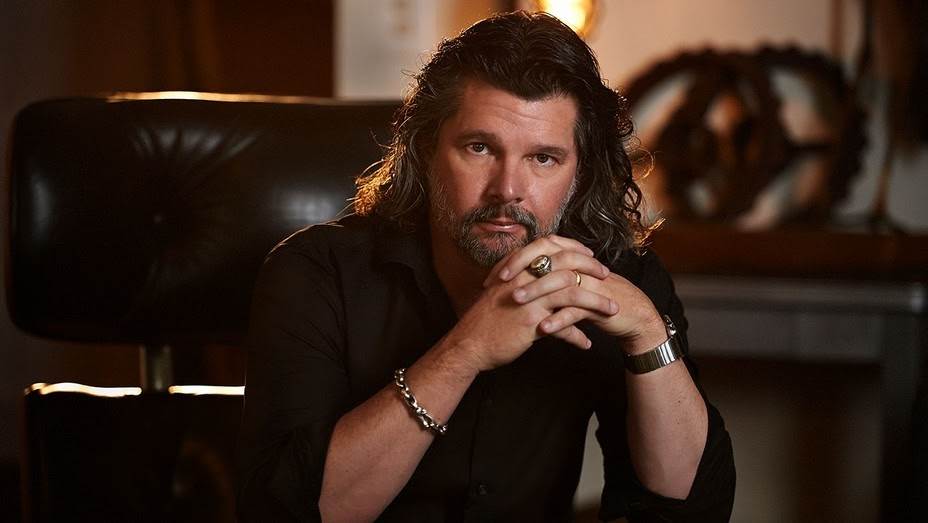