Angel, also known as experiment 624, has made her U.S. meet & greet debut at Aulani, A Disney Resort & Spa as a Valentine’s Day treat for Stitch! 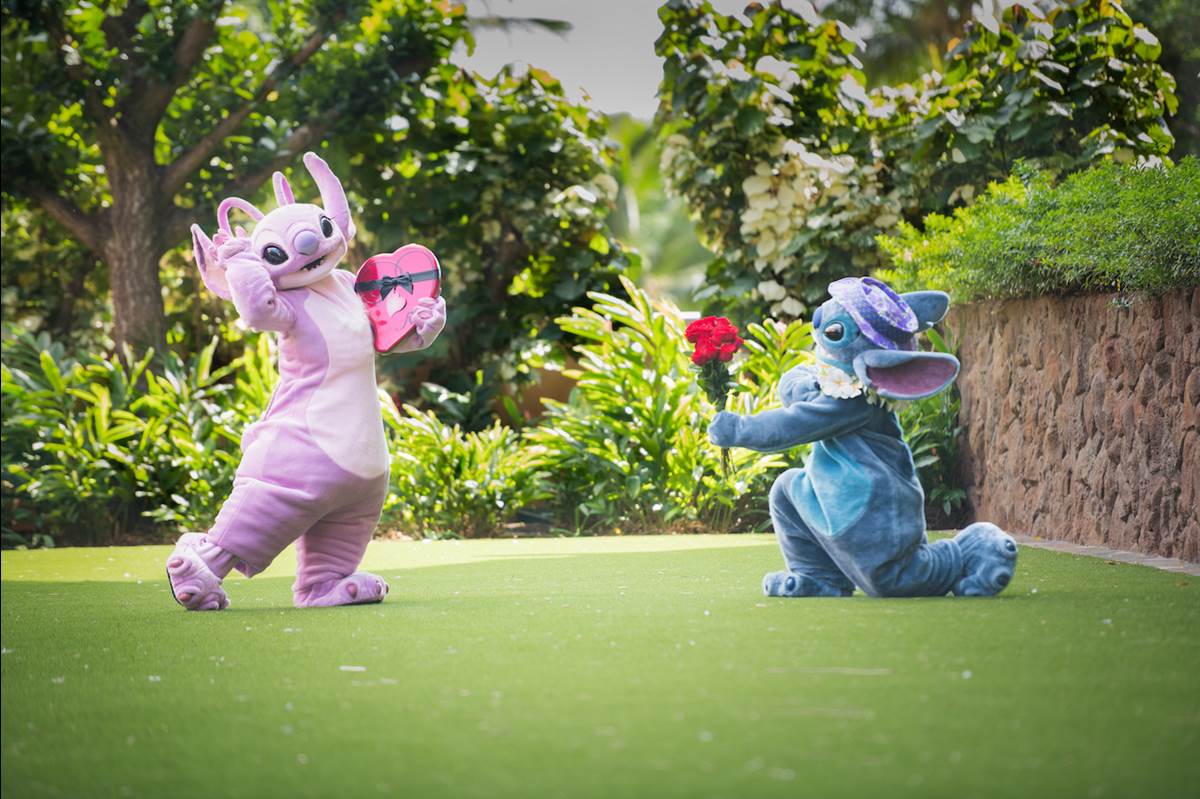 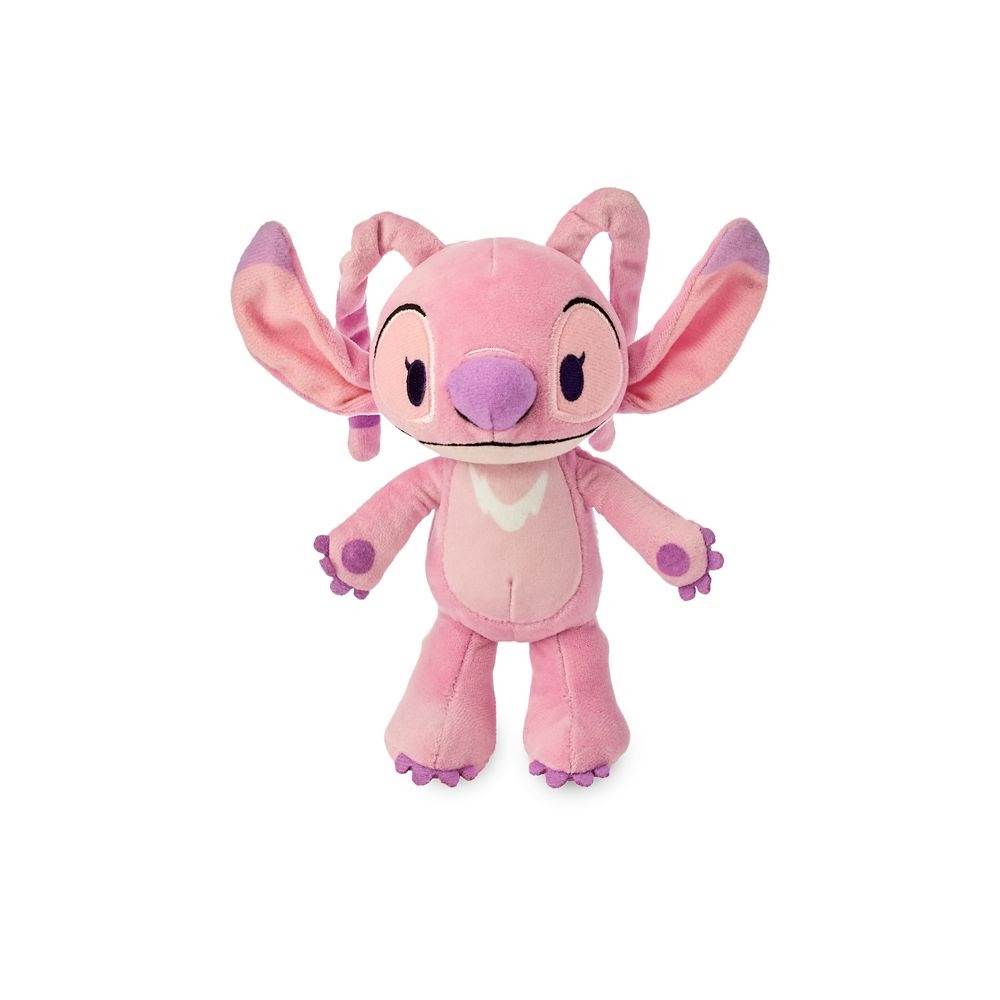