Disney Has Released the Trailer for the Live-Action Movie “Cruella”

This morning, we got our first glimpse at Disney’s live-action movie Cruella, starring Emma Stone as Cruella de Vil. 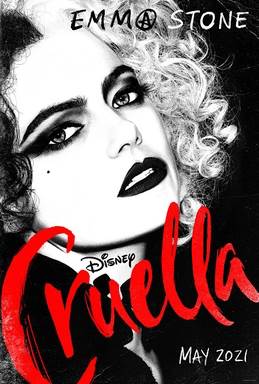 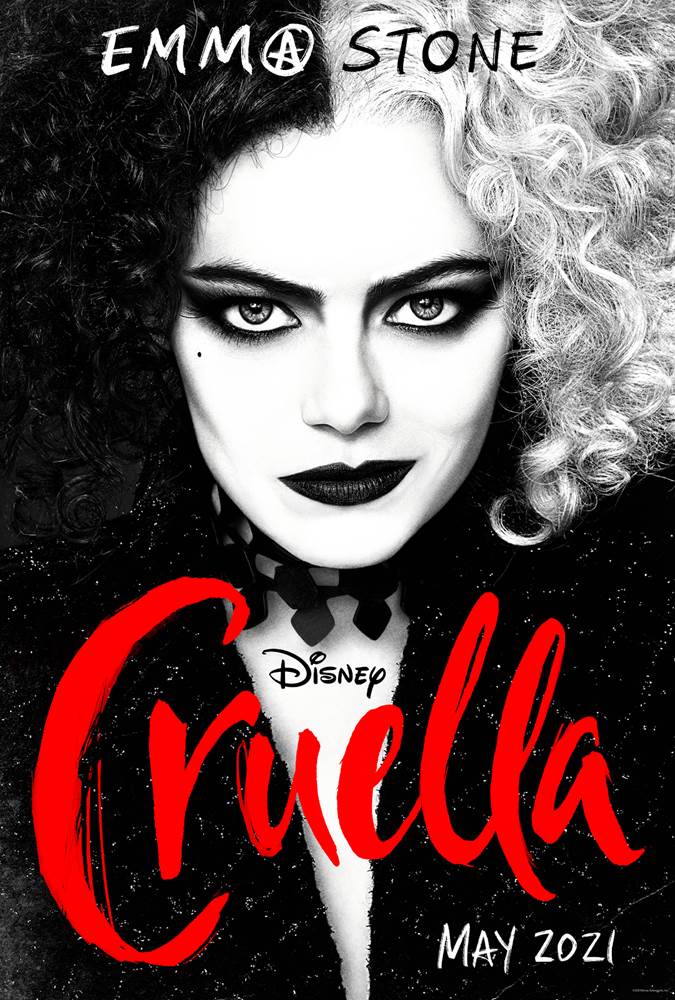