The director and story editor of The New York Times Presents: Framing Britney Spears have released a nearly 40-minute long video on FX’s YouTube channel where they answer questions from each other about the special. 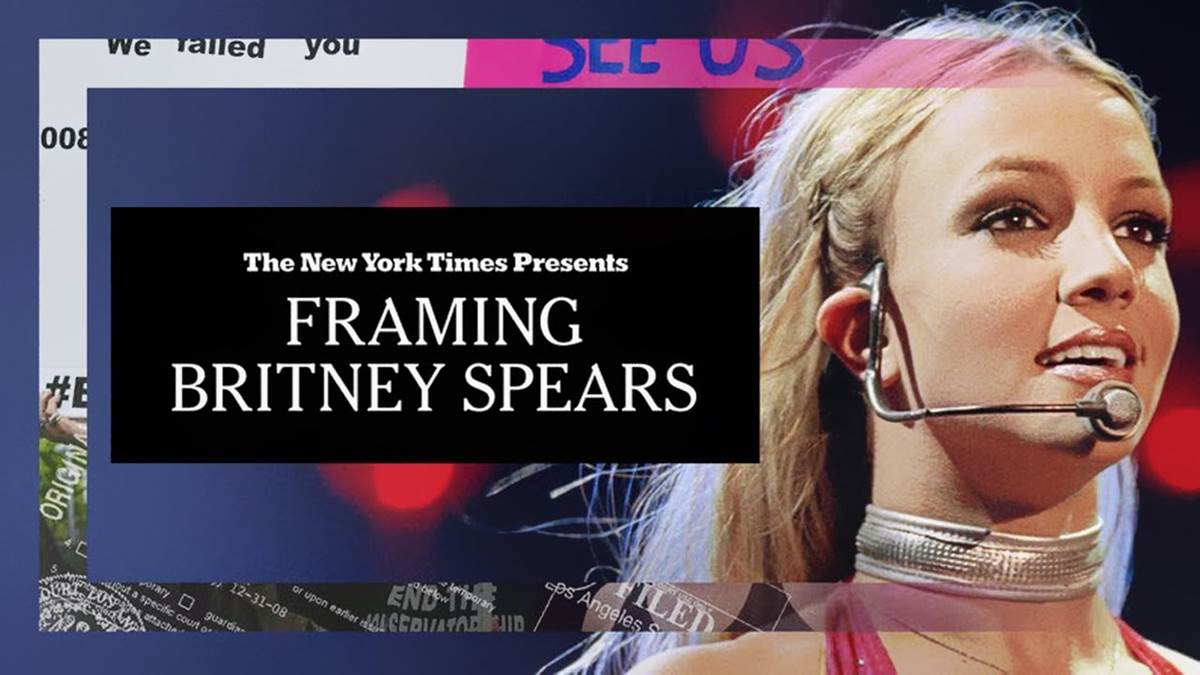