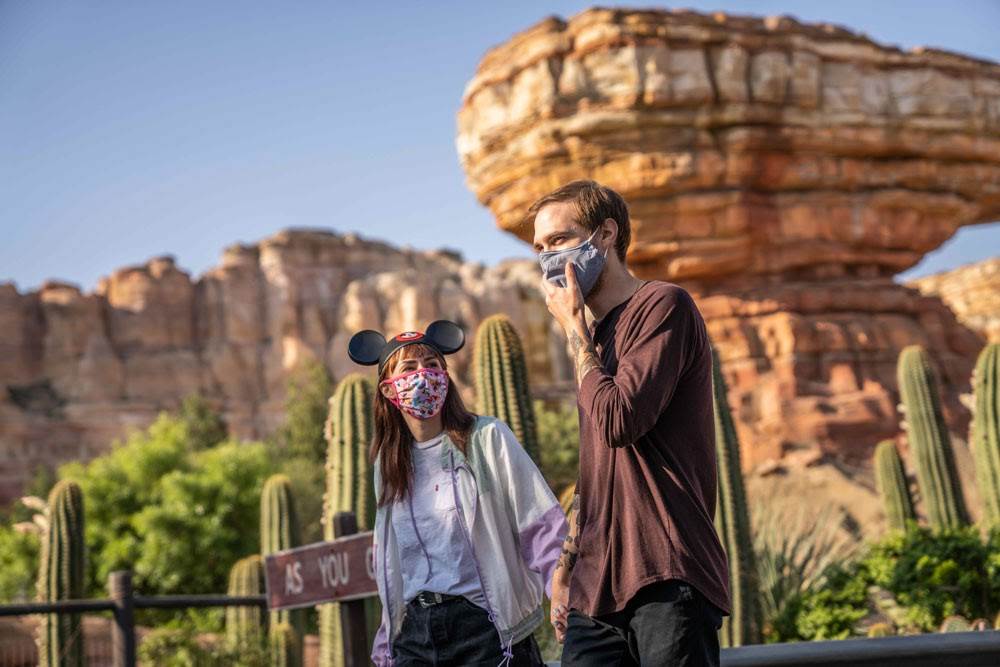 Disneyland Resort has officially announced the name and initial dates for its upcoming ticketed event inside the Disney California Adventure theme park: “A Touch of Disney” begins Thursday, March 18 and tickets will go on sale March 4th for the first batch of dates. 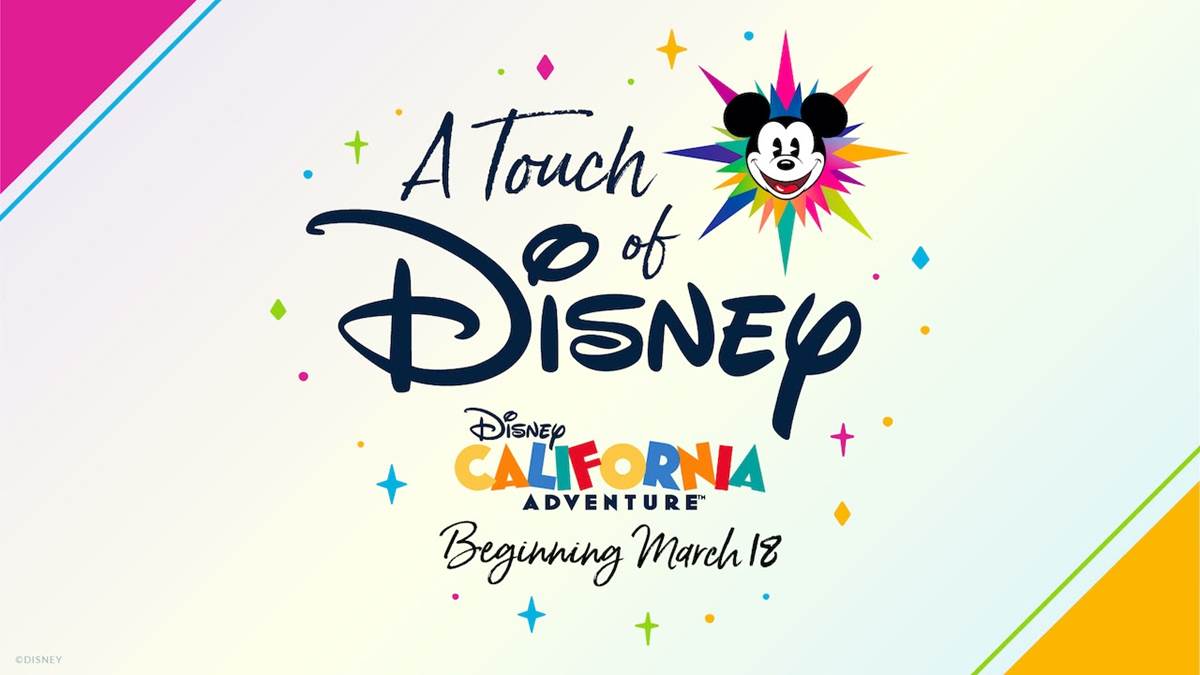 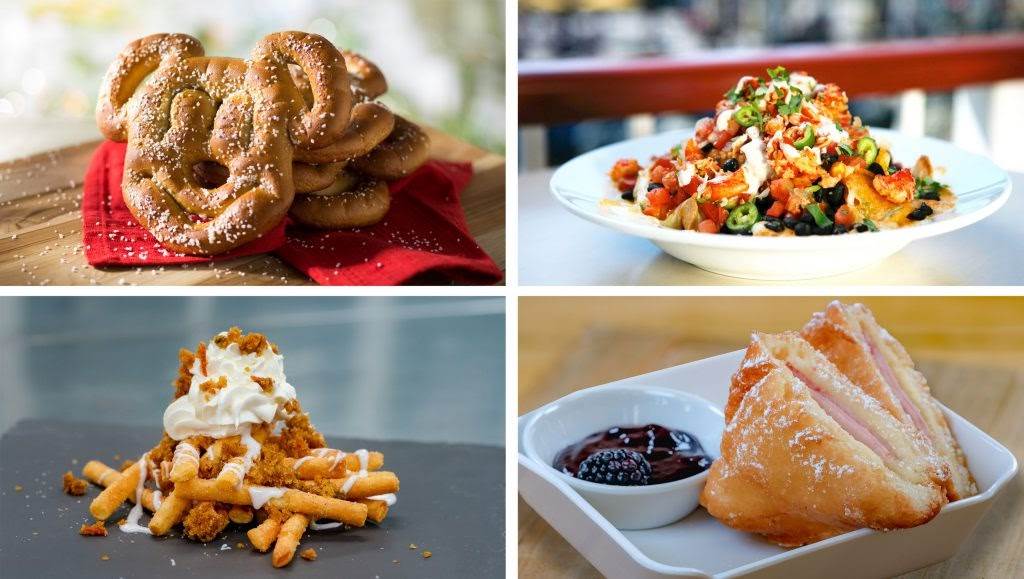 For more information on the Disneyland Resort and to purchase tickets to “A Touch of Disney” beginning March 4th, be sure to visit the official Disneyland website. 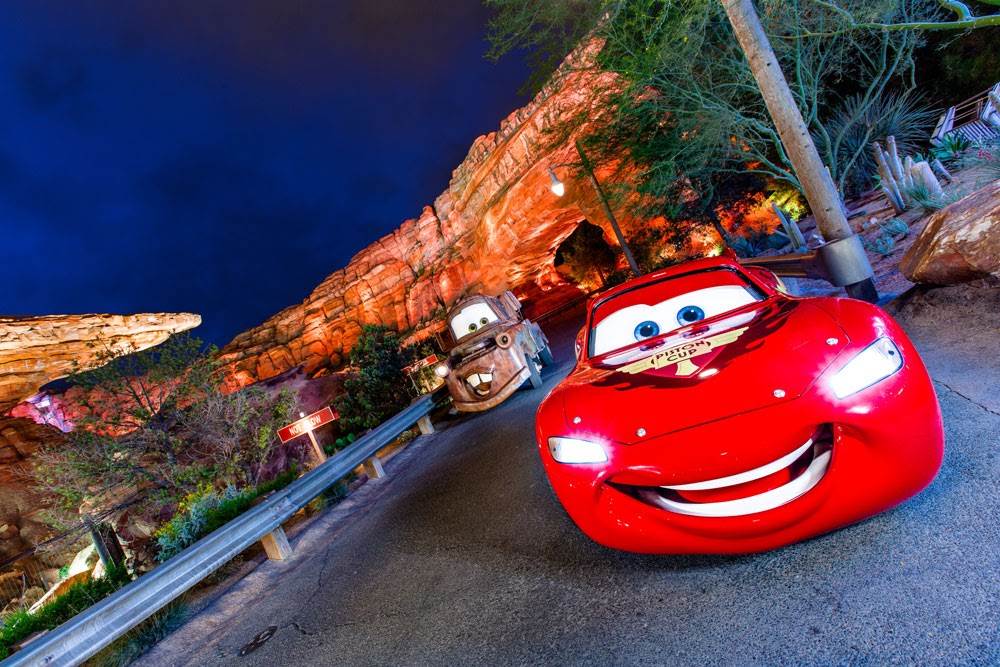