Disney has announced this morning that Main Street Confectionery at Magic Kingdom Park at Walt Disney World Resort will be getting a new look and expanded layout. They also announced “shimmering gold leaf” being added to Fantasyland attractions. 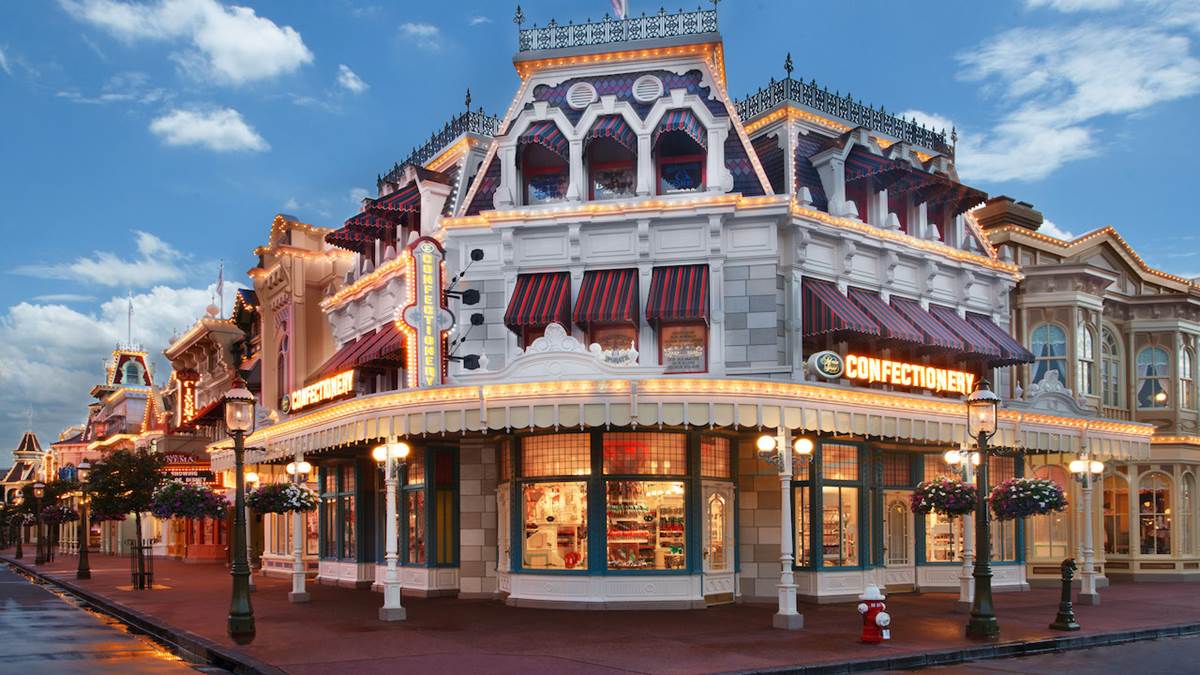 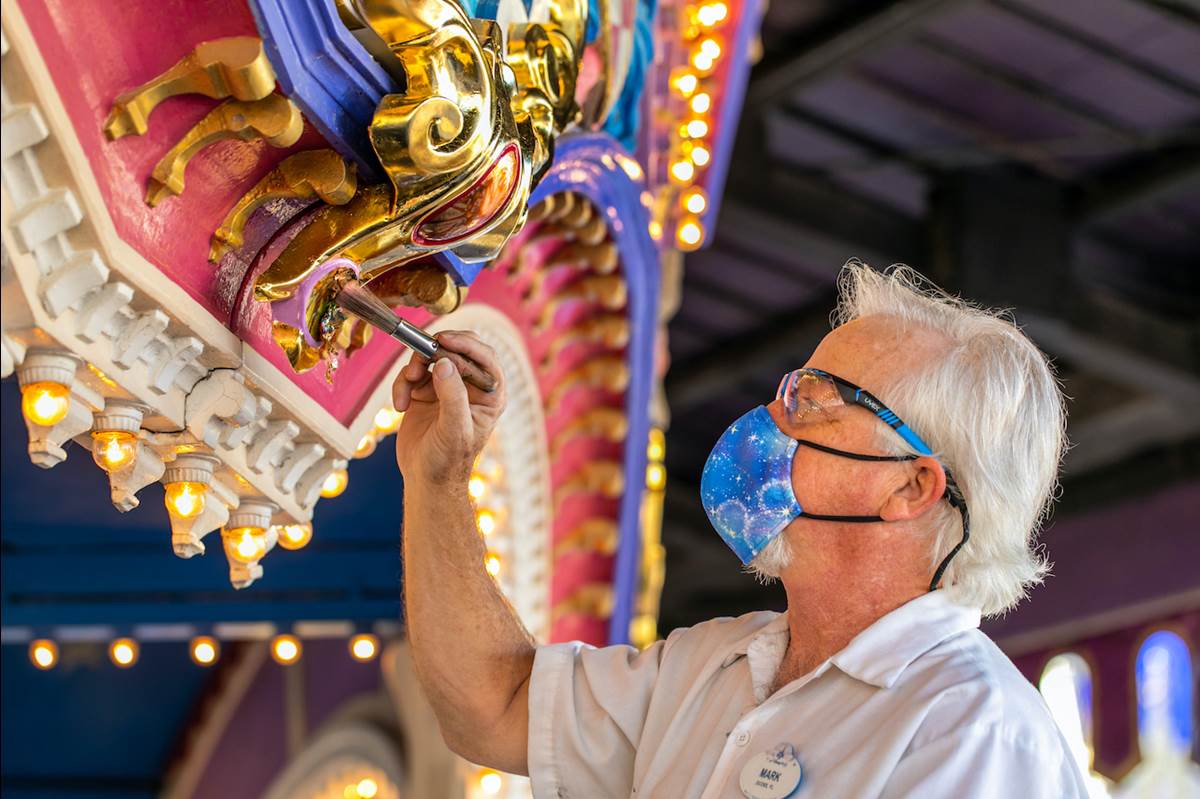 Walt Disney World Resort’s 50th anniversary, The World’s Most Magical Celebration, will start on October 1, 2021, and span the following 18 months.