We’ve already told you about the new Emperor’s New Groove Funko POPs, and a Funko Vinyl SODA Figure from Black Widow, but the announcements keep on coming from Funko and the Virtual Wonder Con today. 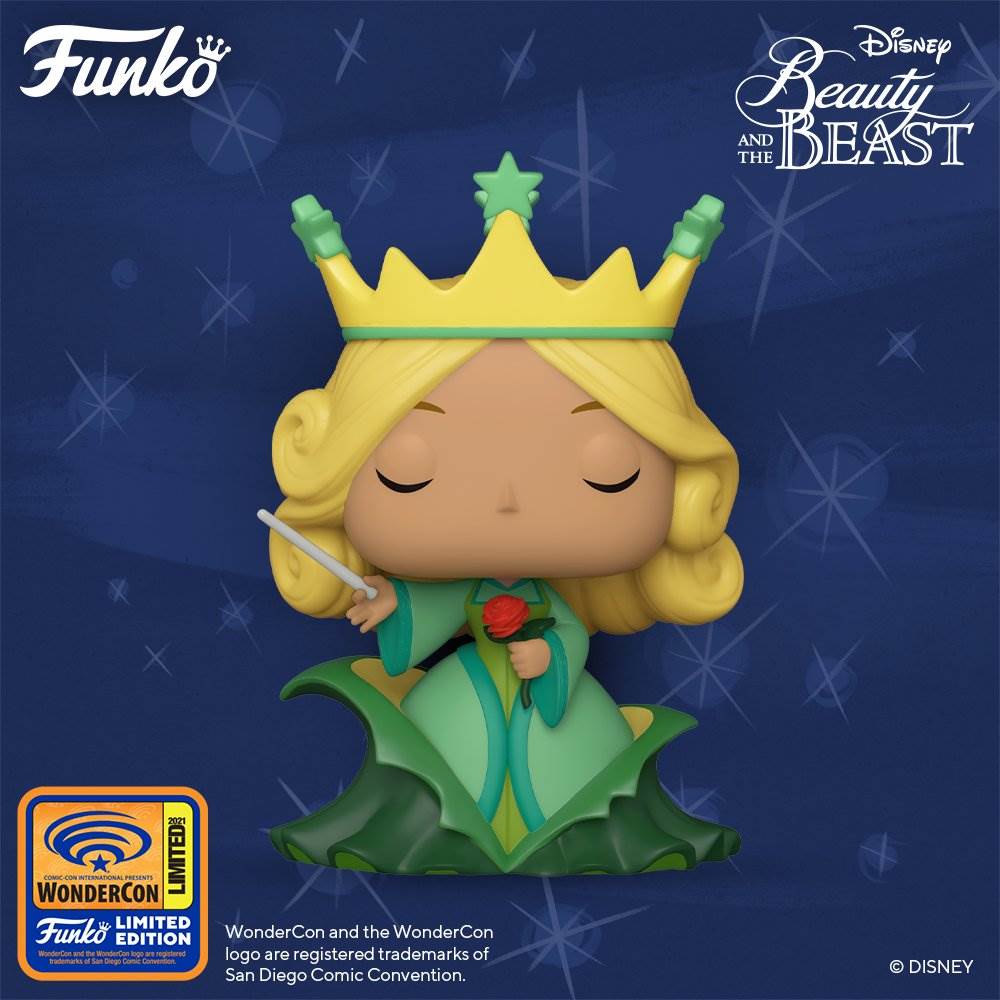 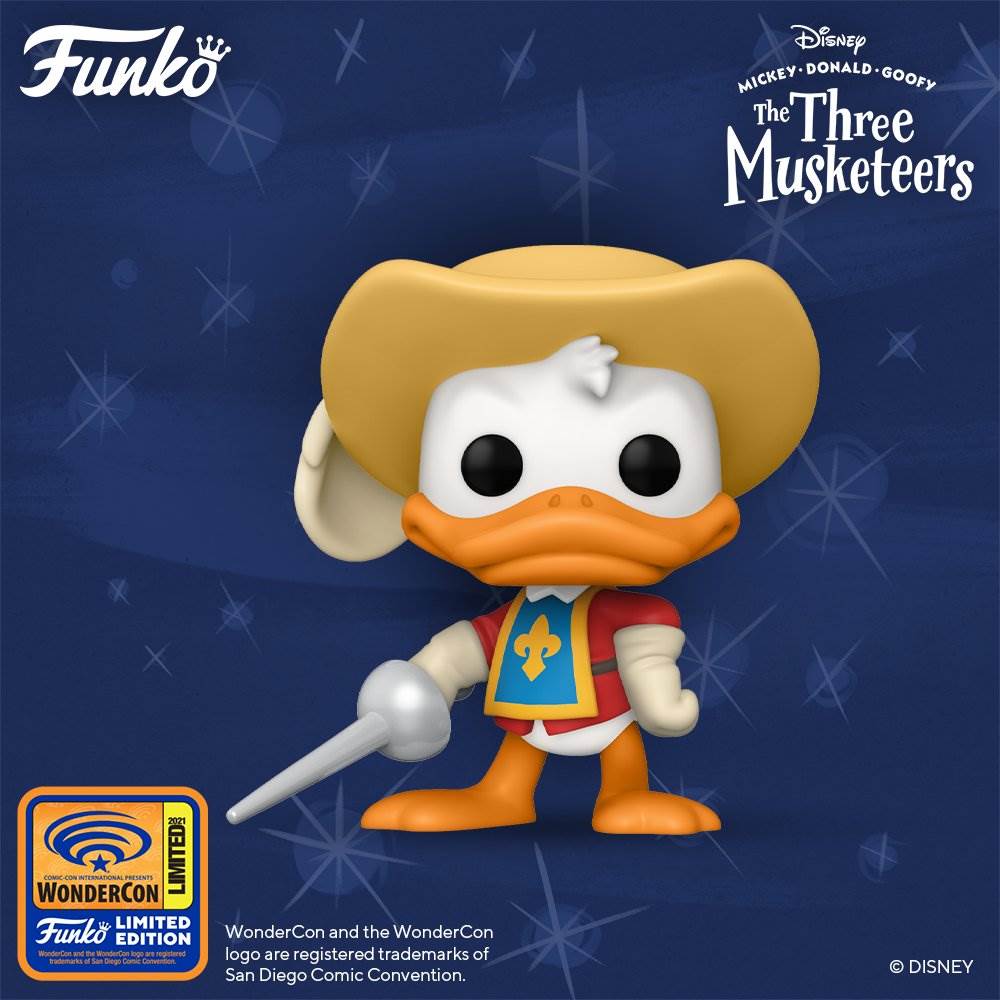 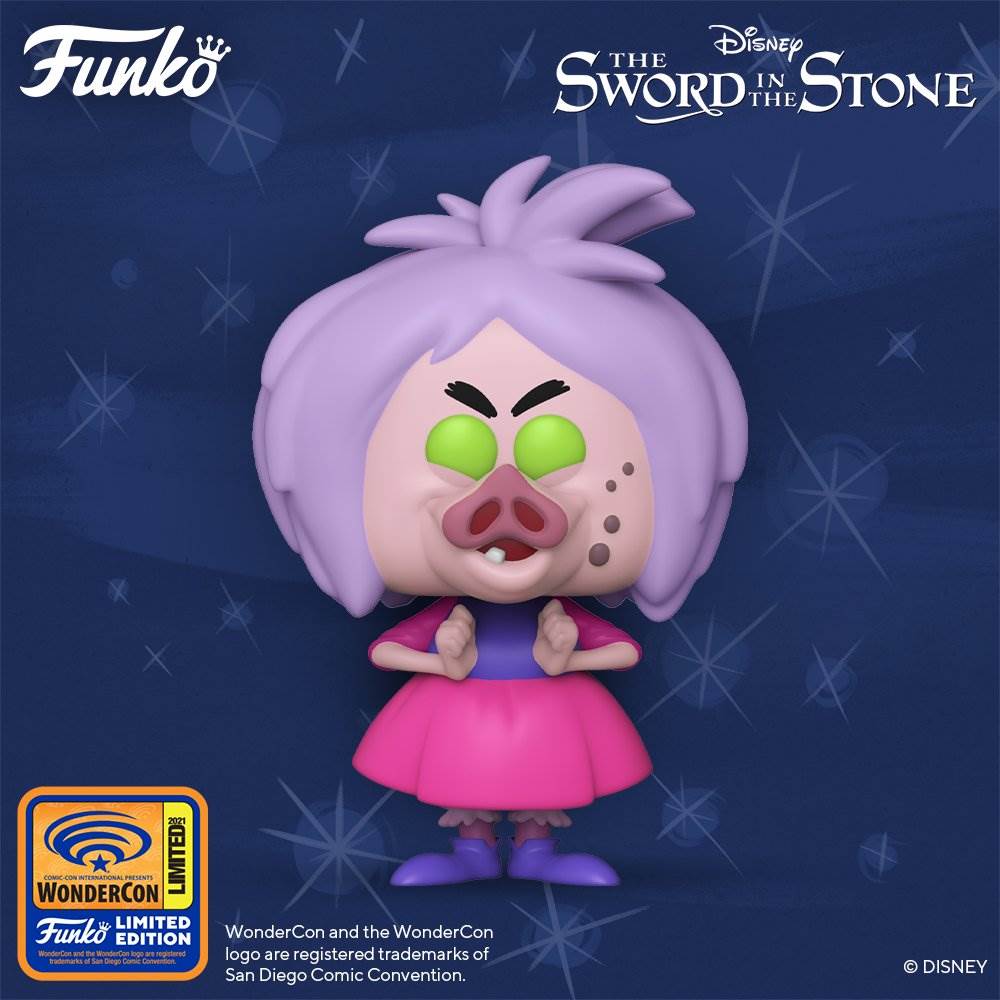 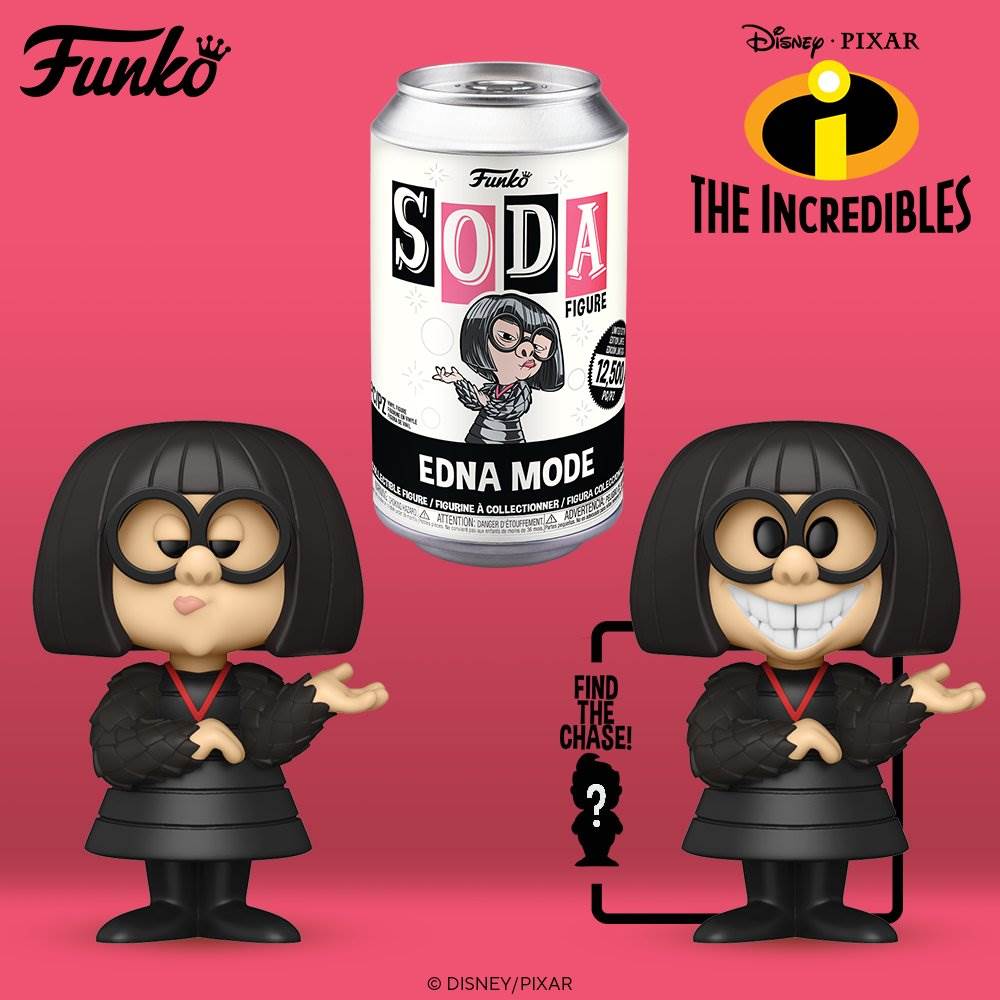 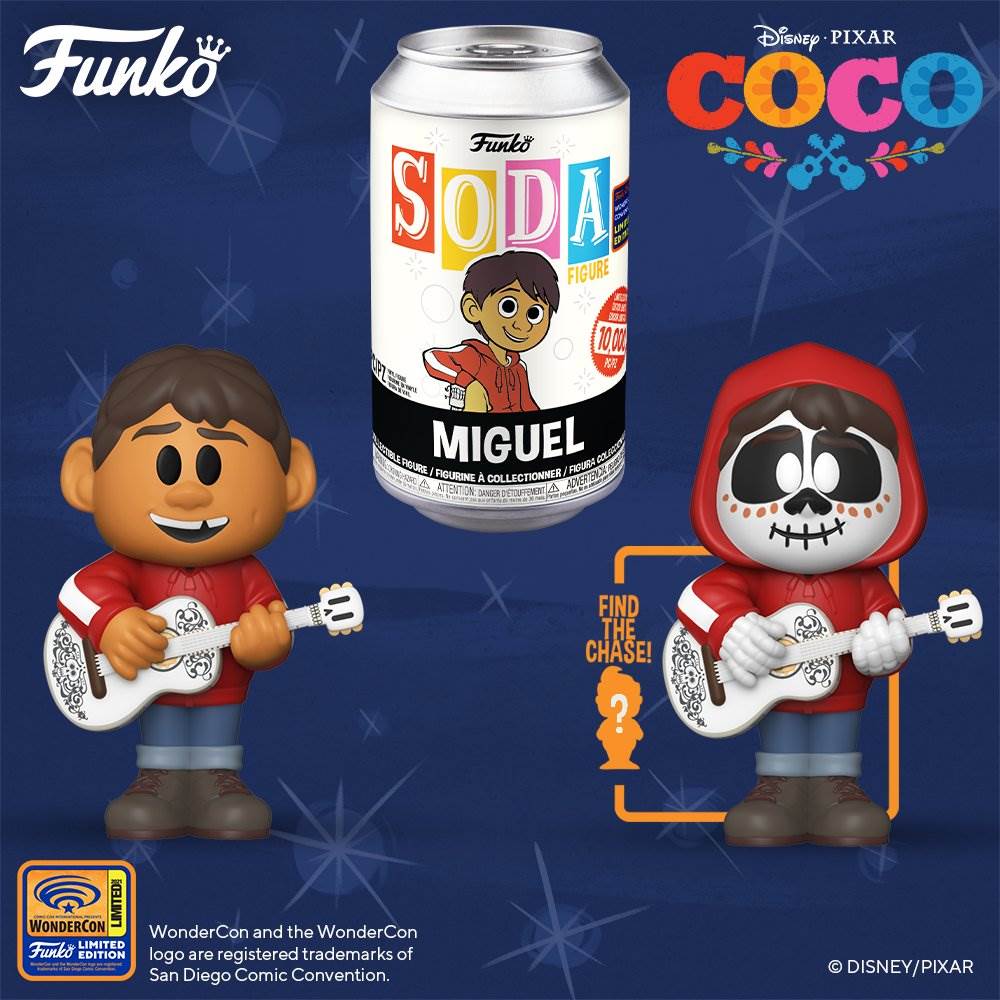