In the latest episode of Untold with the Filmmakers, Disney talks to those involved with the latest release from Walt Disney Animation Studios, Raya and the Last Dragon. 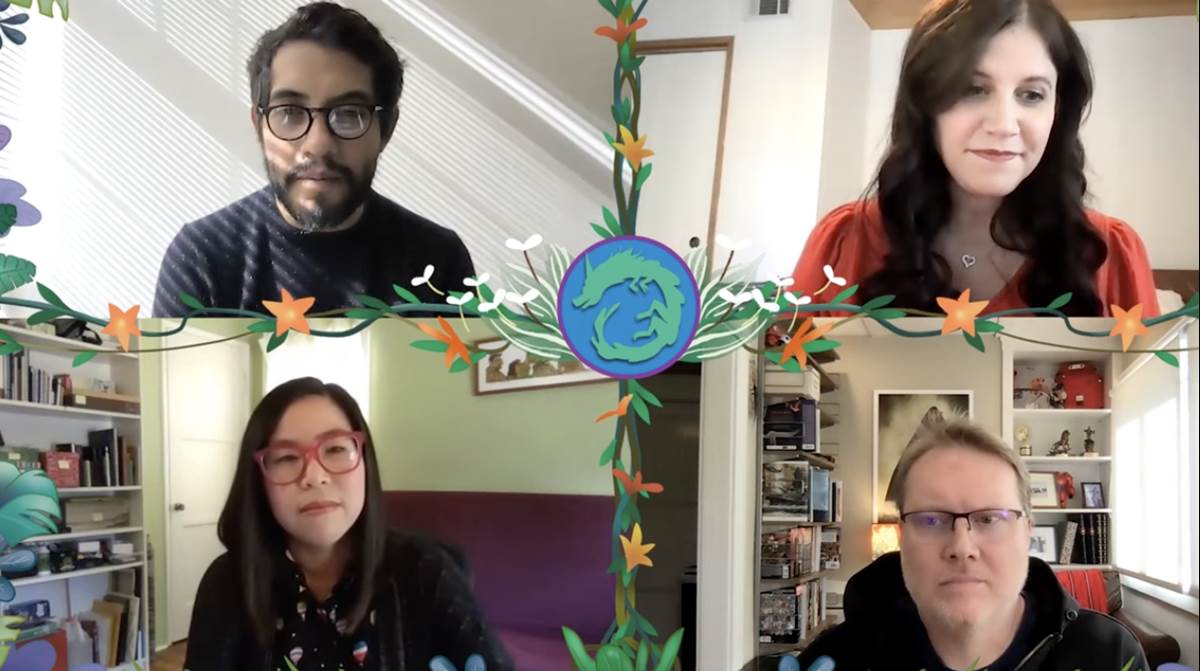 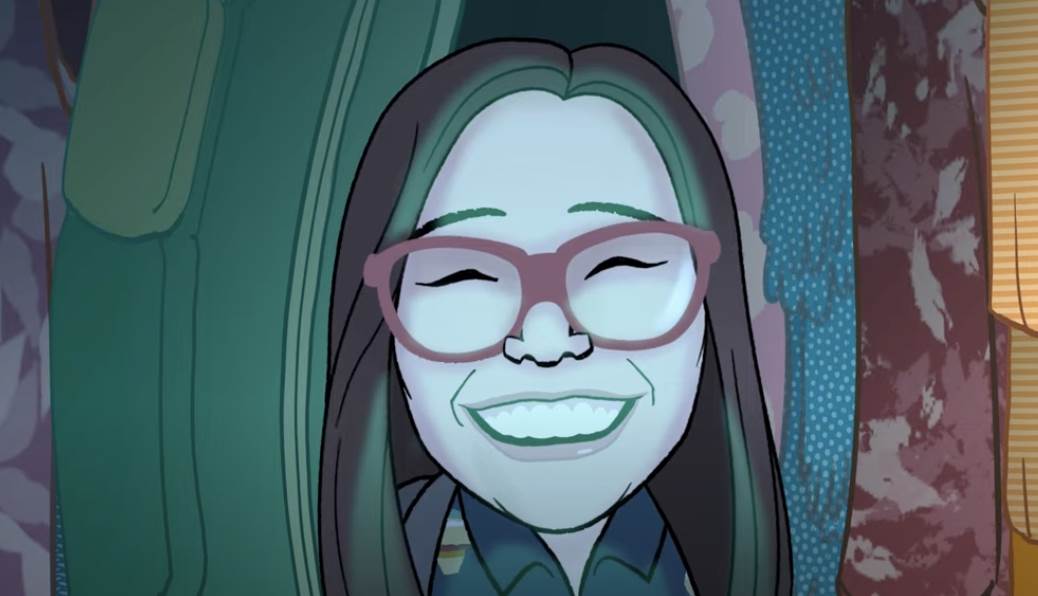 You can watch the other episode of Untold with the Filmmakers going over the creation of Disney and Pixar’s Soul.

Raya and the Last Dragon is now playing at theaters and is available to stream via Premier Access on Disney+.