The goal of 3,000 pre-orders has been reached for the Walt Disney World 50th license plate to enter production. 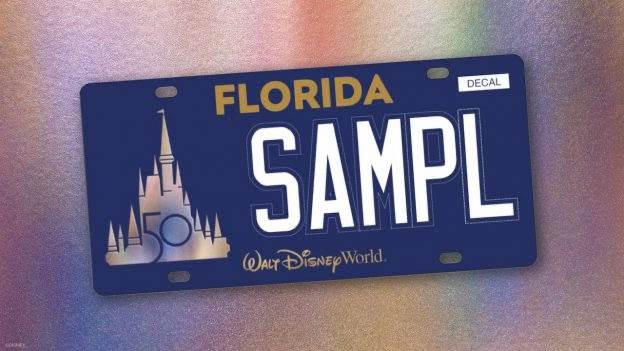