A Walt Disney World guest from Louisiana was arrested in February after refusing to get his temperature checked at Disney Springs, according to the Orlando Sentinel. 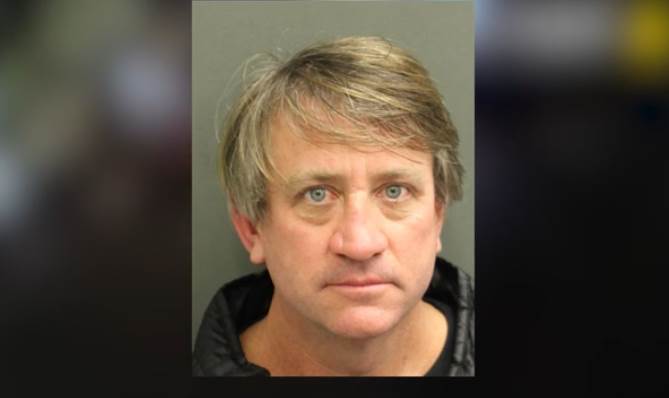