Disney has released a clip from the animated short Us Again which appeared in front of the Walt Disney Animation Studios film, Raya and the Last Dragon. 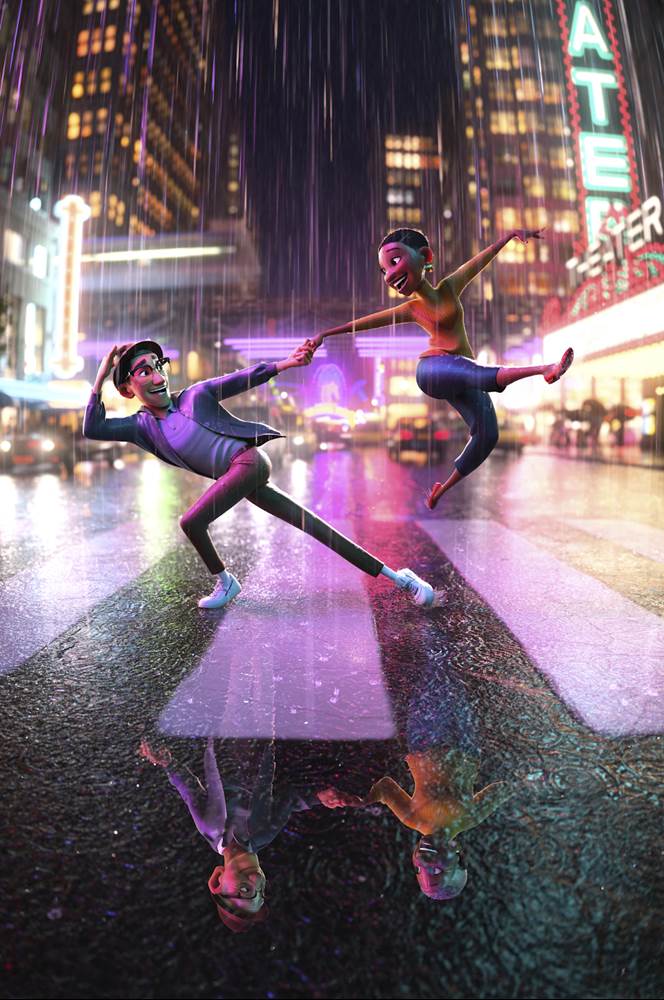 Along with Us Again and many deleted scenes, Raya and the Last Dragon will have the following bonus features available with the digital and physical release:

You can pick up Raya and the Last Dragon on digital today, April 2 and on Blu-ray, 4K Ultra HD, and DVD on May 18.