Earlier today we took a trip down the Mekong, Nile, Amazon, and Congo and noticed that the Jungle’s favorite head salesman, Trader Sam, had been removed from the World Famous Jungle Cruise. 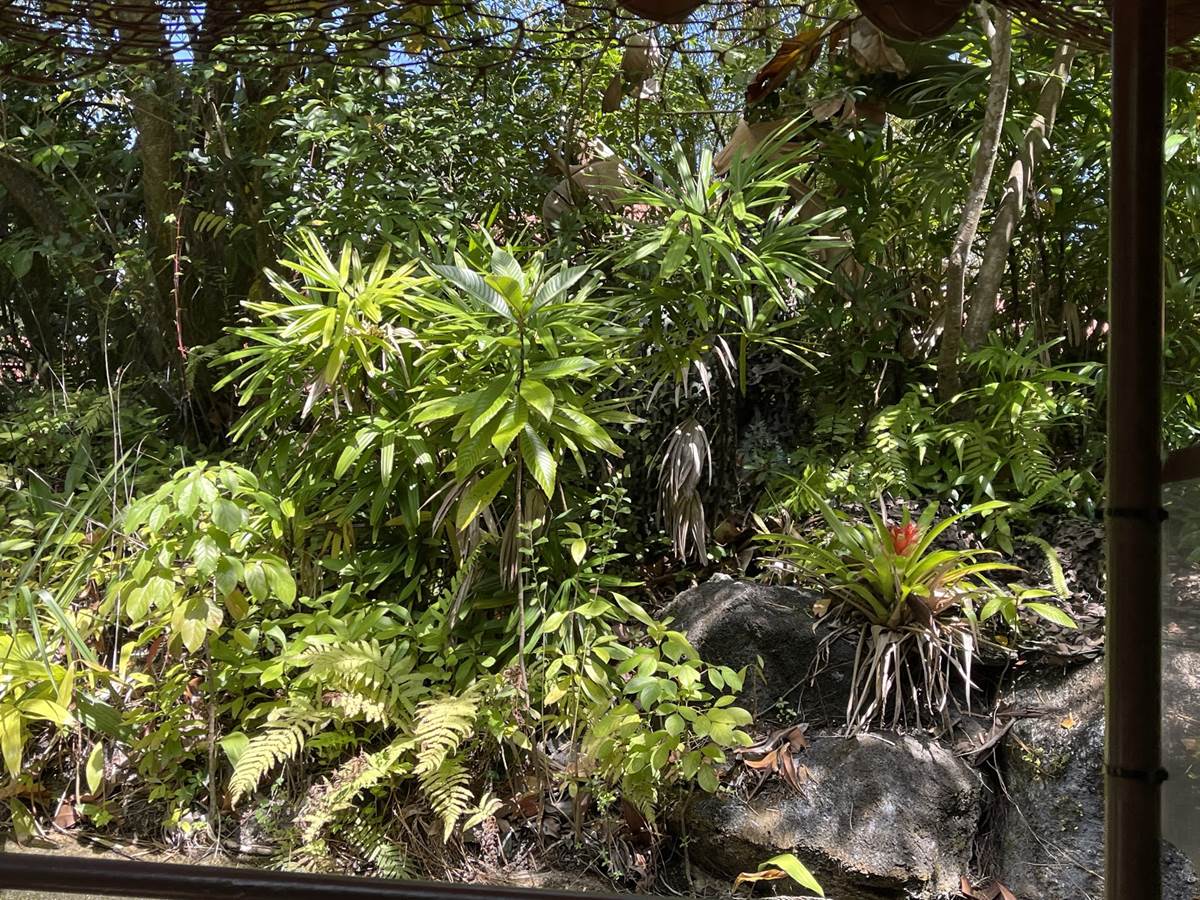 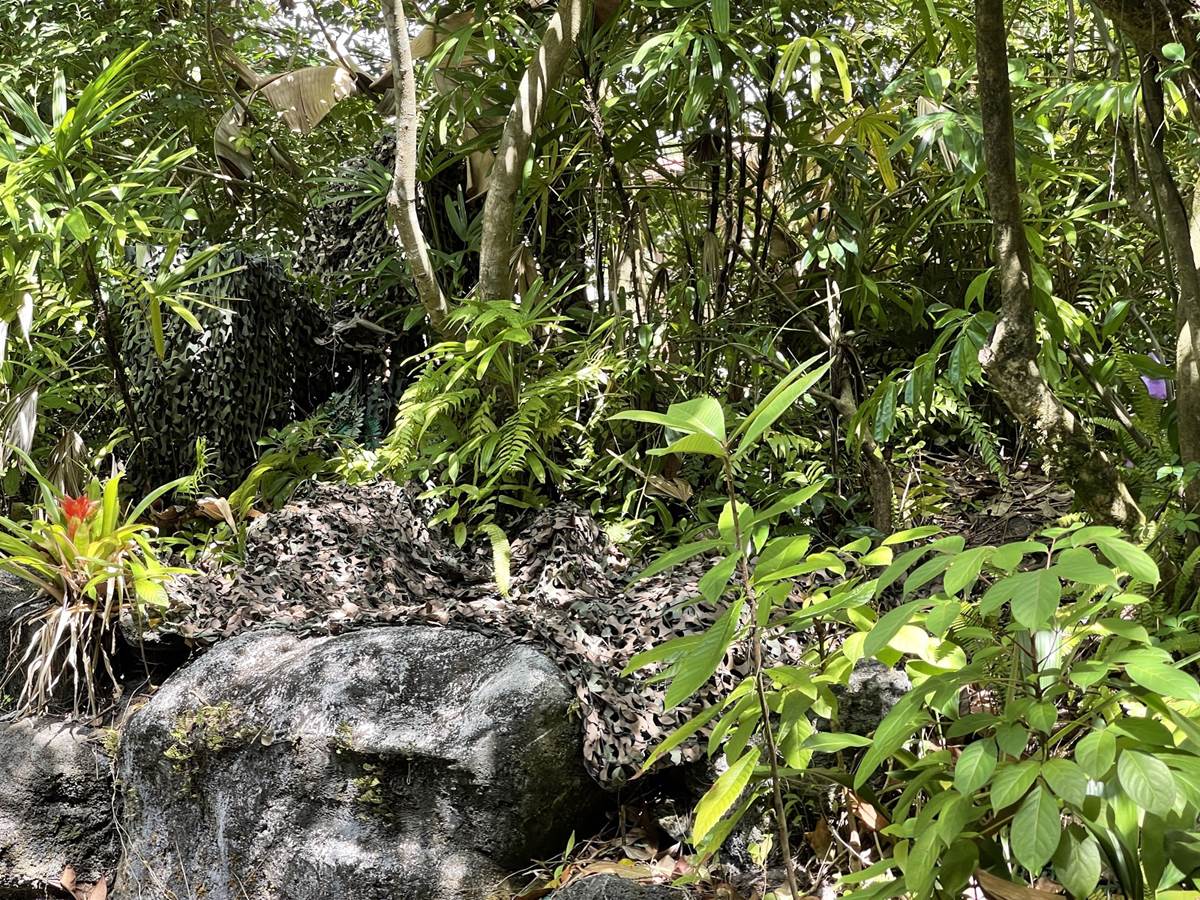 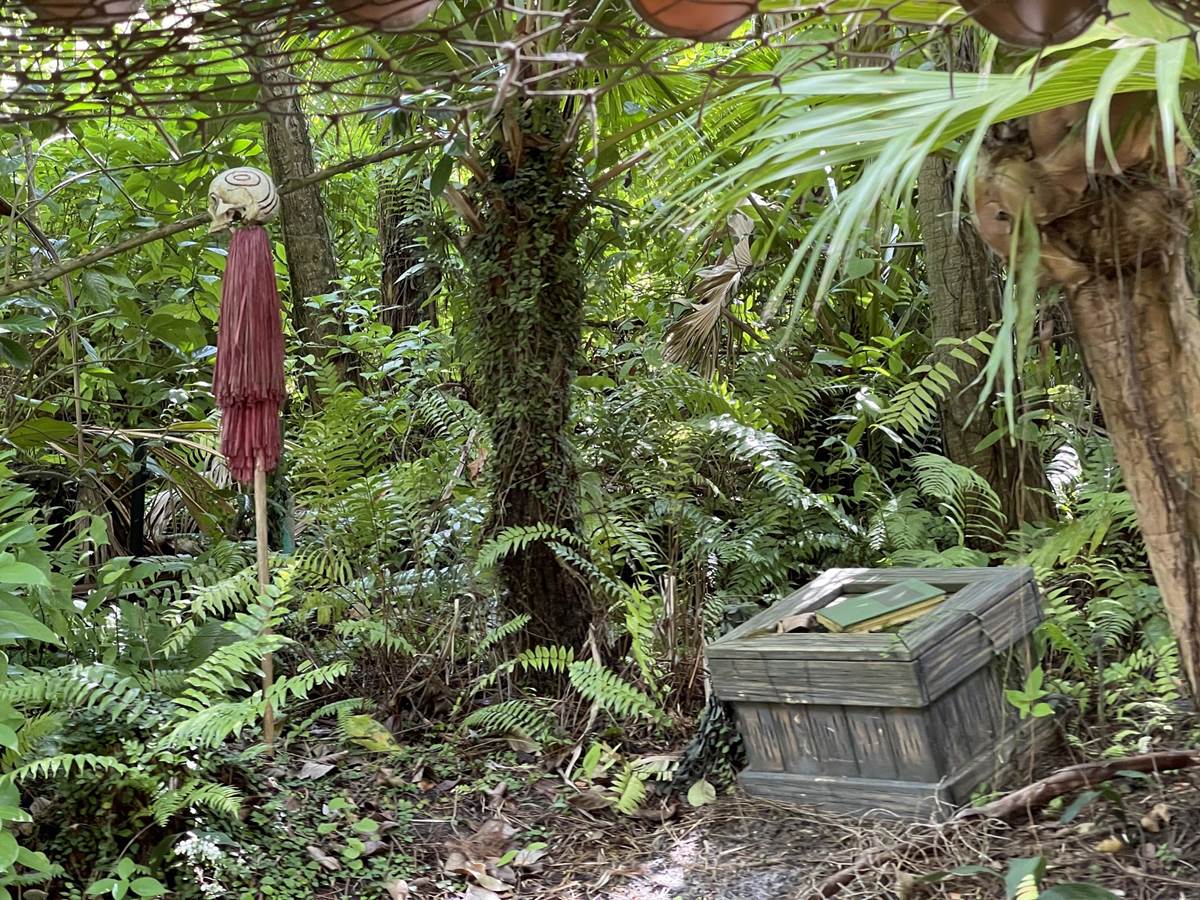 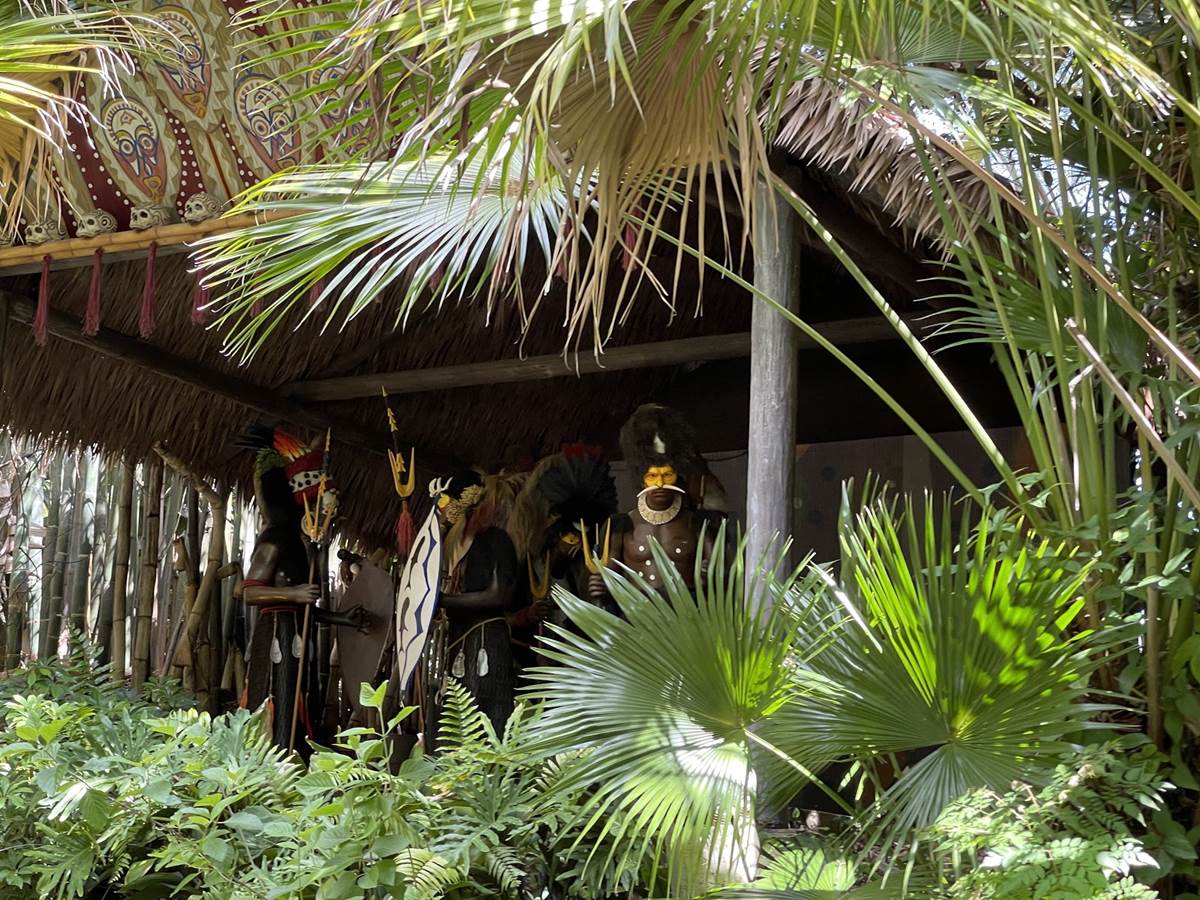 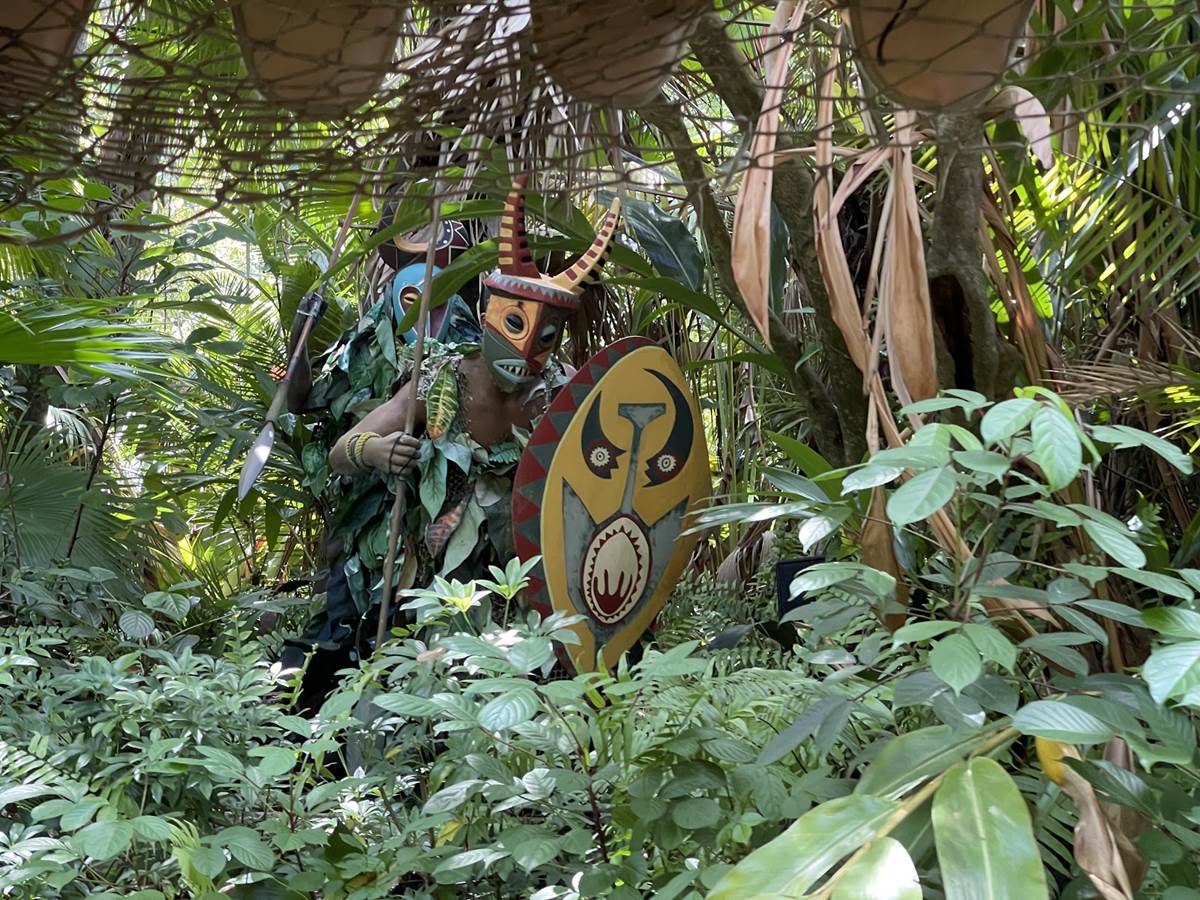