FX’s Pose is coming to an end this year and today, the network has shared the official season 3 trailer. Audiences can watch the final season unfold this spring starting on May 2nd. 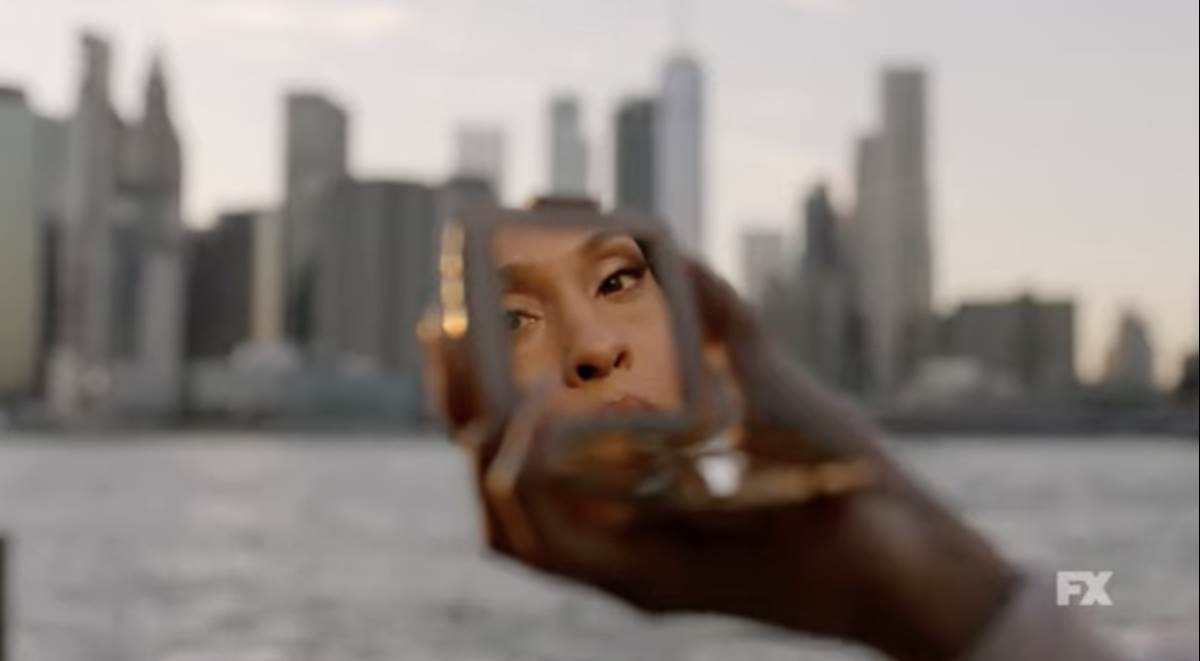 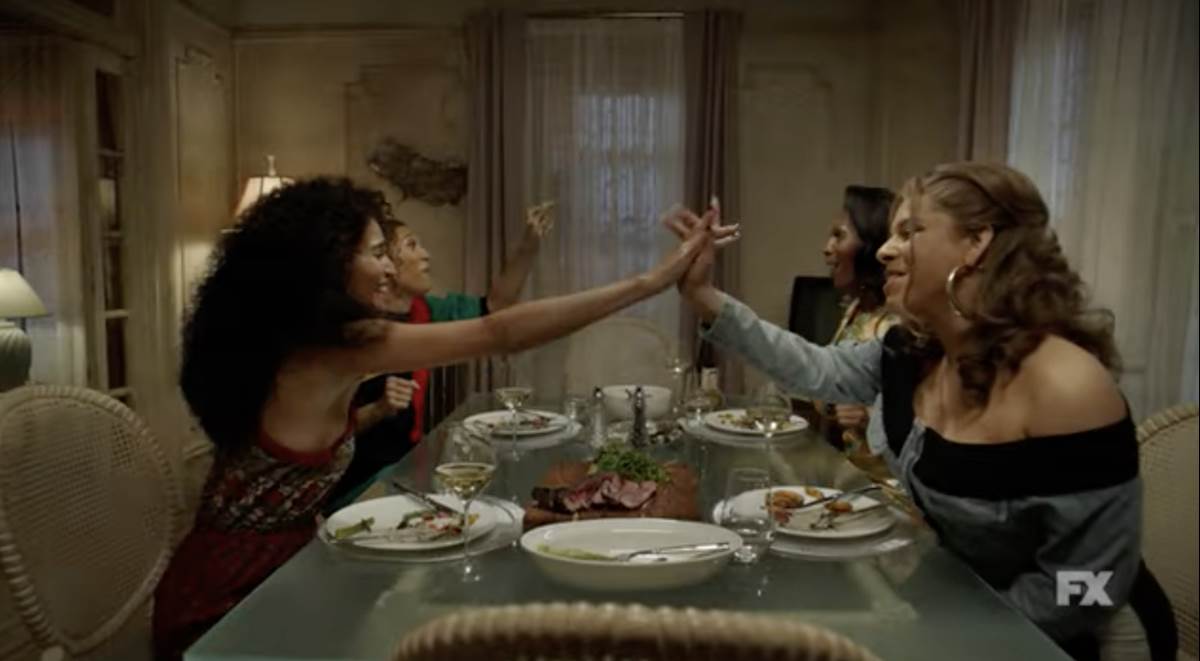