When Disneyland reopens on April 30th, Characters will still be featured in the park but how they meet with guests will be a little different. Luckily, our friends at Disneyland gave us a list of where all of our favorites will be. 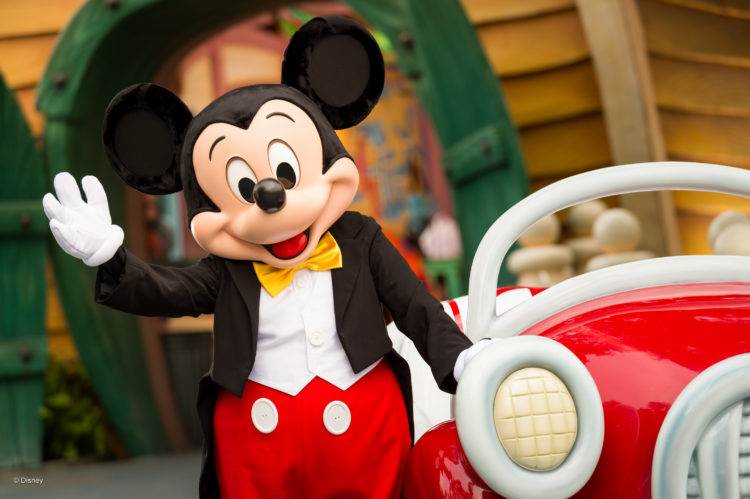 Here’s what guests can expect when the theme parks reopen on April 30, 2021: 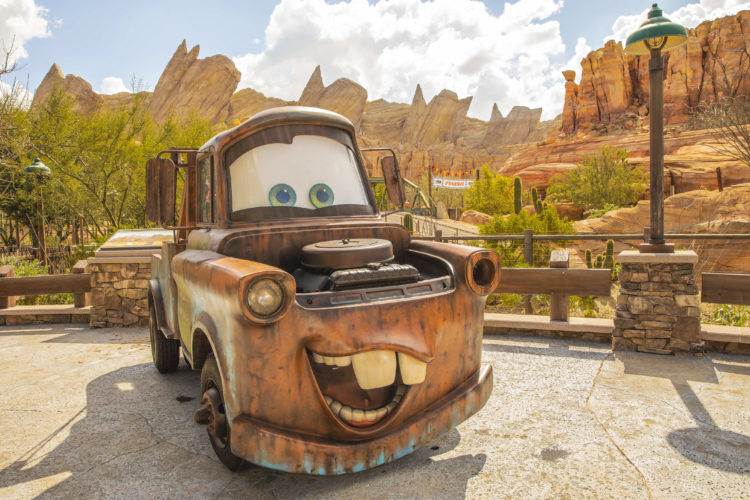