The most notorious gangster in the galaxy is about to get the spotlight in a tie-in to Marvel Comics’ previously announced Star Wars: War of the Bounty Hunters comic book crossover event series. 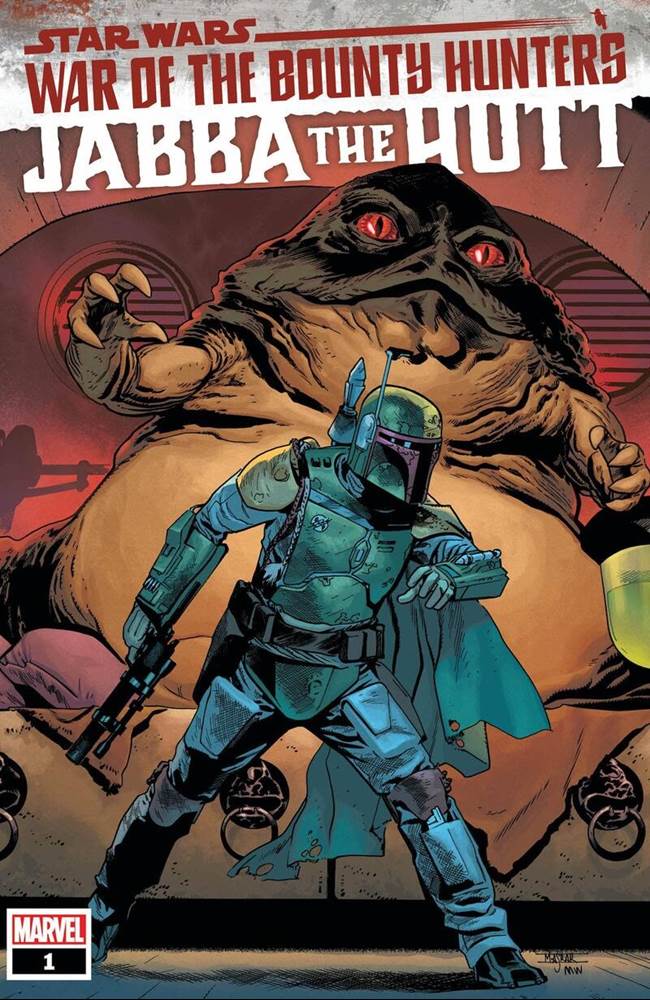 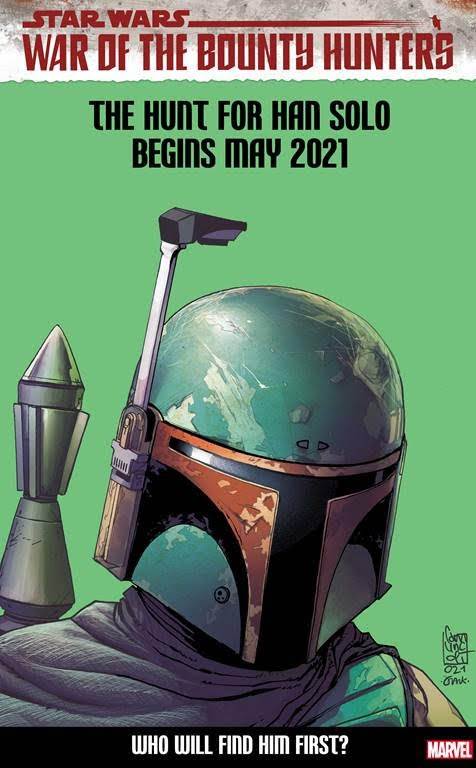