StarWars.com and Marvel teased us yesterday about a comic series featuring Boba Fett, and today we were given more details on what to expect. 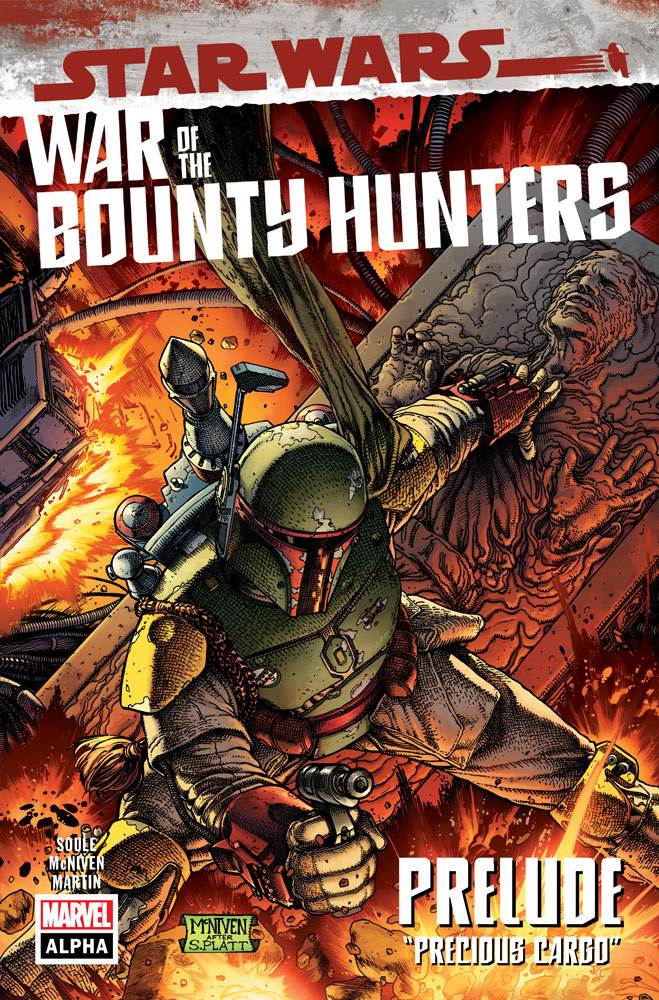 Here is the full list of titles coming for the crossover event:

Fett recently appeared in the second season of the hit Disney+ series, The Mandalorian, and a spin-off series, The Book of Boba Fett is due to arrive in December.