It has been quite a while since Marvel’s Avengers became available and the new content continues to pour out. Later this month, the Tachyon Anomaly Event will debut in the game, involving a variety of activities involving Tachyon Rifts. 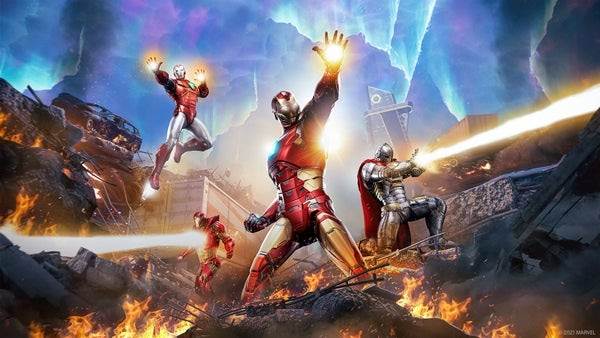