Although the Disney+ series The Falcon and The Winter Soldier may be coming to an end soon, Jeremiah spotted a new limited edition MagicBand that can keep the memories of the wonderful series alive over at Disney’s Hollywood Studios at the Walt Disney World Resort. 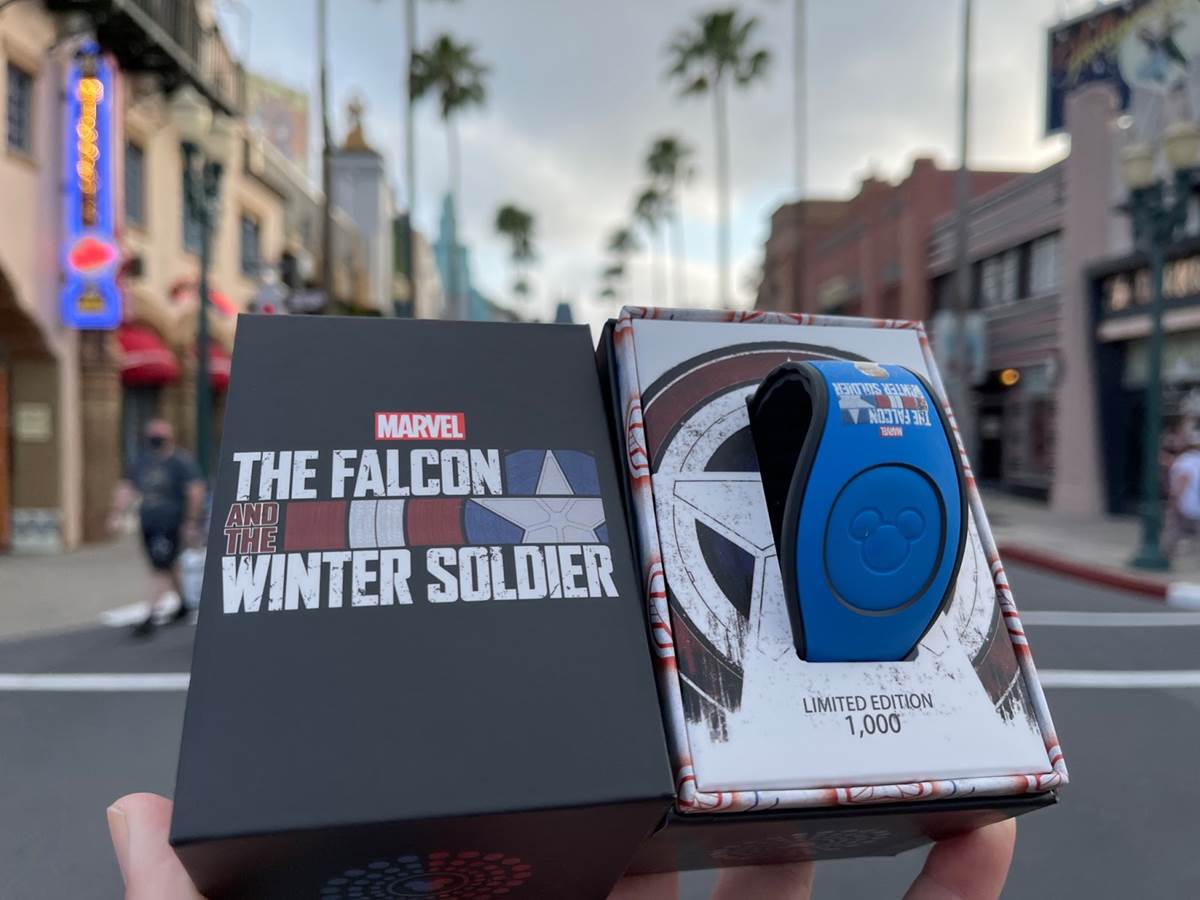 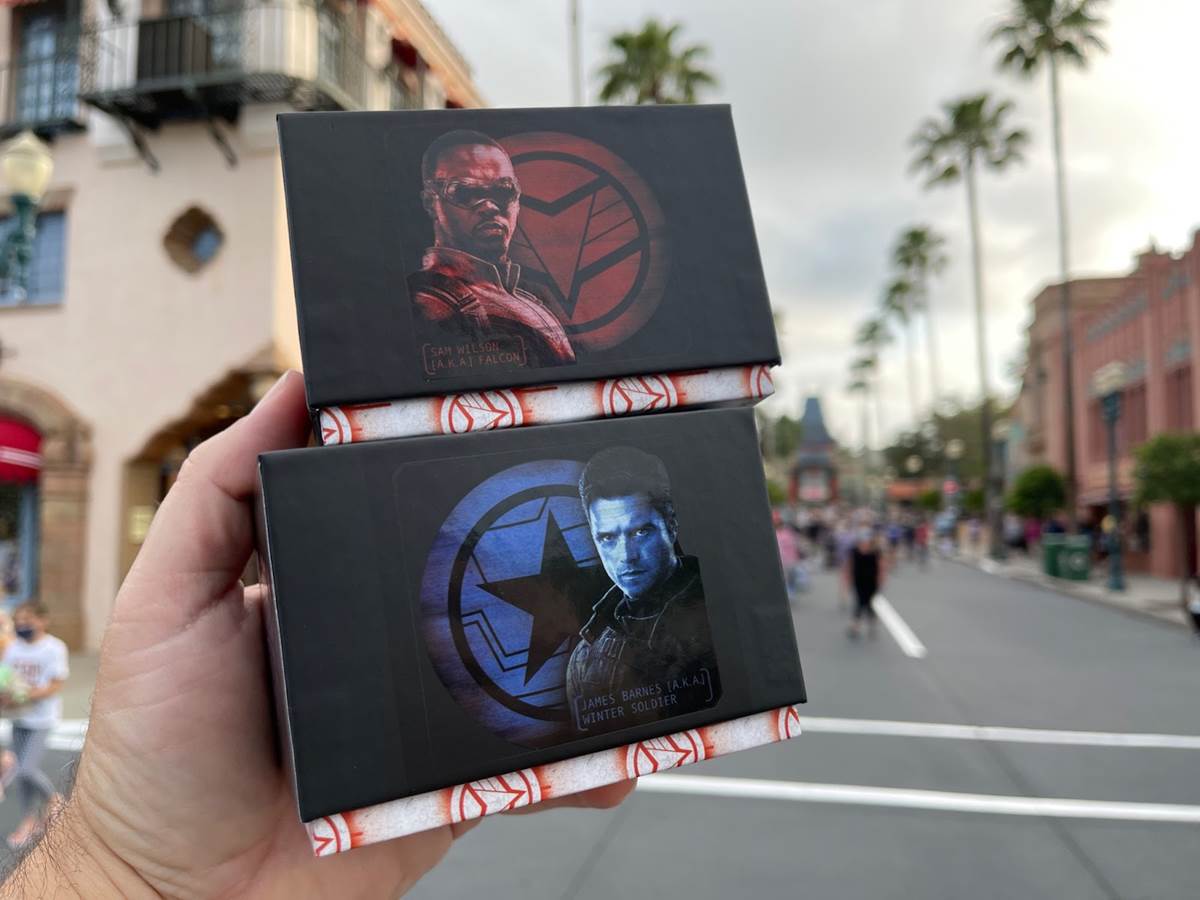 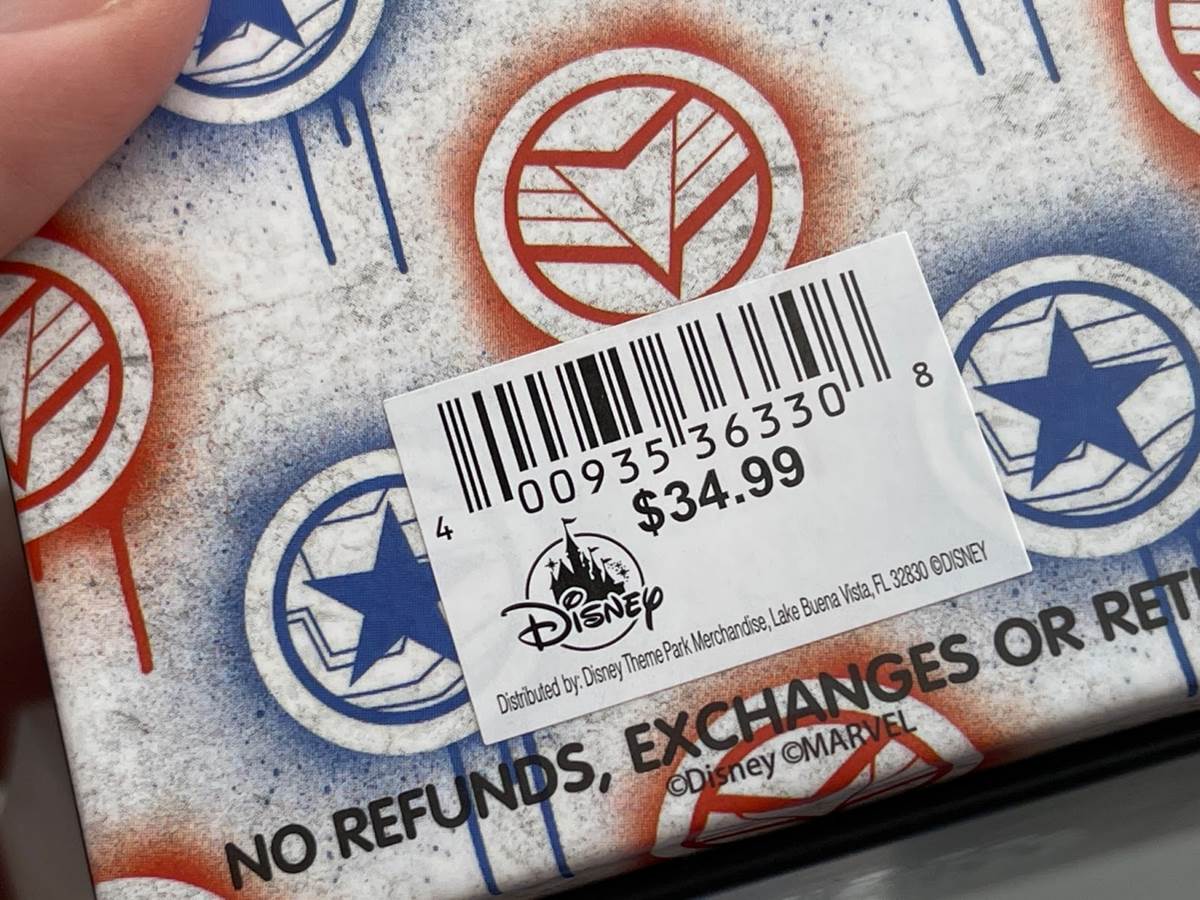 The Falcon and The Winter Soldier MagicBand is a limited edition of 1,000 retailing for $34.99 and comes in a themed box collectors will want to keep, with the images of Sam Wilson (Anthony Mackie) and Bucky Barnes (Sebastian Stan) on the sides. 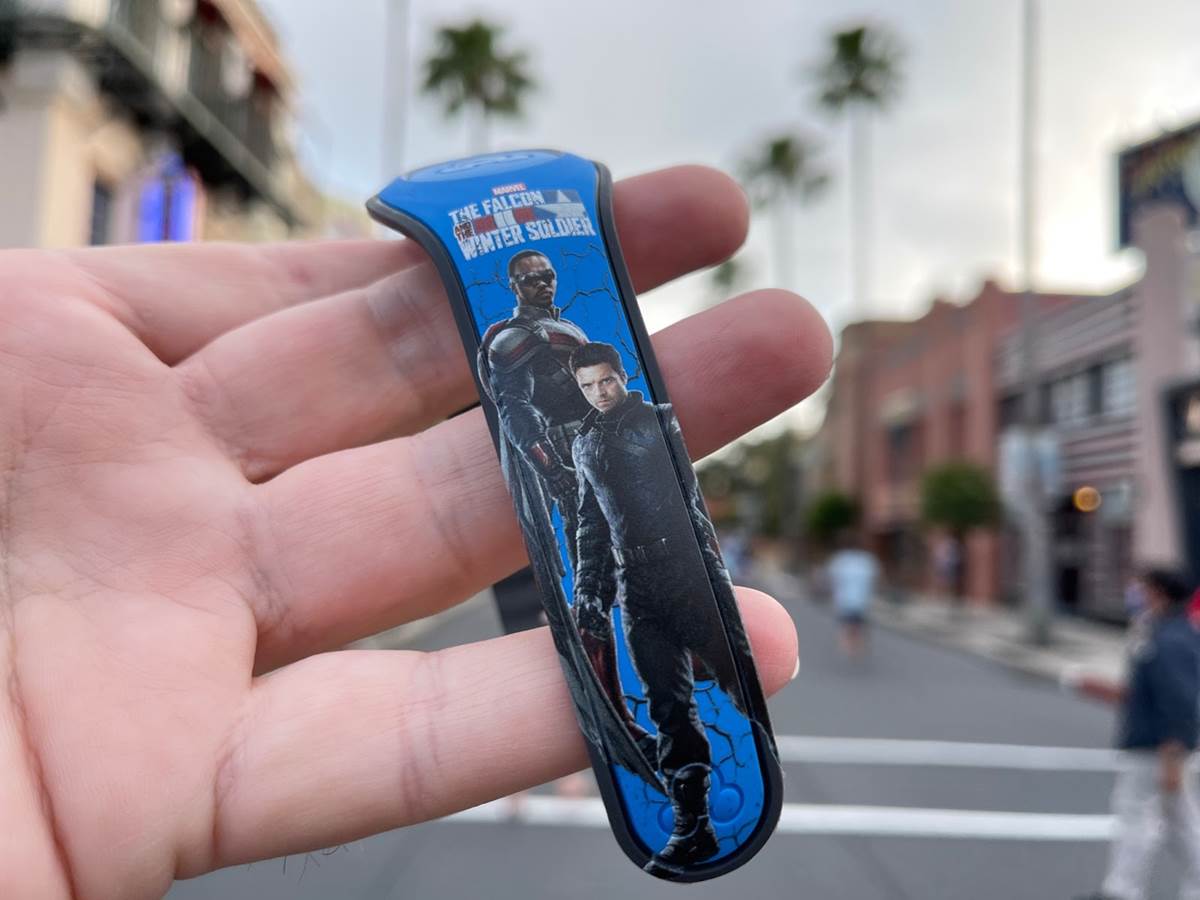 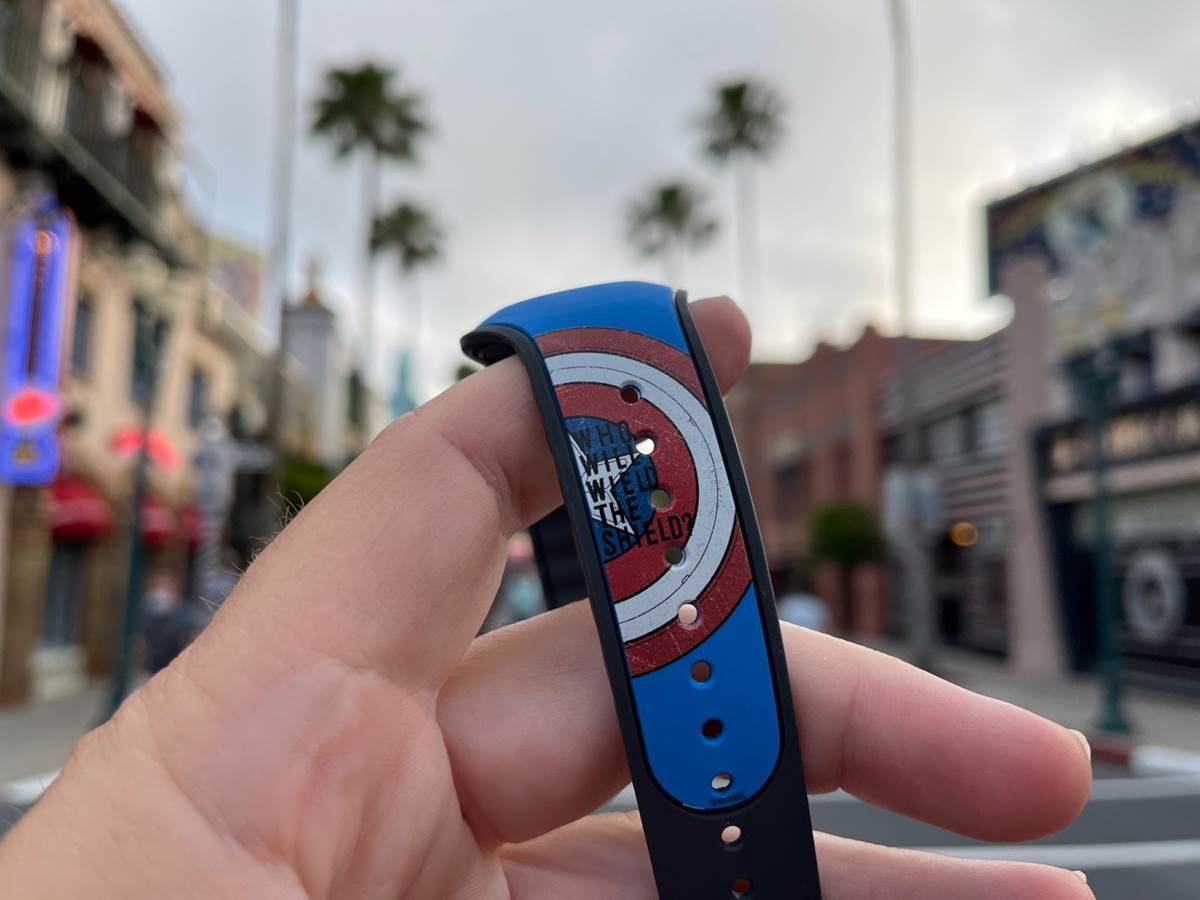 The MagicBand itself also sports the duo of Sam Wilson and Bucky Barnes with Captain America's shield on the other end.

You can stream The Falcon and The Winter Soldier now on Disney+ with the final episode airing on Friday, April 23.