With the finale of The Falcon and the Winter Soldier debuting on Disney+ today, we have learned what we can expect to see next for some of these characters in the Marvel Cinematic Universe. A fourth Captain America film is reportedly in the works at Marvel Studios, according to The Hollywood Reporter. 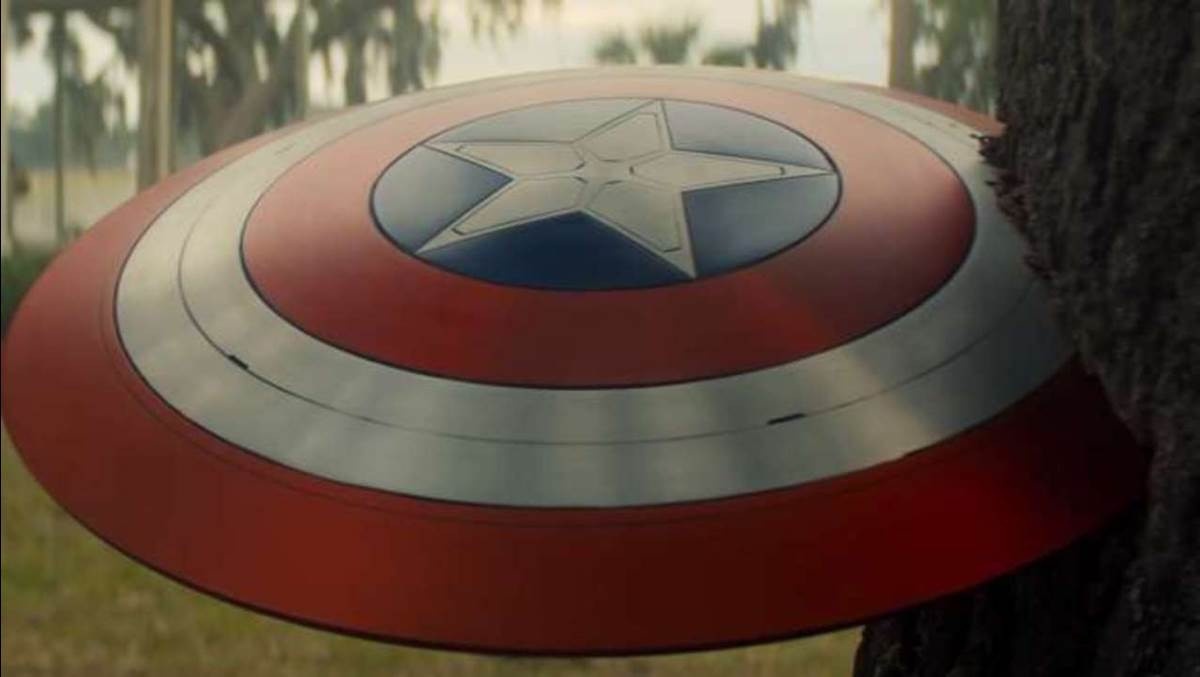