The 93rd Oscars will be live tomorrow, Sunday, April 25 at 5:00 pm PT/ 8:00 pm ET on ABC, and Disney Parks Blog released some themed recipes you can make at home. 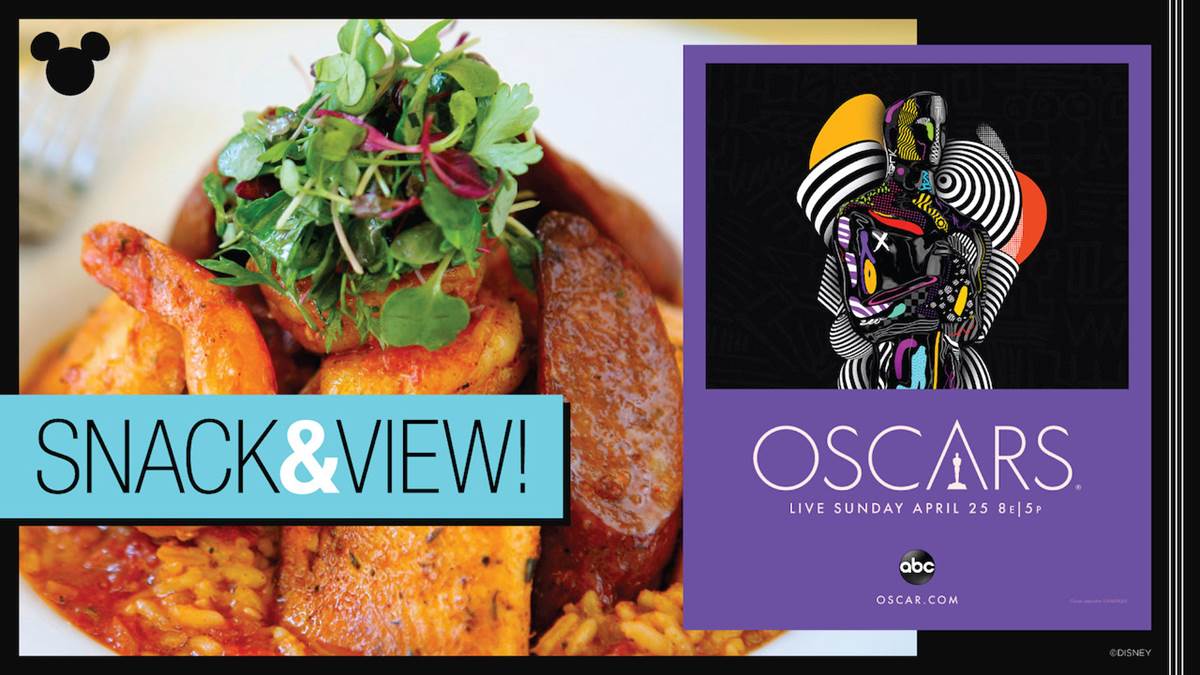 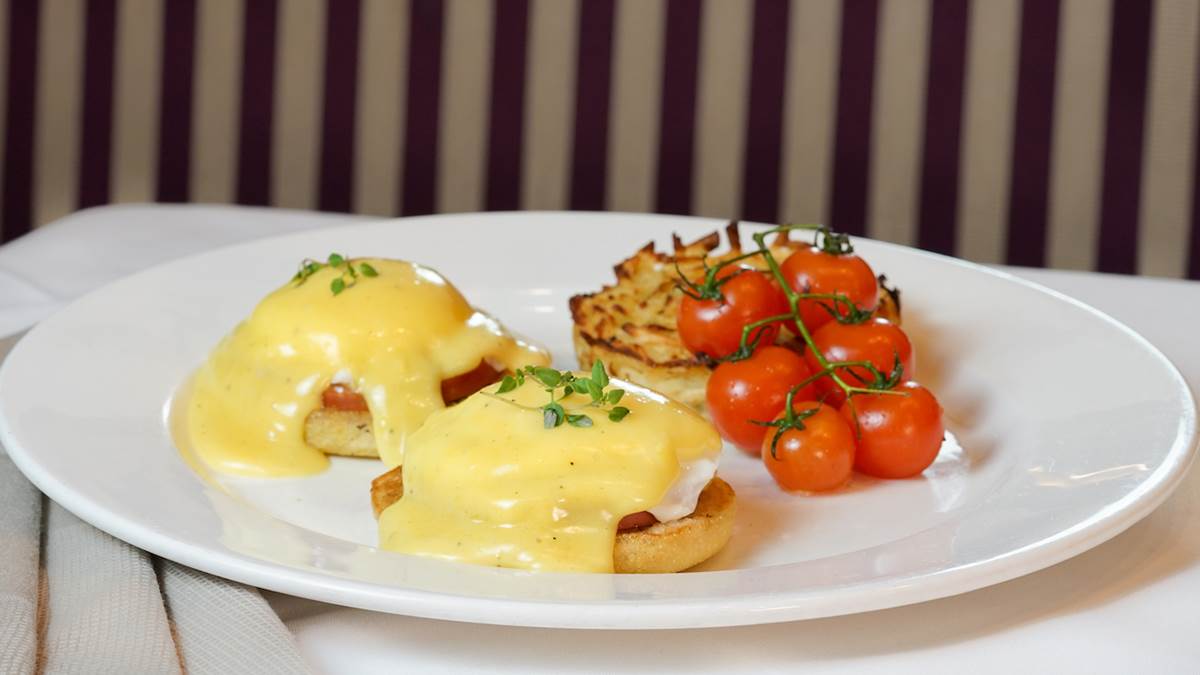 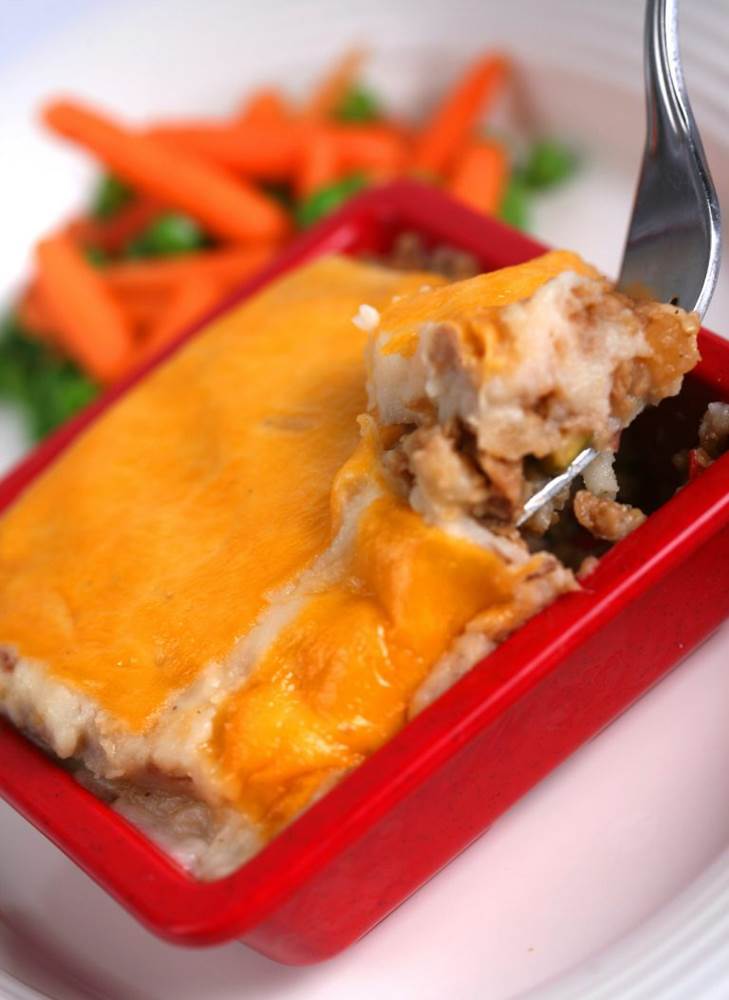 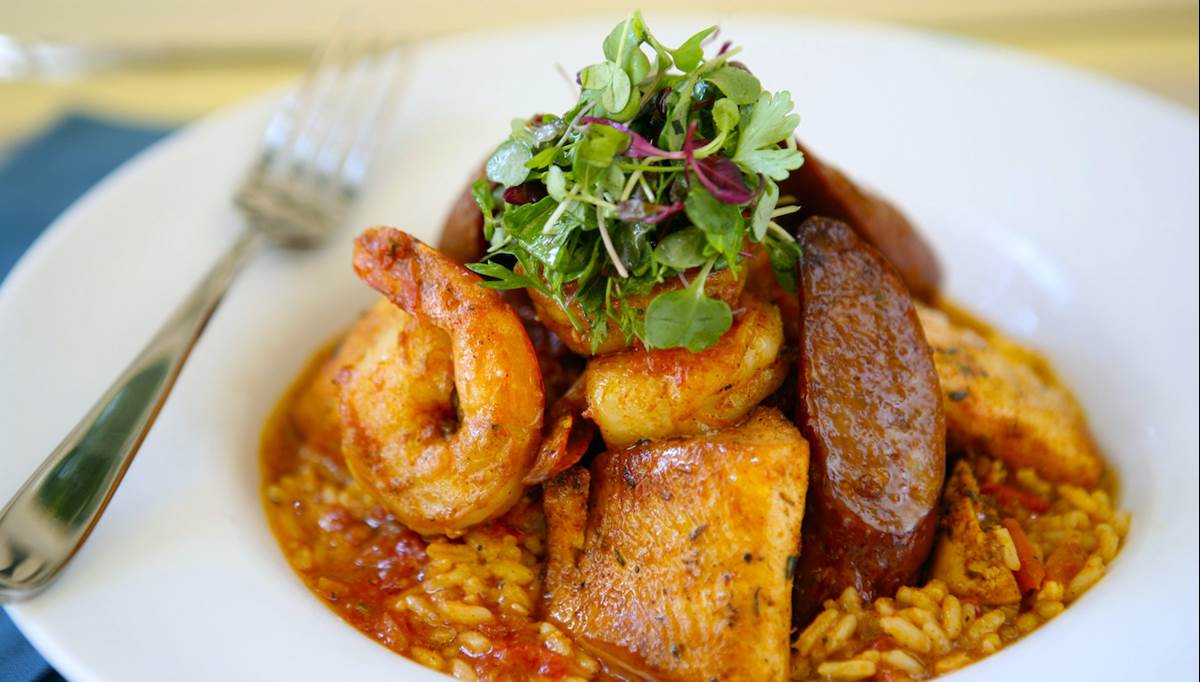 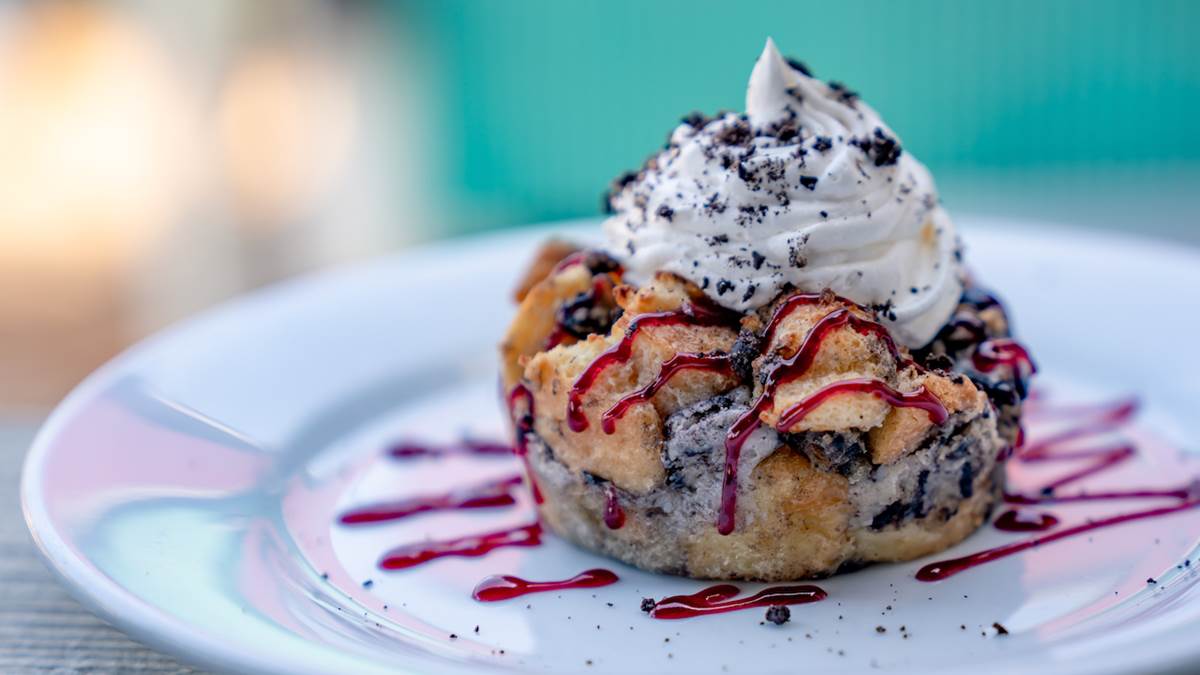