Searchlight Pictures Releases the Trailer for “Summer of Soul” Coming to Theaters and Hulu on July 2:

The trailer for Summer of Soul (…Or, When the Revolution Could Not Be Televised) was just released by Searchlight Pictures. 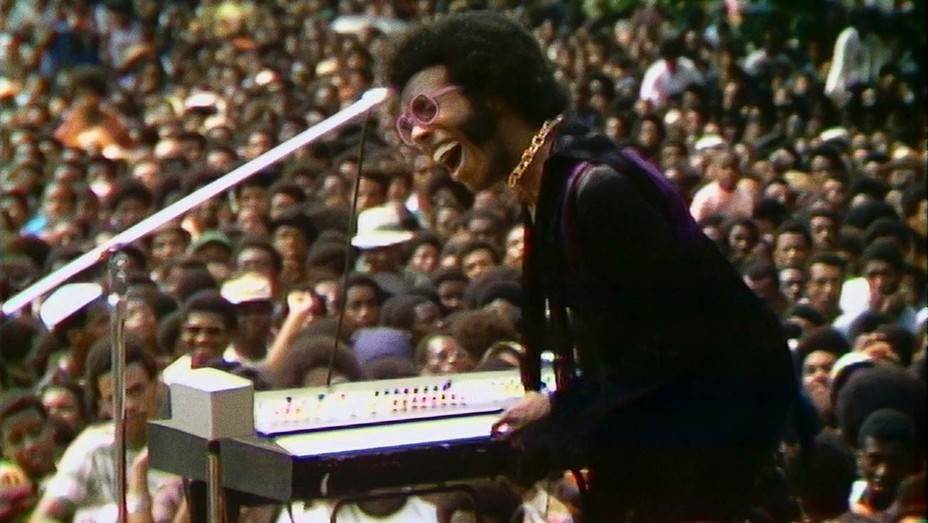