Disney Parks Blog is giving us a sneak peek at what we can expect to see (and eat) when it comes to menu offerings at the Walt Disney World Resort celebrating May the 4th and other new items located around the resort. Star Wars May the 4th Offerings:

The Ganachery at Disney Springs 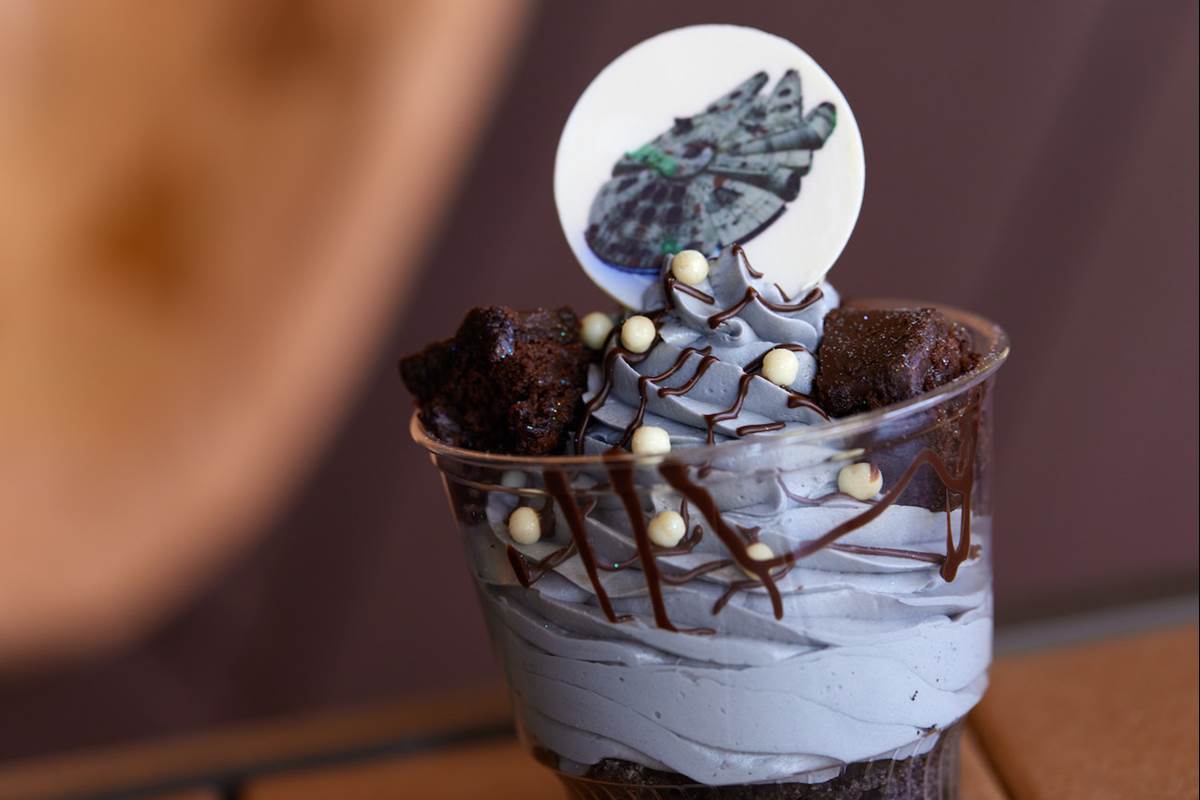 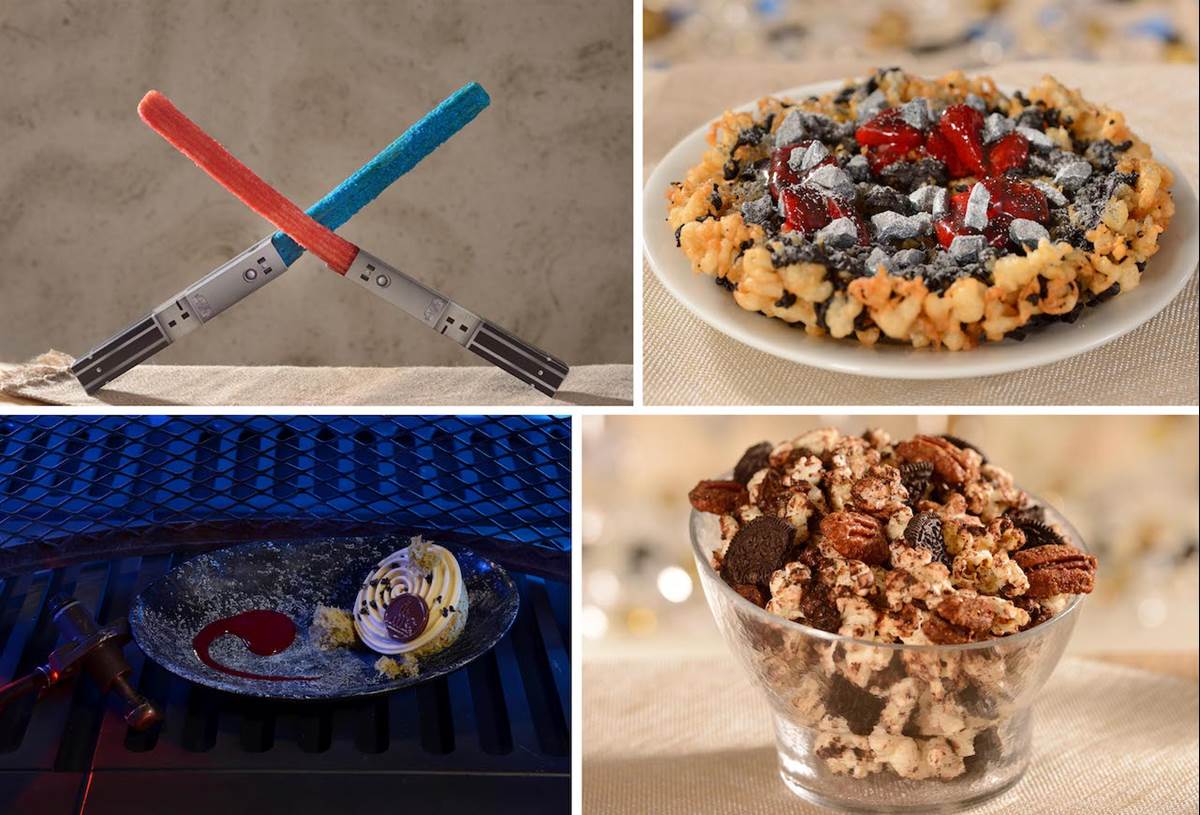 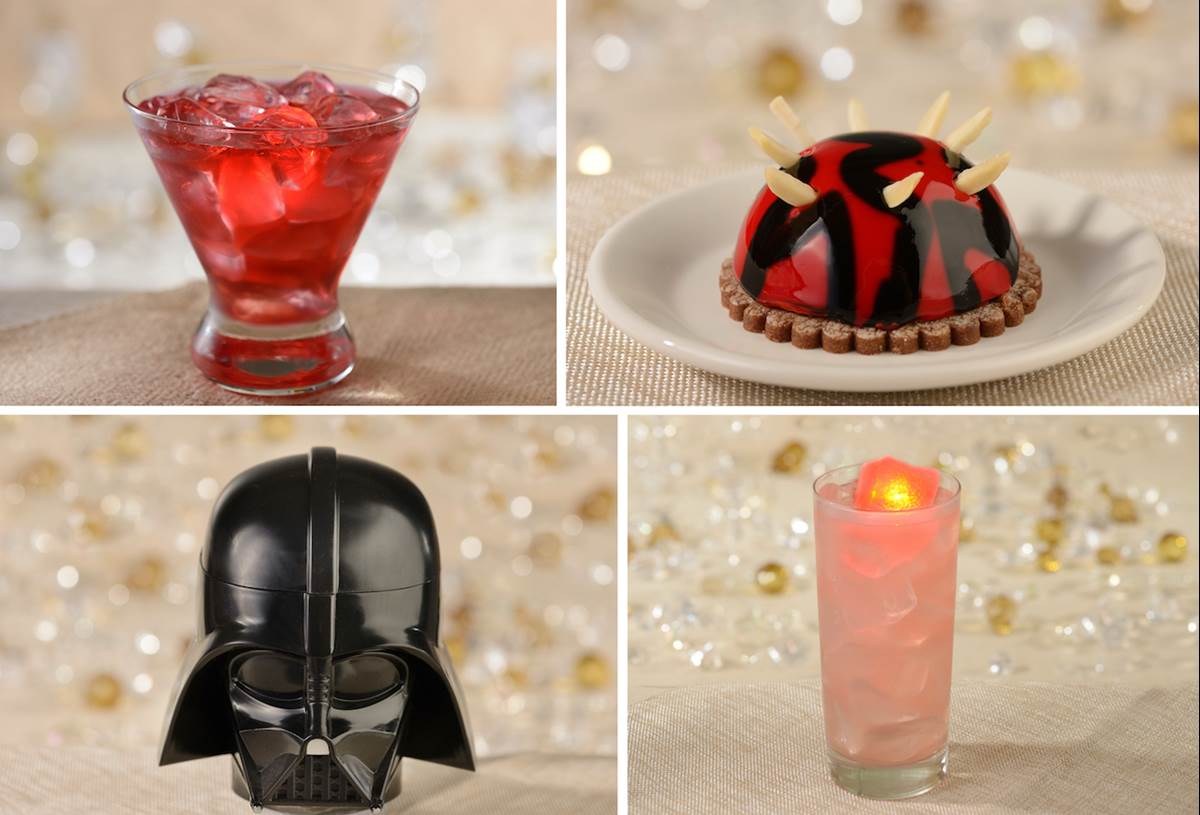 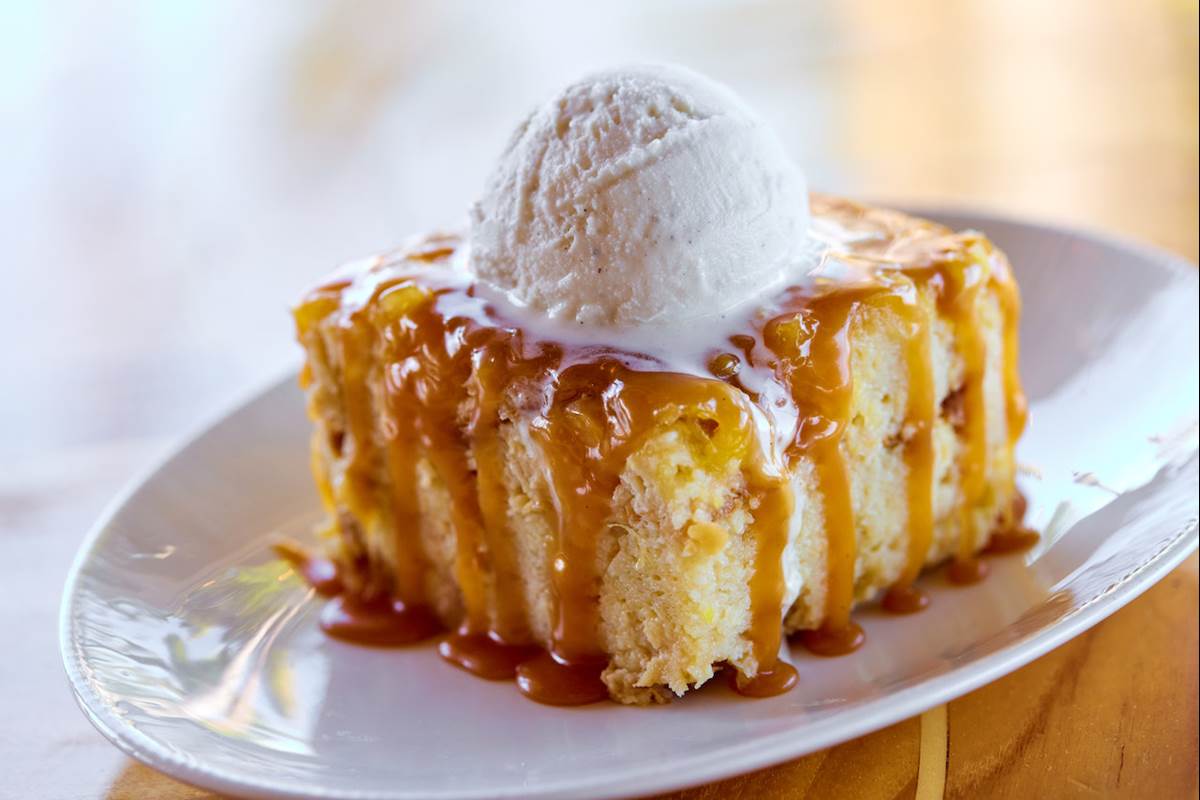