As we get closer to the debut of the anticipated new film Cruella, Walt Disney Studios has shared a new clip from the movie where our title character makes a grand entrance. 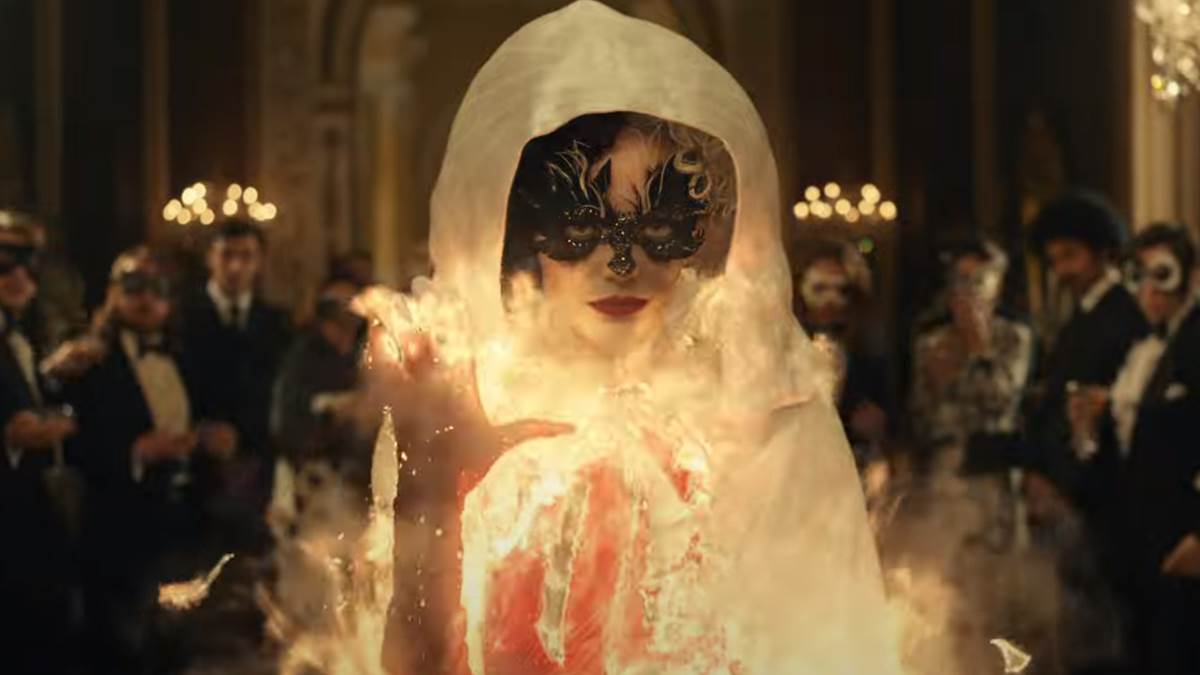