Disney Channel made a surprise delay announcement for the season two finale of the animated show Amphibia, causing disappointment from fans online. 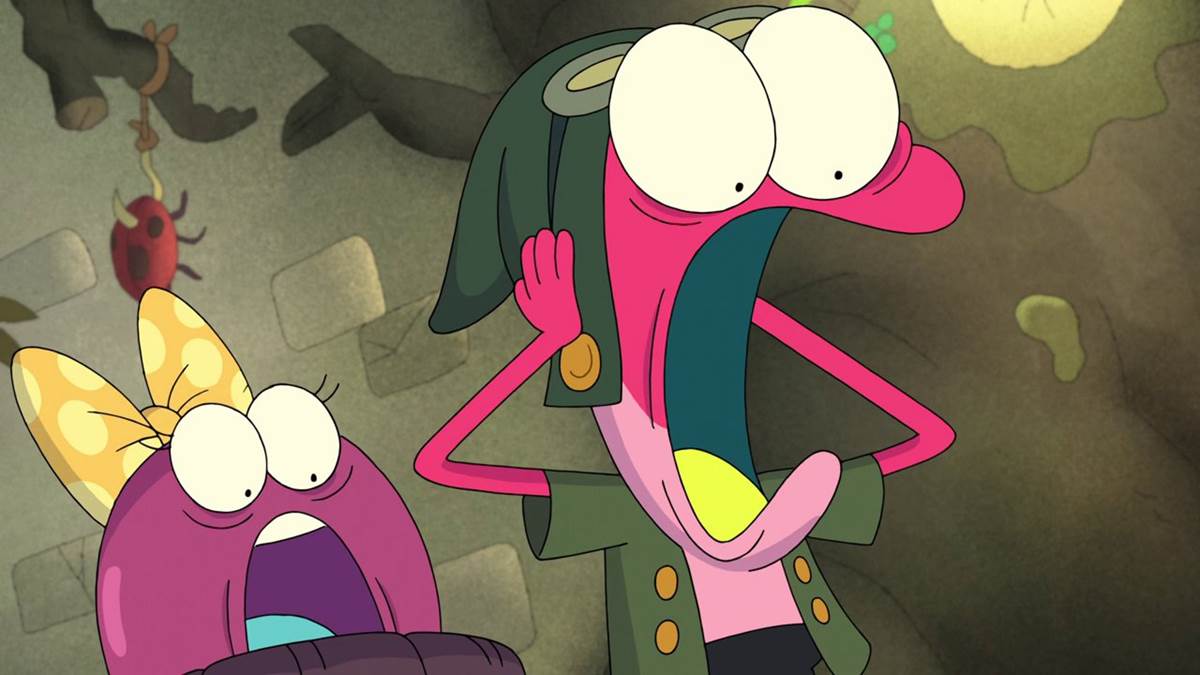 Due to a scheduling shift, “True Colors” will not premiere this Saturday. Stay tuned for the new date and time! #Amphibia pic.twitter.com/Wx5gEhUGWQ

The one and only @TroyBakerVA was kind enough to record this message for us as Grime! Please support the rest of the #amphibia crew by watching the official release of #TrueColors when it does eventually happen. pic.twitter.com/imekAKlnHg

You can catch the first season of Amphibia on Disney+, with season two available on DisneyNOW.