Leave it to the God of Mischief to completely shake up everyone’s schedule! Marvel shared a video today in which Tom Hiddleston announced that Loki will debut on Disney+ on Wednesdays instead of the usual fridays, with the premiere episode moving up to June 9. 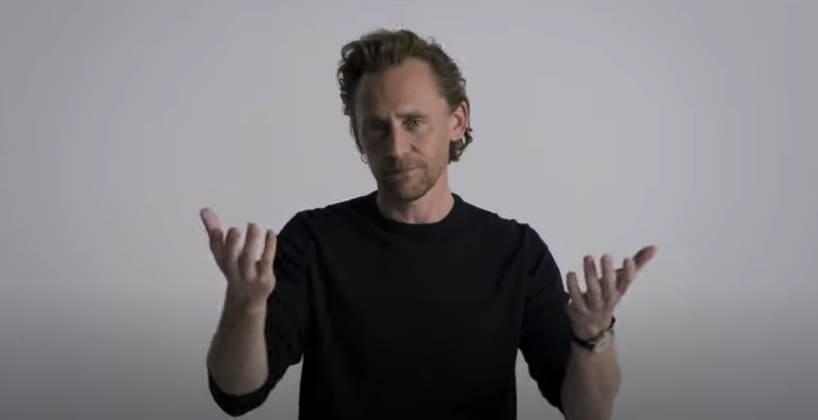