A Pirates of the Caribbean Skeleton Funko POP! Figure that was revealed a few months ago is set to hit shopDisney in a matter of days on May 10th. 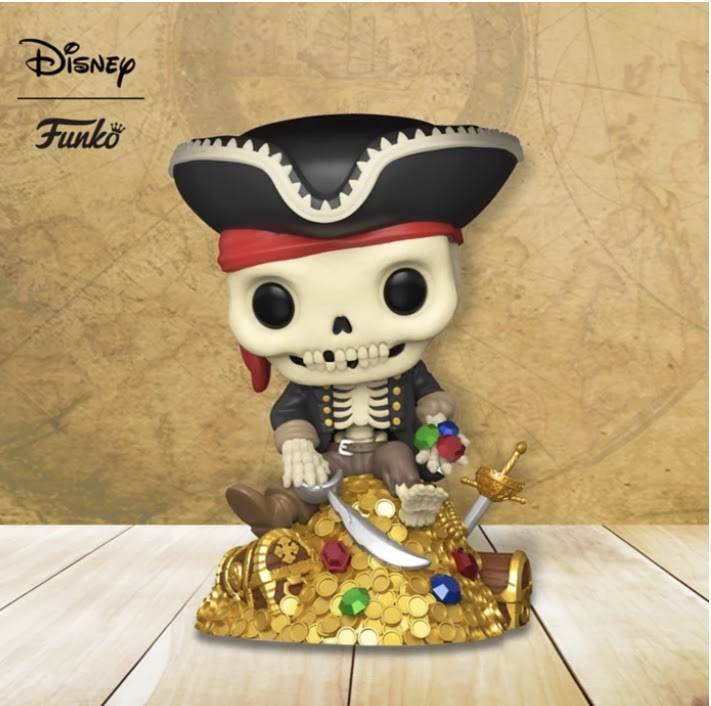 UPDATE (5/10/2021 – 7:06 am PT): The Pop! arrived on shopDisney today and promptly sold out. The collectible is not listed as a limited edition item and hopefully will come back in stock soon.