To help capture some special memories with your mom, or even just for your mom on Mother’s Day, starting today and running through the weekend, Walt Disney World Disney PhotoPass photographers (and the Disney PhotoPass Studio at Disney Springs) are equipped with a little extra magic just for the special occasion. 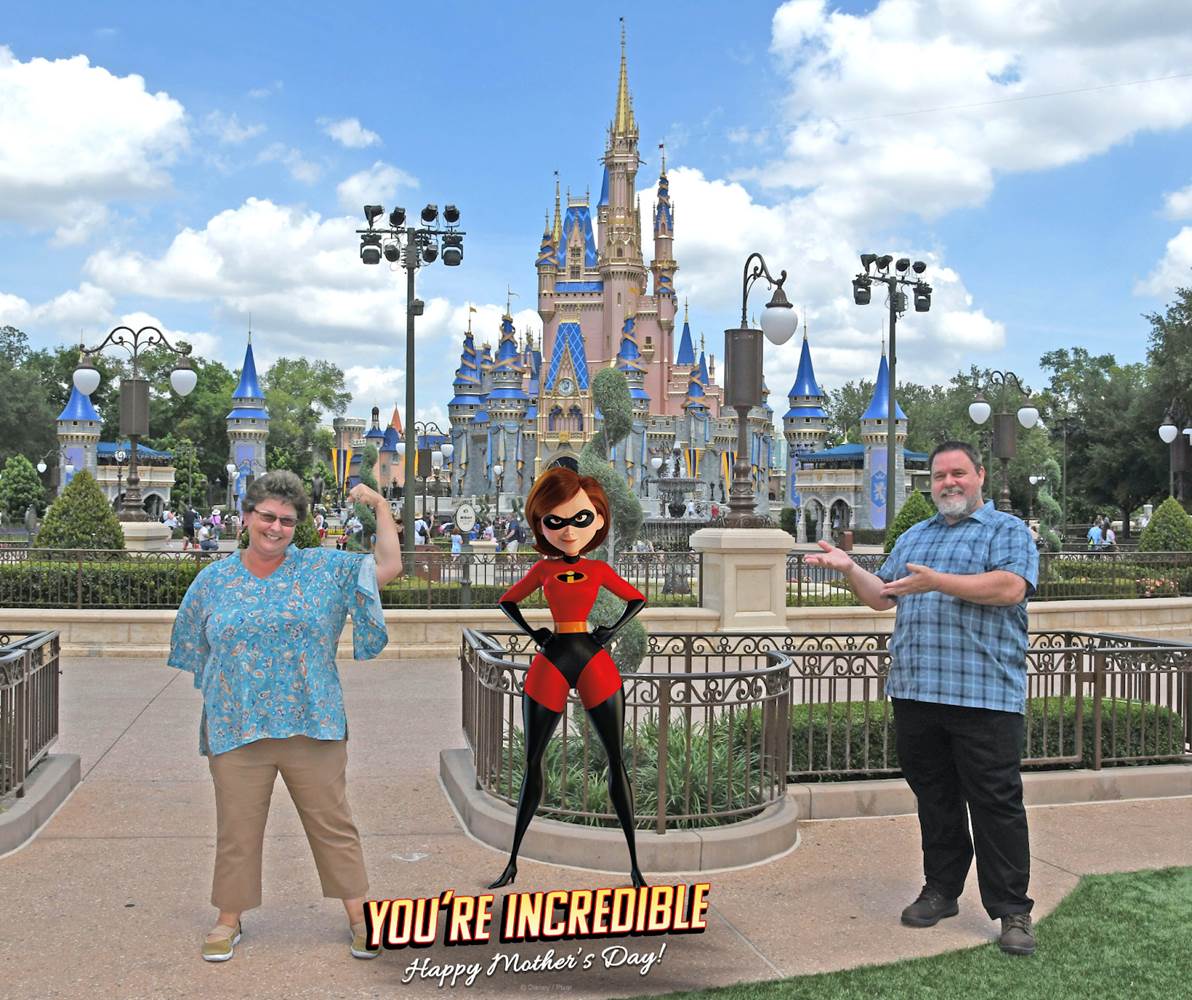 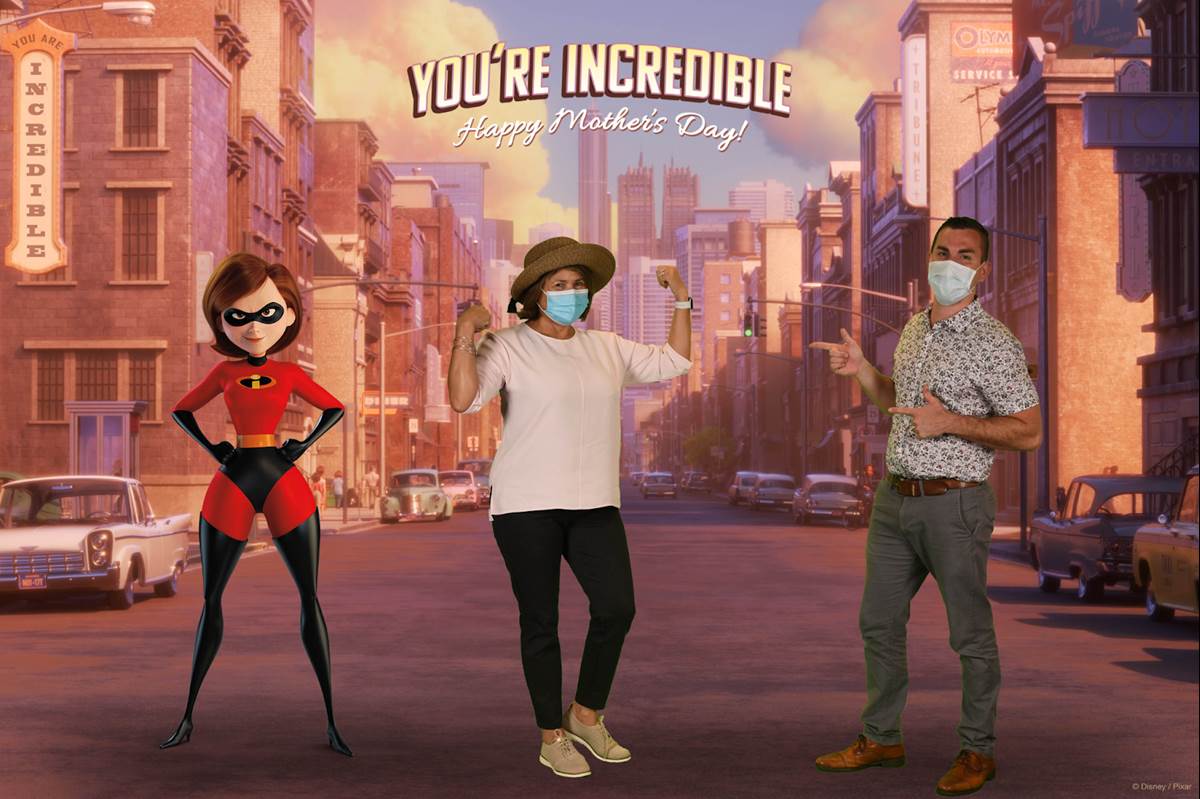